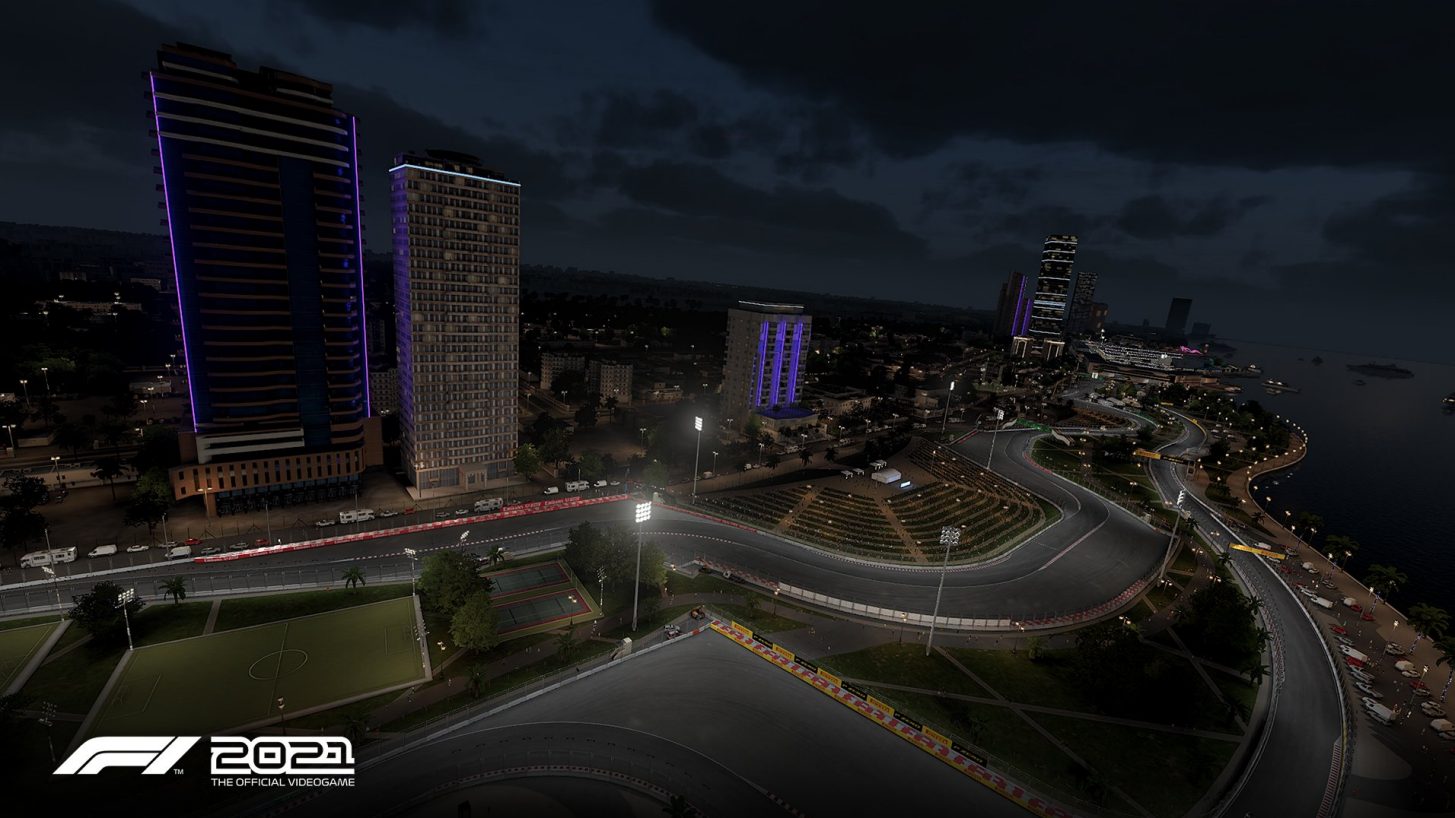 Codemasters and EA have released F1 2021 patch 1.13 today which includes the Jeddah Corniche Circuit. On the F1 calendar for December, the circuit is built on the shoreline of the Red Sea with average speeds of 155MPH.

Users can select Jeddah in Time Trial, Grand Prix, Real-Season Start, and online. If you’re in the middle of a Career save, you won’t need to start again: whether in My Team or Driver Career, Jeddah will appear for selection in your next season.

Check out the F1 2021 Jeddah hot lap video and patch notes below.