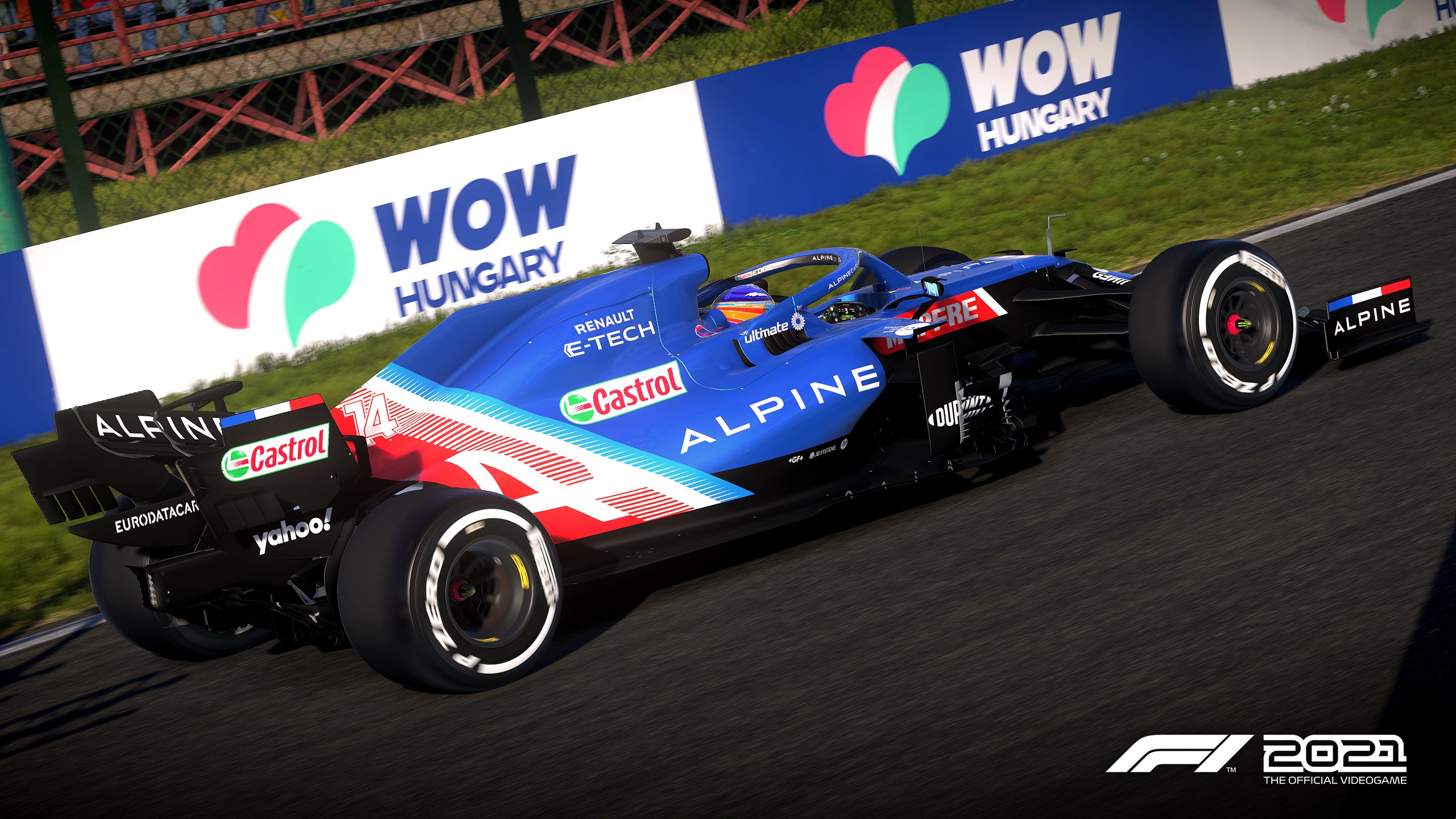 F1 2021 patch 1.07 is available today for all platforms. The latest update re-enables 3D audio for PlayStation 5 headsets. The update also addresses, fixes and re-balances some of the other issues in the game, including audio dropouts, Xbox users failing to join online sessions and incorrect positions being rewarded in longer F2 races.

Unfortunately, for Xbox users that consistently crash or overheat their console in the main menu or during gameplay, no fix has been mentioned. While this isn’t happening for everyone, there is quite the following at the official Codemasters Forum, with many users voicing their complaints and displeasure since launch week.

BarryBL, one of the Administrators on the Forum, mentioned last week the team is still working towards a solution.

With that said, check out the patch notes below.