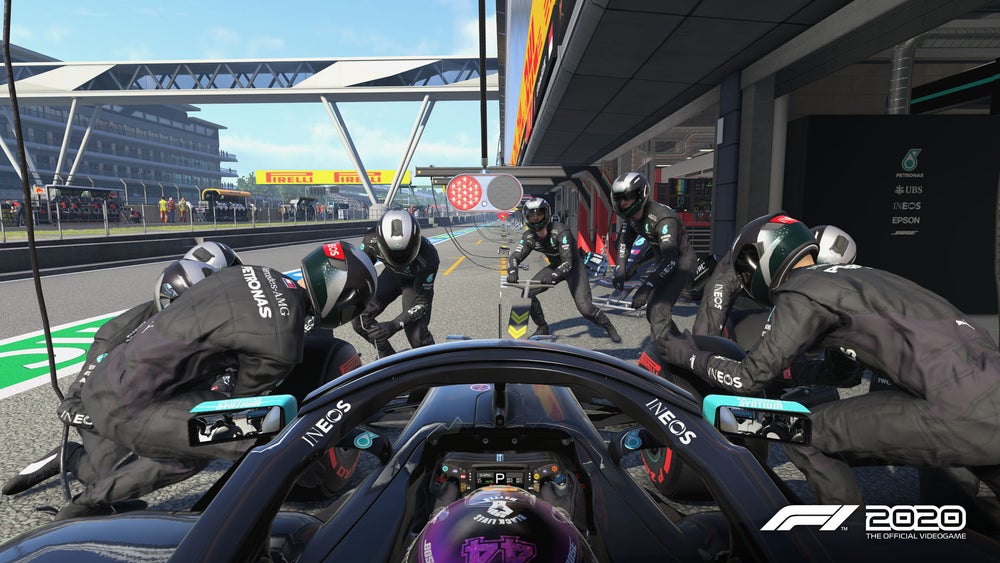 F1 2020 game update 1.12 is available for Xbox One, PlayStation 4 and PC, which includes the performance update, mentioned last week.

Google Stadia users will need to wait a little longer. Check out the patch notes below.