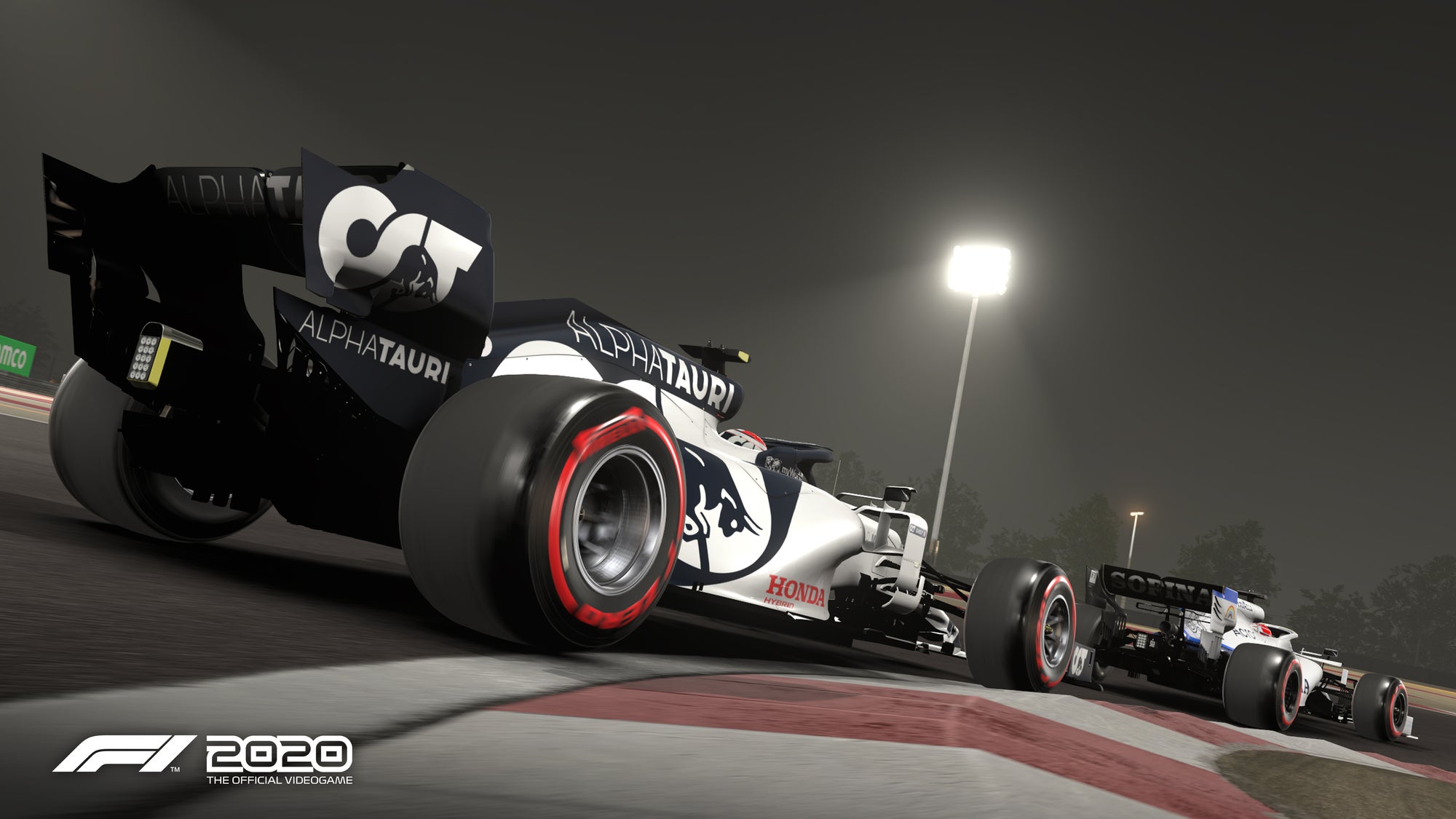 F1 2020 patch 1.17 is available for PC, Xbox One and PlayStation 4. The patch addresses multiple issues and crashes, including an issue with tire pressure being set to zero after rejoining a session.