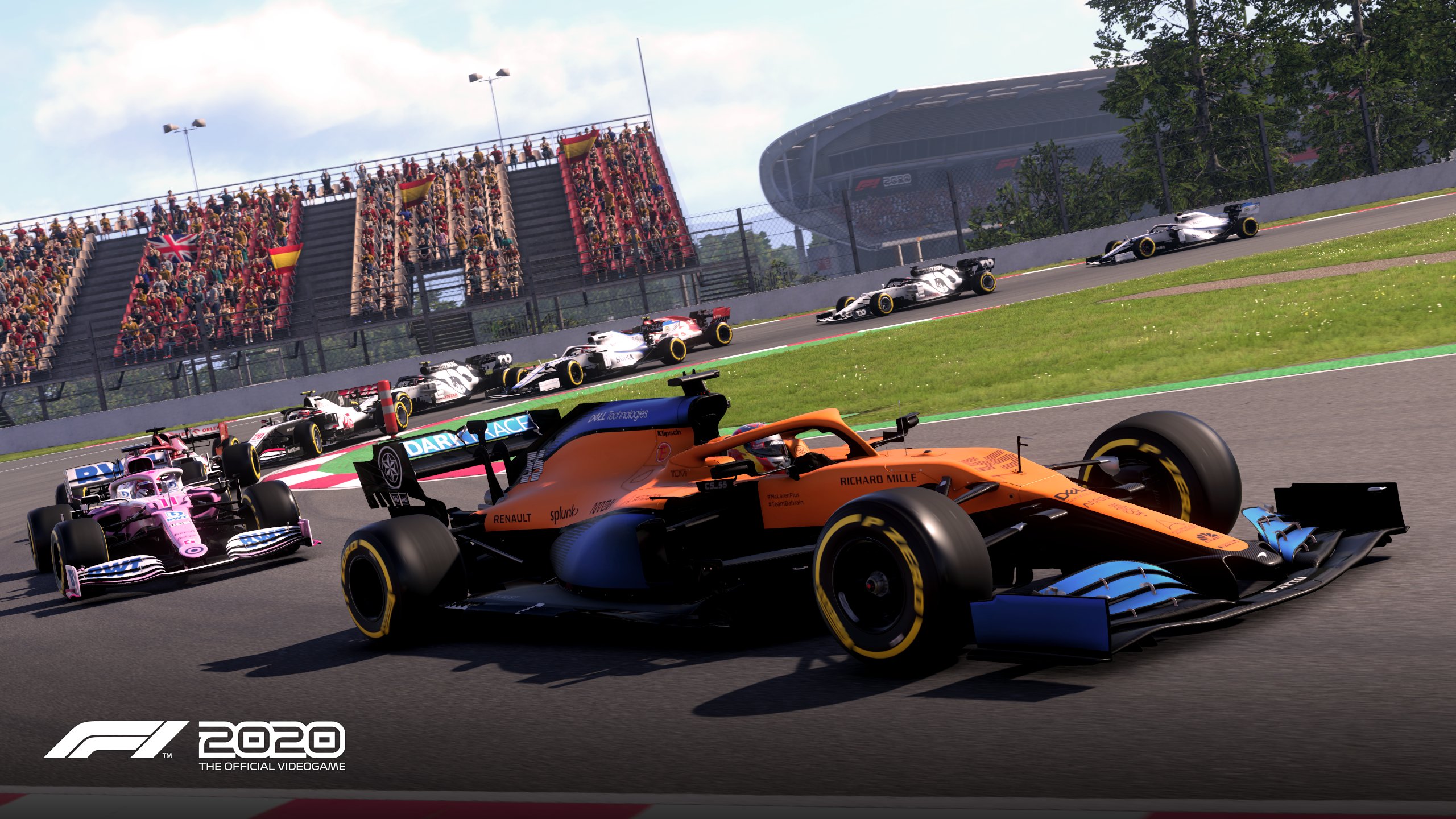 Whether you stream or download, your PS Now subscription includes full access to all available online multiplayer modes. PS Now is for free for the first 7 days and if you like it, there are 1 month, 3 month and 12 month plans to choose from.