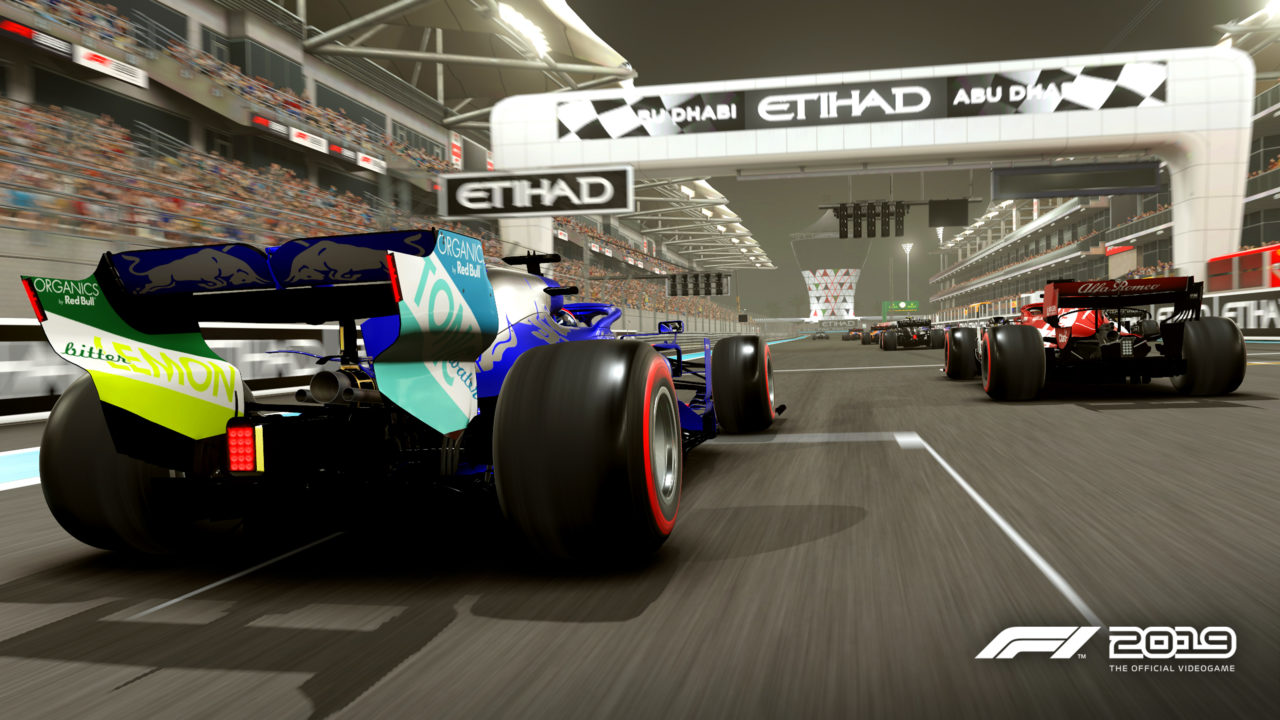 F1 2019 game update 1.20 is available now for Xbox One, PlayStation 4 and PC. It features a highly requested adjustment to safety car deployment frequency, making it more likely to come out within race sessions. They have also added saving between sessions in private leagues, the ability to add reserves in private leagues and Xbox keyboard support.

Those were just some of the details for the latest update. Read the full patch notes below. 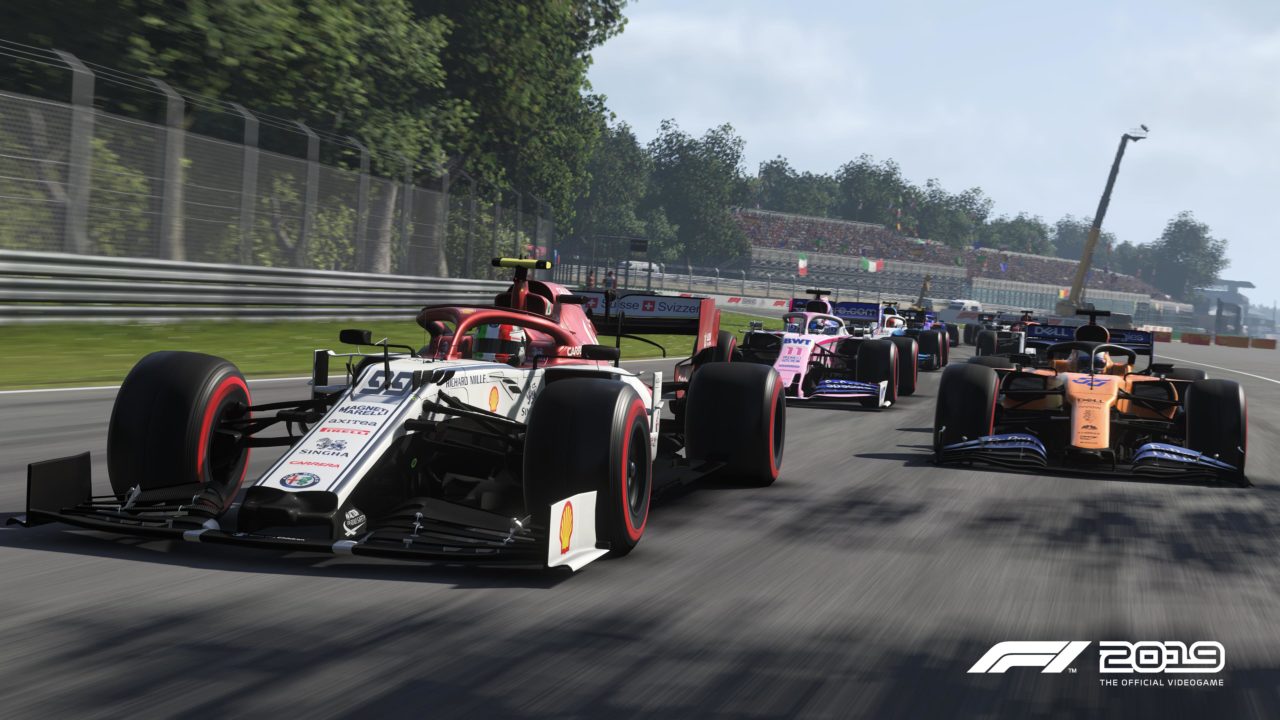 Codemasters also provided many more details in their official forums, diving deeper into the patch notes, specifically on adding reserves and save session progress in Leagues.

League Improvements have been split into two main features; Reserves Improvements and the addition of Save Session Progress. Check out the walk-throughs here. The reserves feature ensures leagues can now function more to the players desires and make sure that there are requirements to proceed without affecting the league for others. For those asking, these features cannot be added to current leagues, you will need to create a new league.

They also provide instructions for users that want to  enable Xbox keyboard support. All you need to do is add a keyboard to your Xbox setup and configure your preferred mapping for commands in the controls screen.

NOTE: With some wheels, that have far more complicated setups and more buttons to map, we cannot assign these extra inputs accordingly. The reason for this is lack of first party support for these extra buttons.

And last, but certainly not least, the developers detail the changes to safety car deployment behavior.