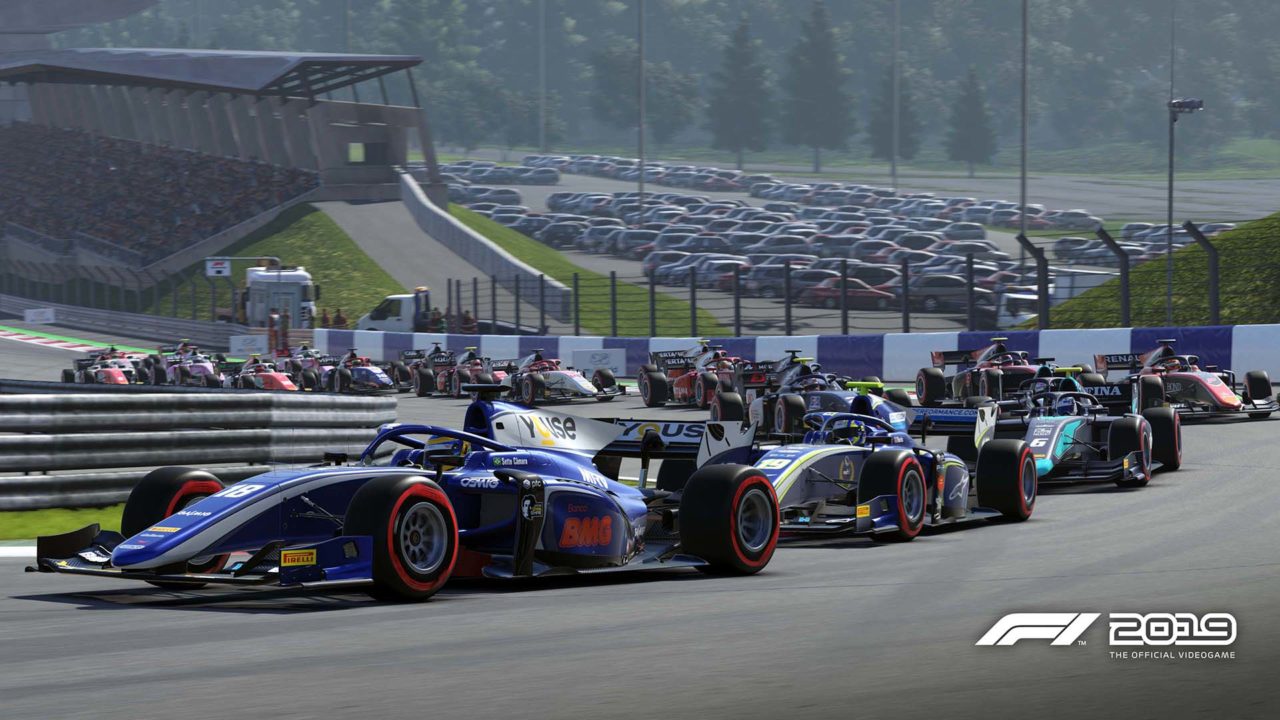 Deep Silver and developer Codemasters today shared a launch trailer in celebration of F1 2019’s arrival on PlayStation 4, Xbox One and PC. The new clip serves as a great gameplay-focused overview of F1 2019’s new additions to the series, from F2 racing to a weekly events schedule to keep things interesting on the track over the coming months.

DOMINATE YOUR RIVALS AND CELEBRATE VICTORY IN F1® 2019 – AVAILABLE NOW

INTRODUCTION OF F2®, DRIVER TRANSFERS, AYRTON SENNA AND ALAIN PROST CHALLENGES, ARE ALL PART OF F1 2019 LEGENDS EDITION AND MORE…

As the battle intensifies in the 2019 FIA FORMULA ONE WORLD CHAMPIONSHIP™, players can now create their own rivalries with the launch of F1 2019 from Codemasters. Releasing two months earlier than previous iterations, players can now pick up their copy of F1 2019 for the PlayStation® 4 computer entertainment system and the Xbox One family of devices including the Xbox One X.

With the longest development cycle of any Codemasters® F1 game, F1 2019 features a series of firsts, including the 2018 FIA Formula 2 Championship™ where players can compete alongside F1 rookies Lando Norris, George Russell and Alexander Albon. The game launches with the F2™ Feeder Series; a scenario-based introduction that alters the outcome of the game, based on the player’s success, actions and responses. The F2™ 2019 season will be added via a free digital download later in the year.*

Another first is driver transfers that appear in Career Mode and often occur at the end of each season. Established stars, including current F1 World Champion Lewis Hamilton and arch-nemesis Sebastian Vettel, can form an unlikely partnership or continue their rivalry in the racing colors of completely new teams. All new contracts are based on performance, so talent will have the opportunity to sign for a title contender with a series of strong results or be relegated to a team whose goals are much less ambitious.

F1 2019 features 18 classic cars celebrating every decade from the 1970s through to 2010. Players can re-live great moments from yesteryear in the best performing cars of their generation, including the 1972 Lotus 72D, 1988 McLaren MP4/4, 1996 Williams FW18 through to the 2010 Red Bull RB6. In addition, the F1 2019 Legends Edition features Ayrton Senna’s McLaren MP4/5B and Alain Prost’s Ferrari F1-90, alongside the McLaren MP4-25 and the Ferrari F10, part of the F1 2019 Anniversary Edition. Players can also customize a 2019 regulation car, created in collaboration with Ross Brawn and Pat Symonds, with a series of liveries and playable online in Multiplayer mode.

With the F1 New Balance Esports Series continuing to grow at pace, players can keep updated with the latest news, event details, watch livestreams and highlights all through the new in-game Esports area. Later this year, players who wish to compete competitively and try to win a place on one of the ten F1 teams can register and take part in future heats directly through the game.

“We are absolutely delighted with the inclusion of F2™, Senna and Prost, and Career Mode Driver Transfers, as major, new additions to the F1 Franchise, as well as integrating league racing and F1 Esports for fans who want to race competitively,” said Paul Jeal, F1 Franchise Director at Codemasters. “Driver Transfers, in particular, are something that we know our players have craved for several years, and it’s fantastic to now have that functionality integrated into our 10-year Career mode and build upon the seasonal rule changes we introduced in F1® 2018 to create unique player storylines from season to season.”

“The extra development time has enabled the team to both improve and add several new features,” said Lee Mather, F1 2019 Game Director at Codemasters. “The addition of F2™, complete with their rules and unique race weekends will give racing fans a new experience and we are particularly proud of the visual uplift to key tracks including Monaco and Bahrain, complete with all-new night-lighting effects. The early release date will enable our fans to develop their own rivalries two months earlier than previous seasons and we can’t wait for them to get their hands on the final game.” 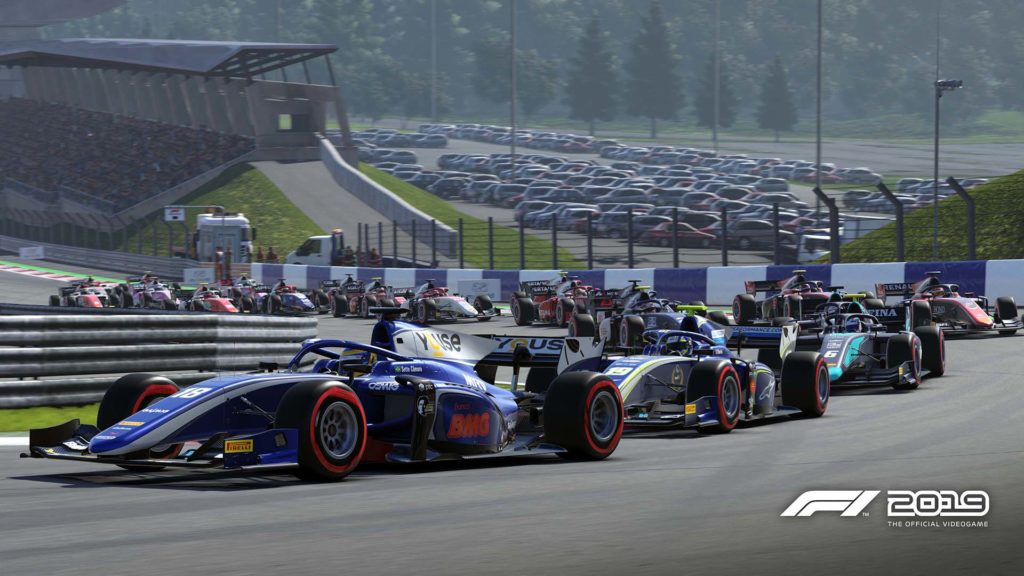 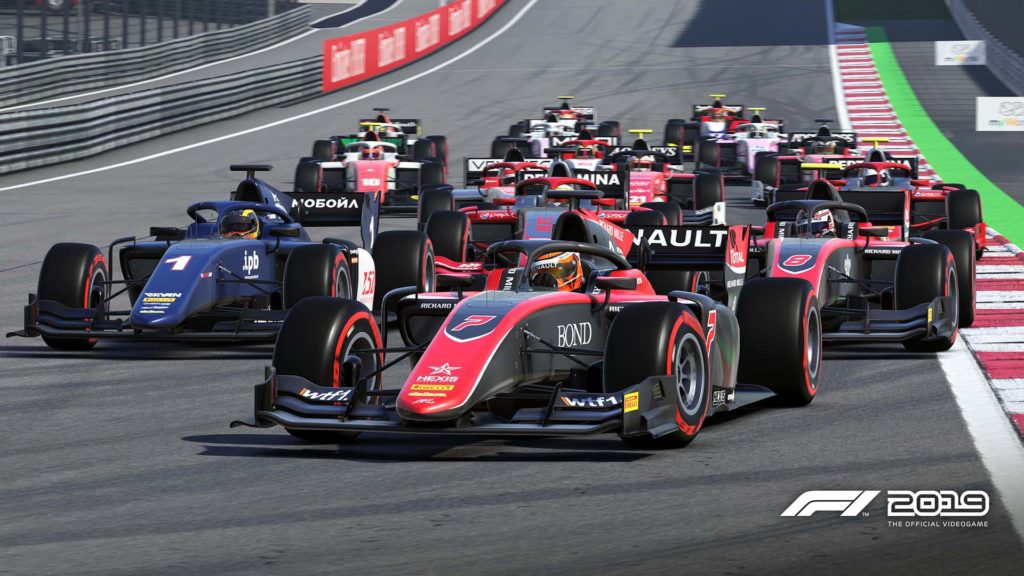 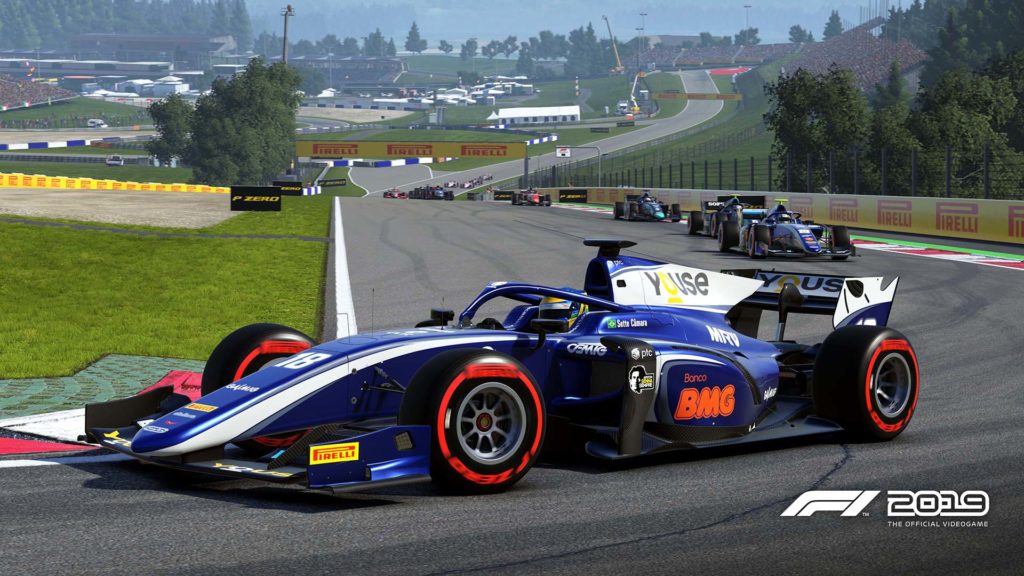 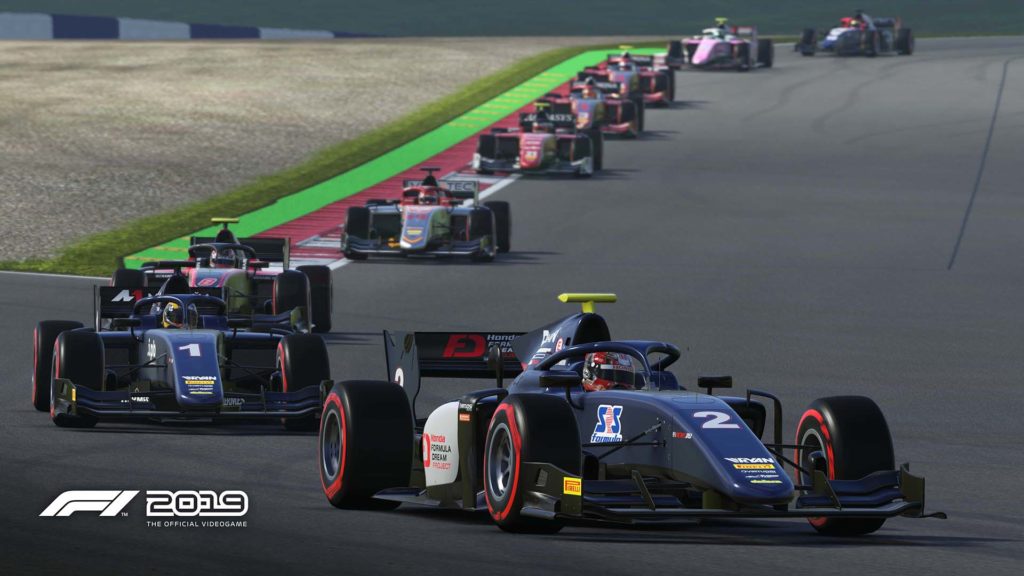 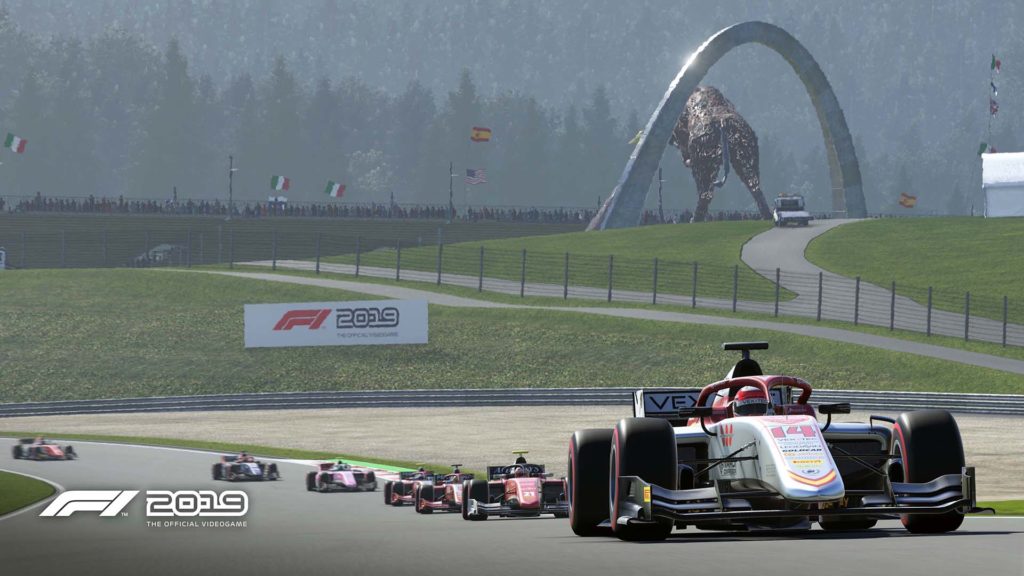 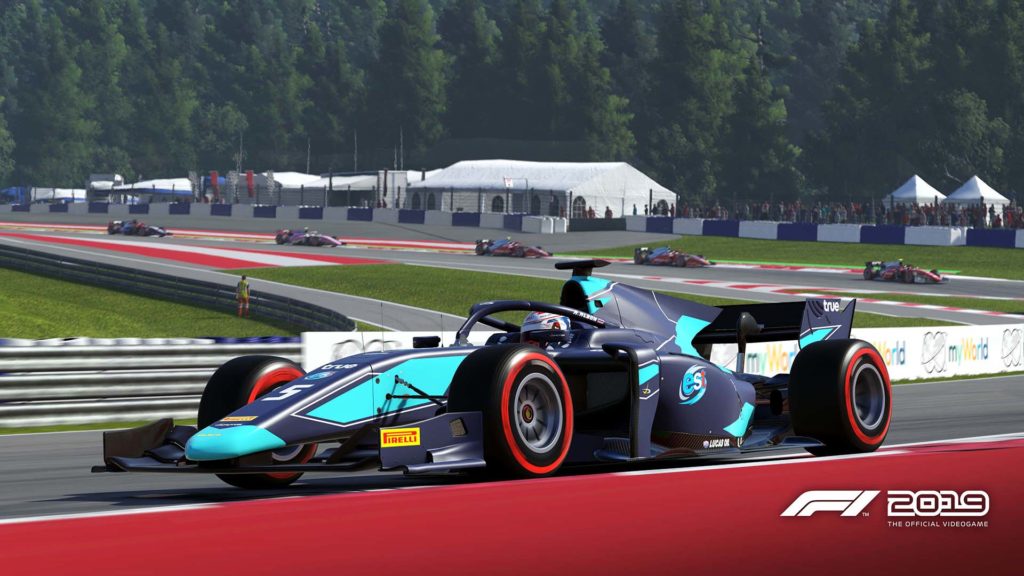 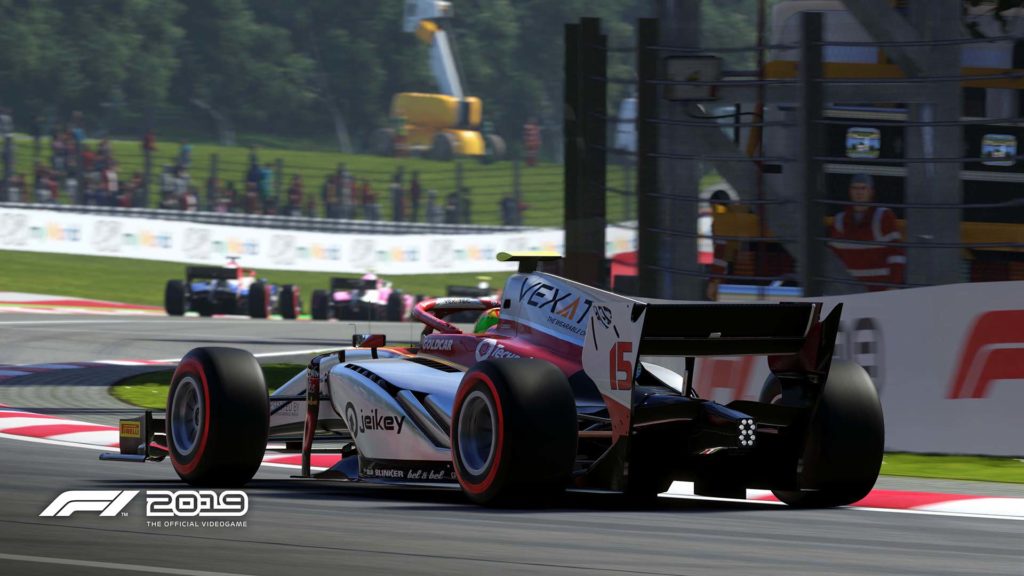 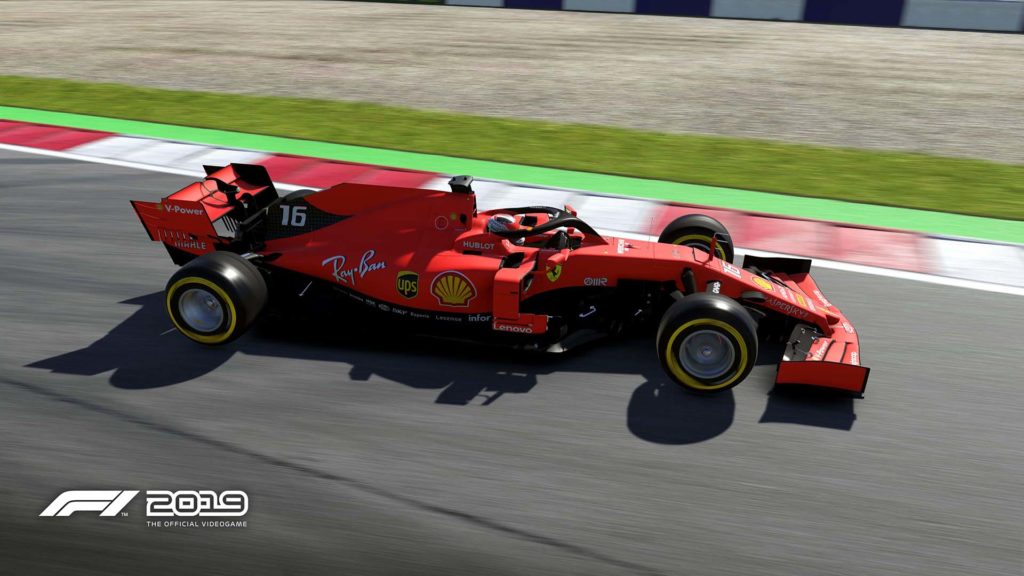 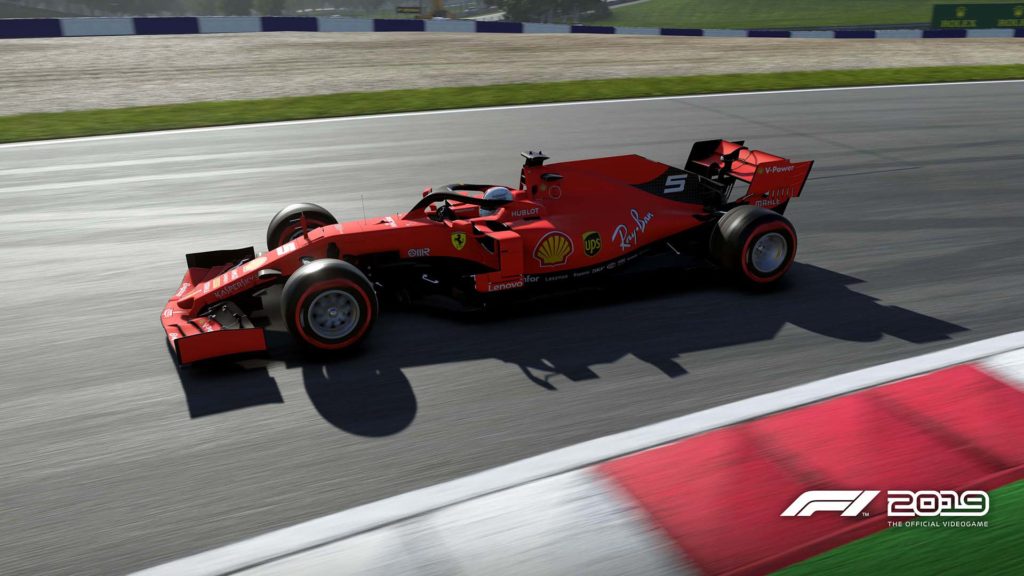 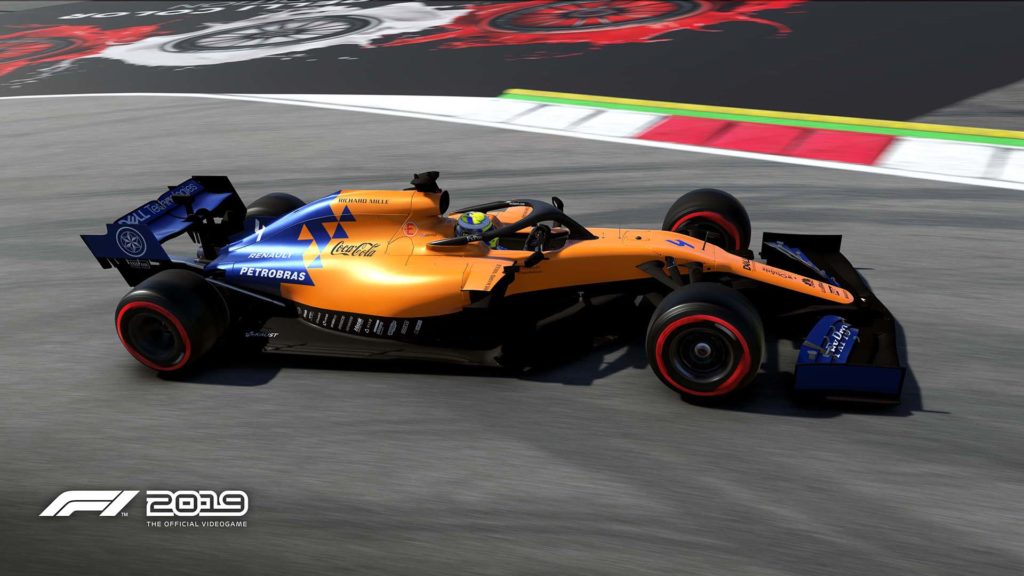 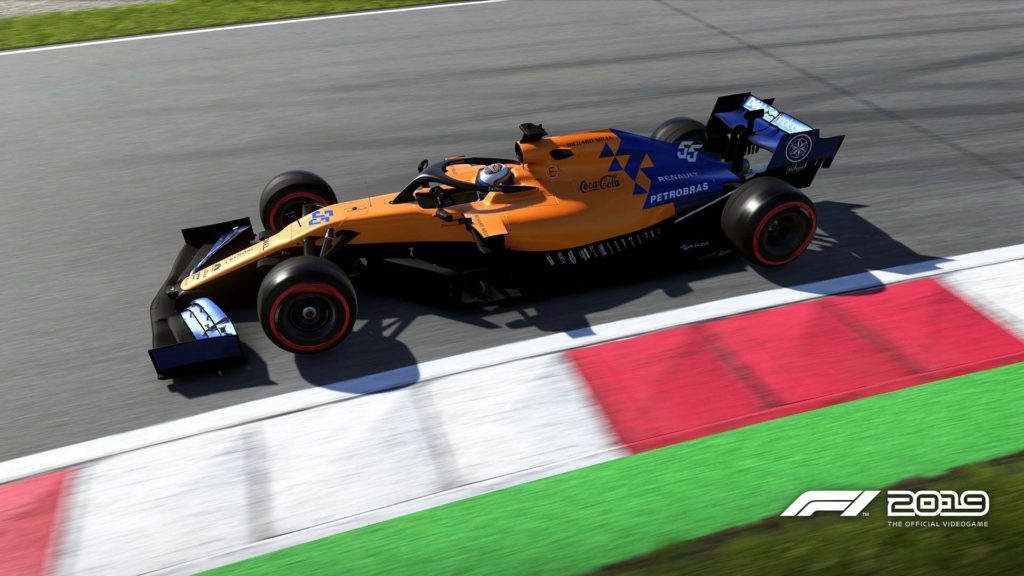 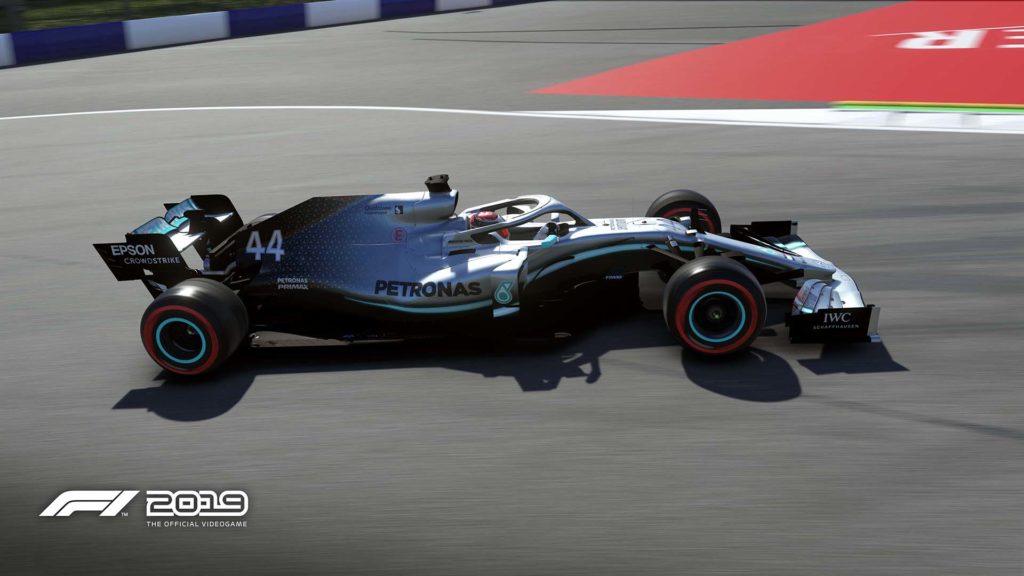 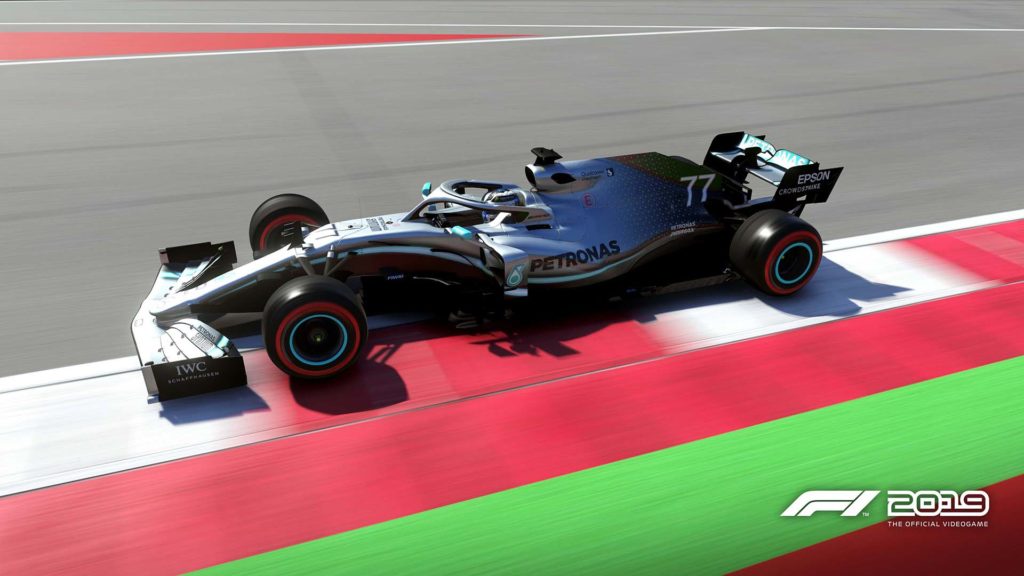 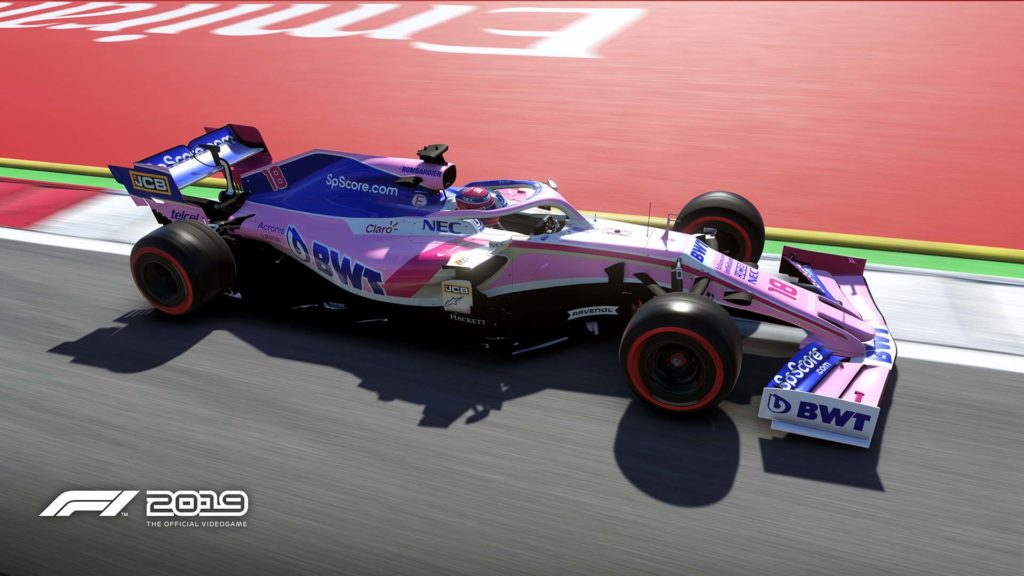 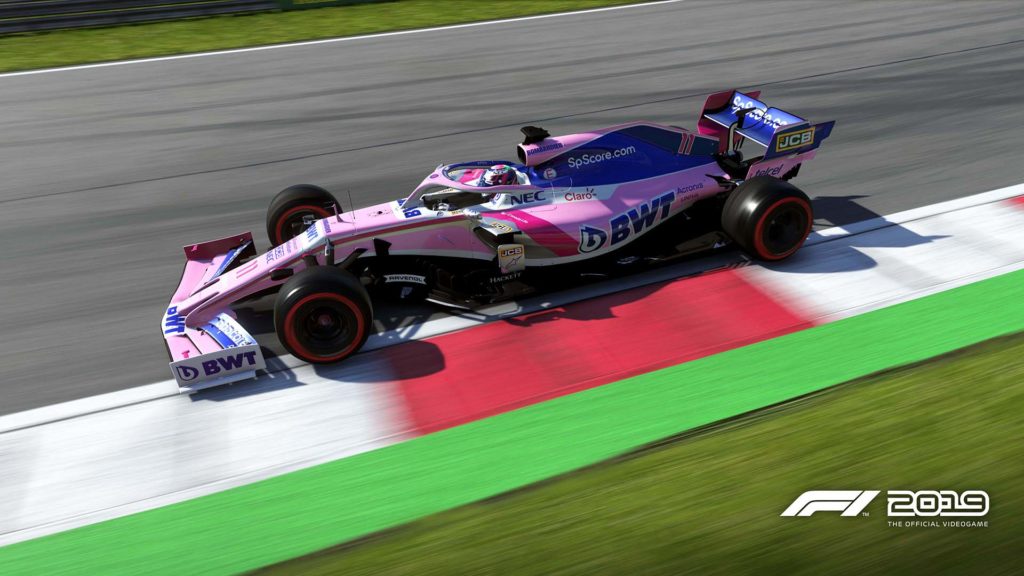 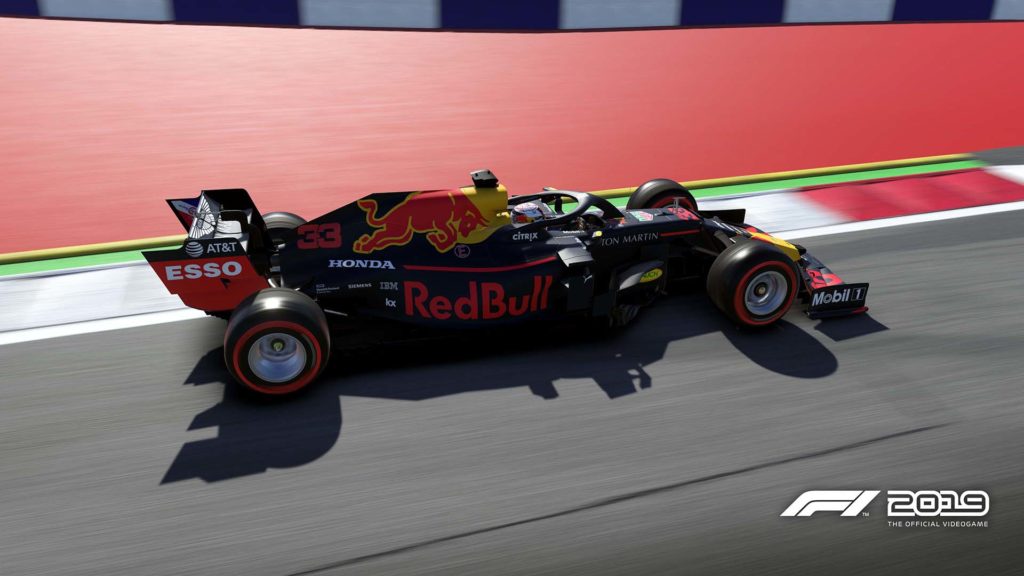 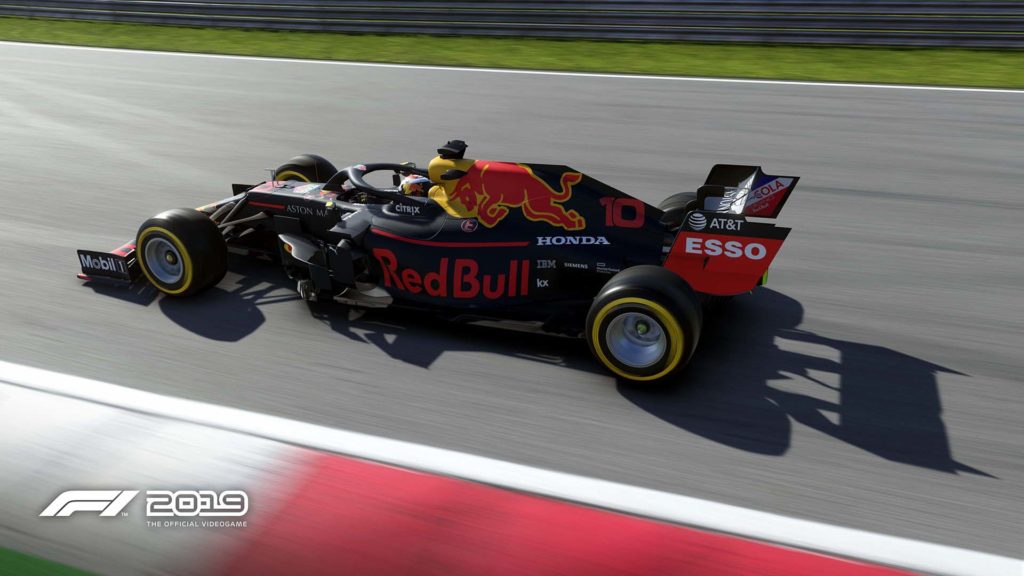 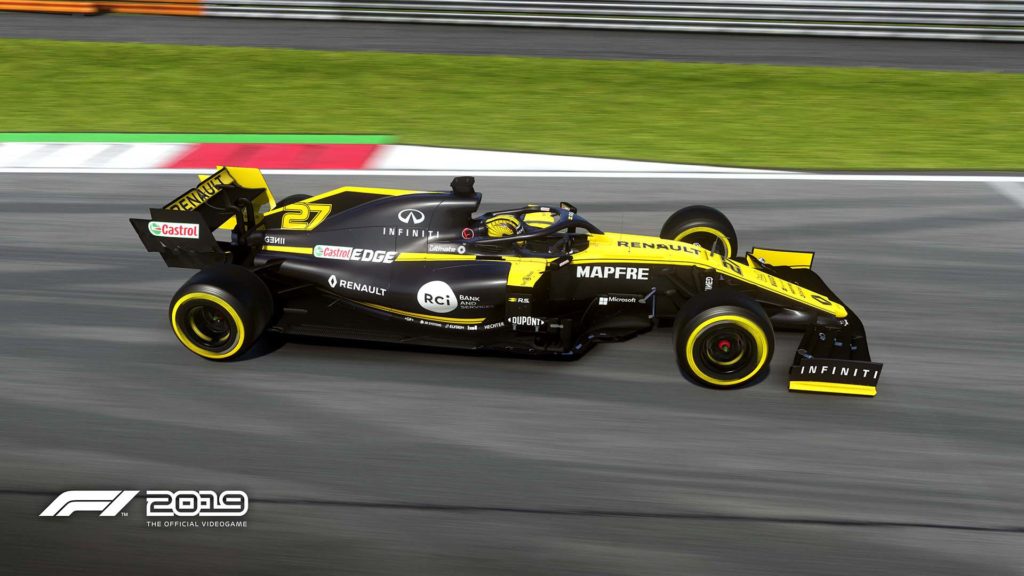 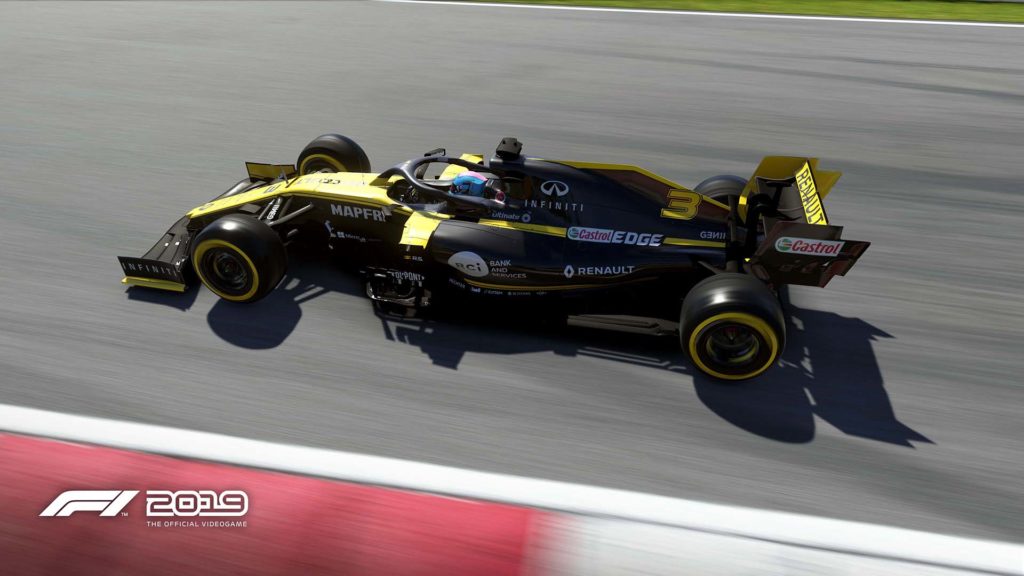 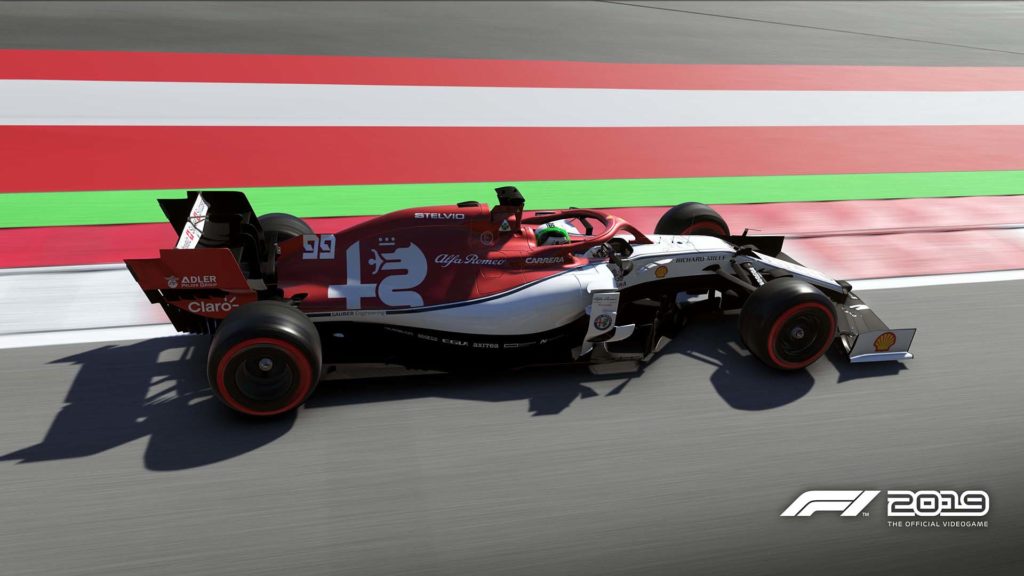 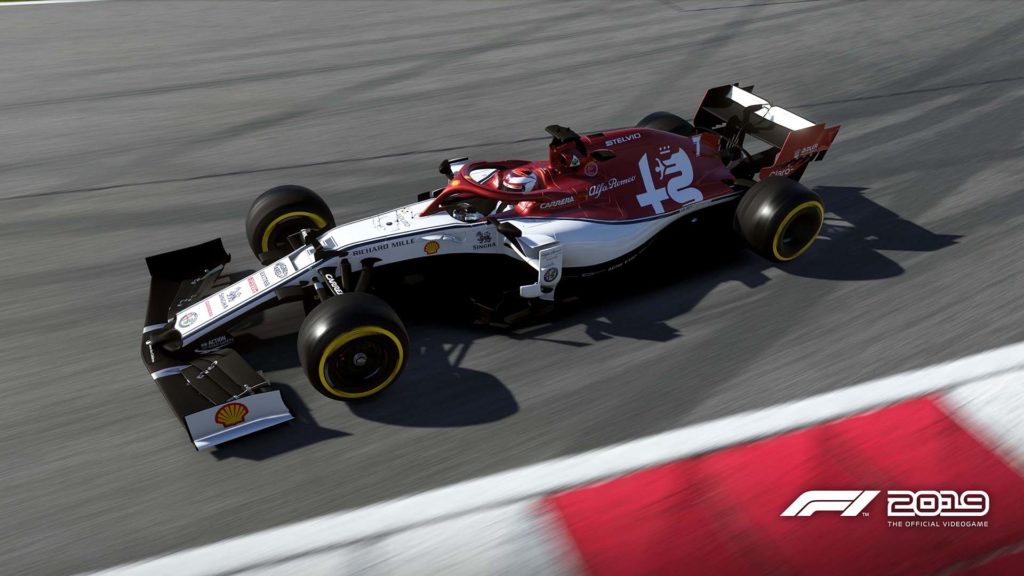 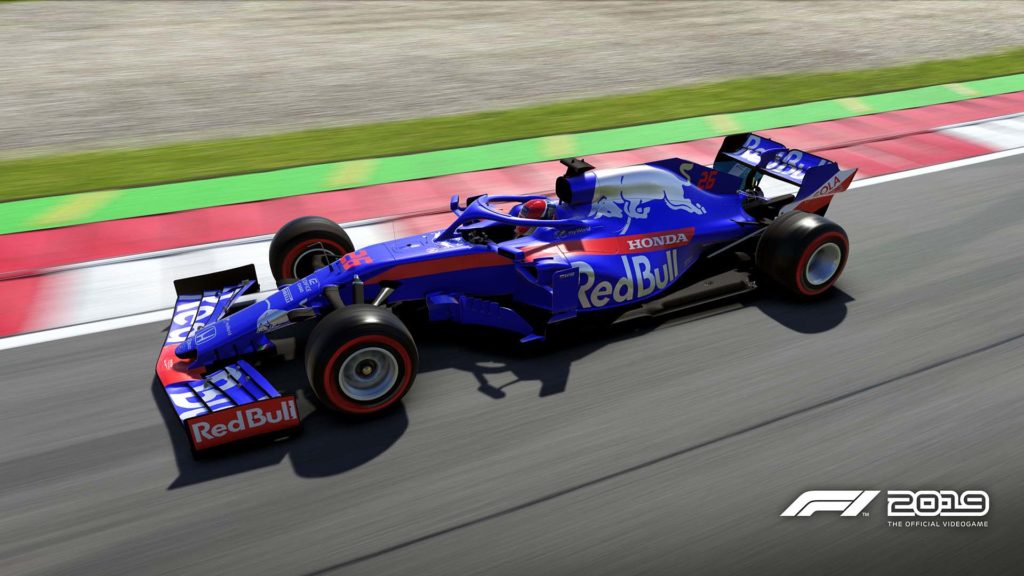 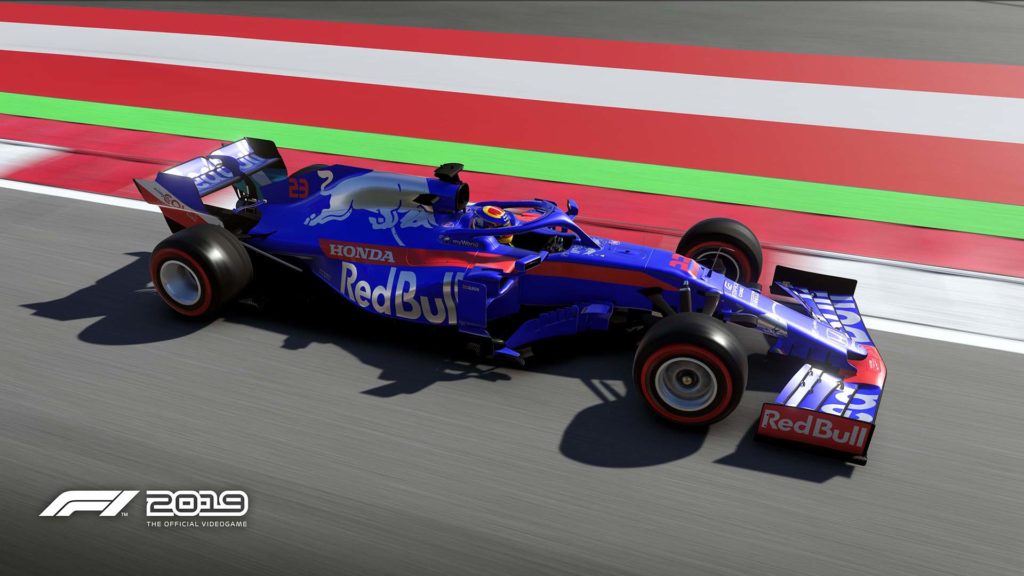 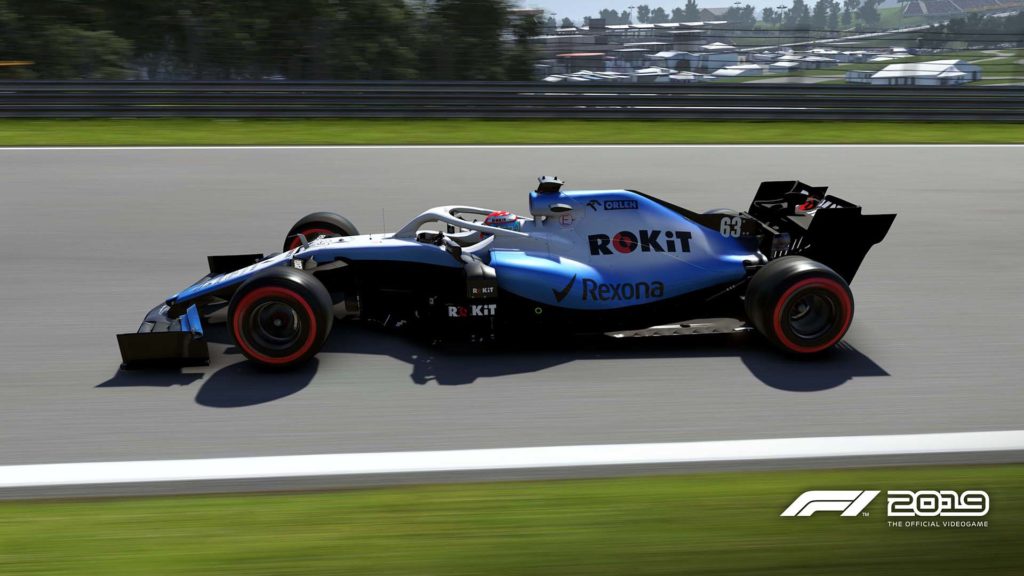 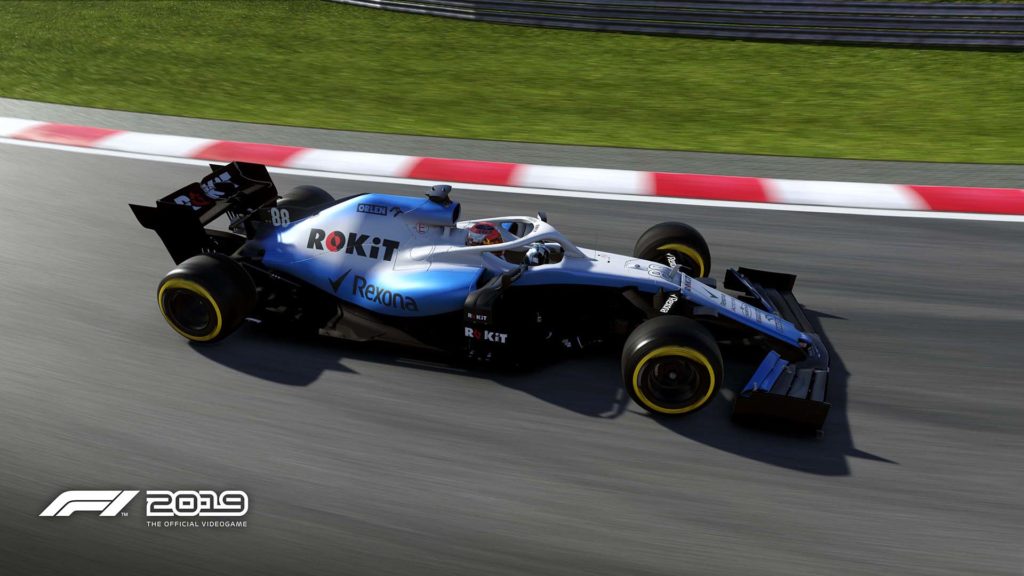