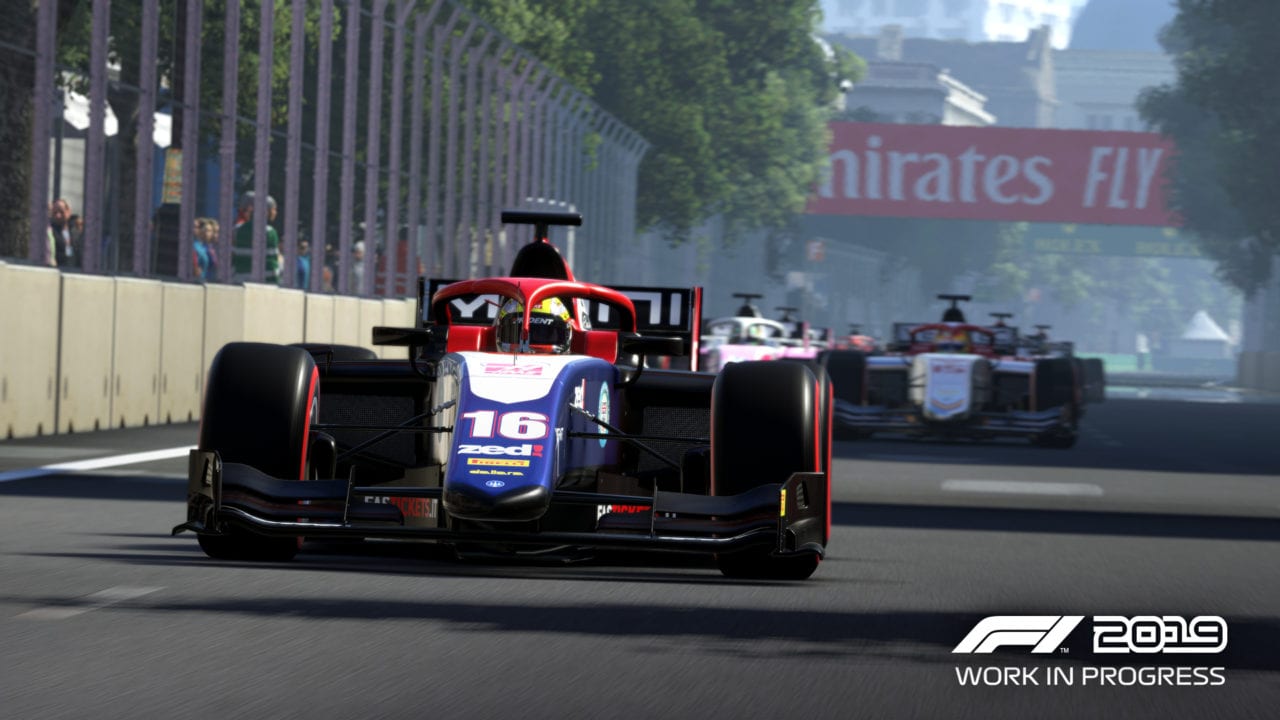 Full Throttle Media recently had the opportunity to play an early build of F1 2019 and came away very impressed. We’ve posted some bullets below, but you can read their full impressions here.