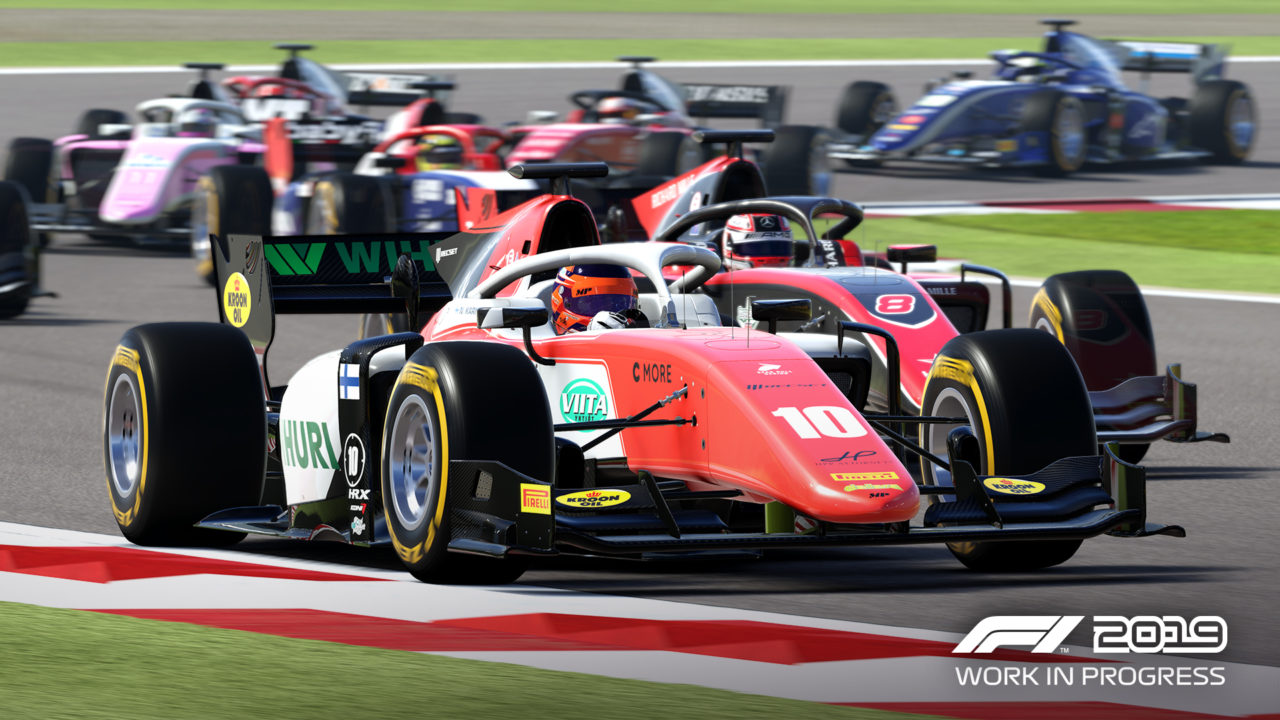 Codemasters has released their first gameplay trailer for F1 2019, focusing on intense rivalries, as the drivers jostle for position in the heat of the battle. The trailer celebrates the 2019 F1 and 2018 FIA Formula 2 Championship cars, drivers, and gives a glimpse of some of the classic F1 cars which return from previous iterations.

INCLUDED IN THE F1 2019 ‘LEGENDS EDITION’: SENNA AND PROST

INCLUDED IN THE F1 2019 ‘ANNIVERSARY EDITION’

“Every year we make great strides so the game is as authentic and immersive as possible and we have surpassed expectations with the quality of the visuals in F1 2019,” said Lee Mather, F1 Game Director at Codemasters. “We also know from fan feedback the classic cars our community want to race and we hope the returning roster, alongside the new vehicles from the Legends and Anniversary editions, will give them the choices they crave.”

F1 2019 features all the official teams, drivers and all 21 circuits from the 2019 season. This year sees the inclusion of F2 with players being able to complete the 2018 FIA Formula 2 Championship™. The 2019 F2 Championship content will be made available as a free digital update during the season**. The F1 2019 Legends Edition is launched with three days early access on June 25, 2019 on PlayStation® 4 computer entertainment system, the Xbox One family of devices including the Xbox One X and Windows PC. The F1 2019 Anniversary edition is released on June 28, 2019. 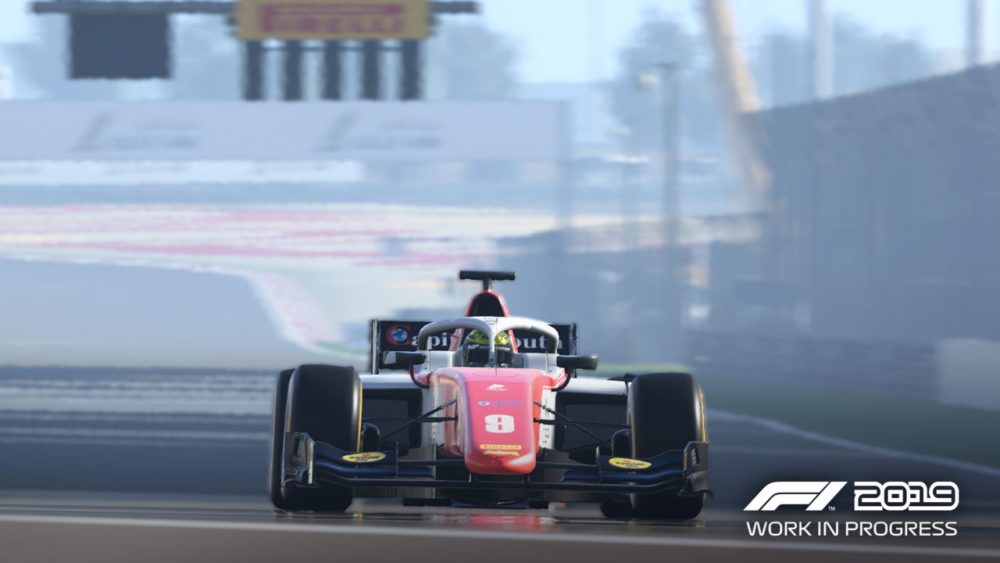 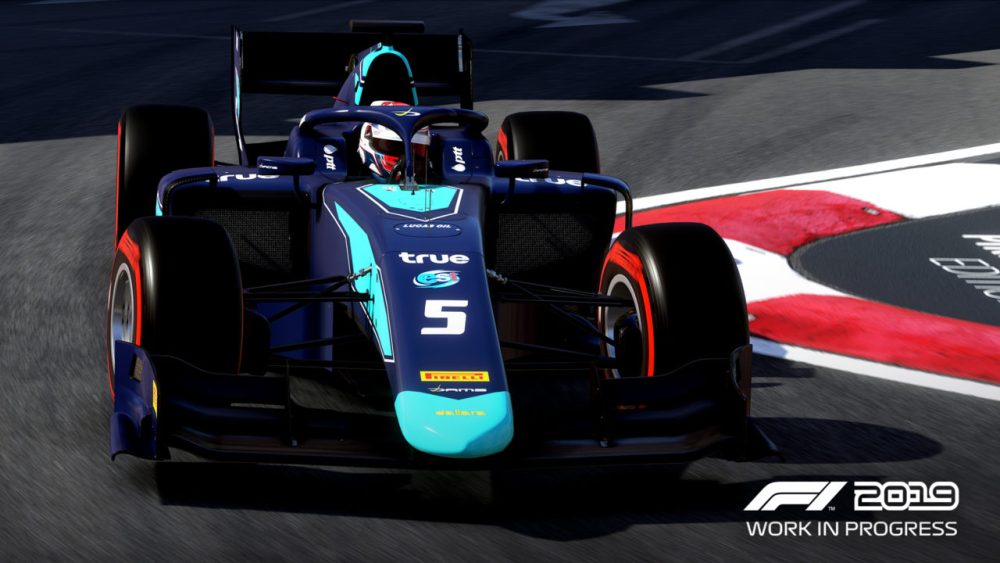 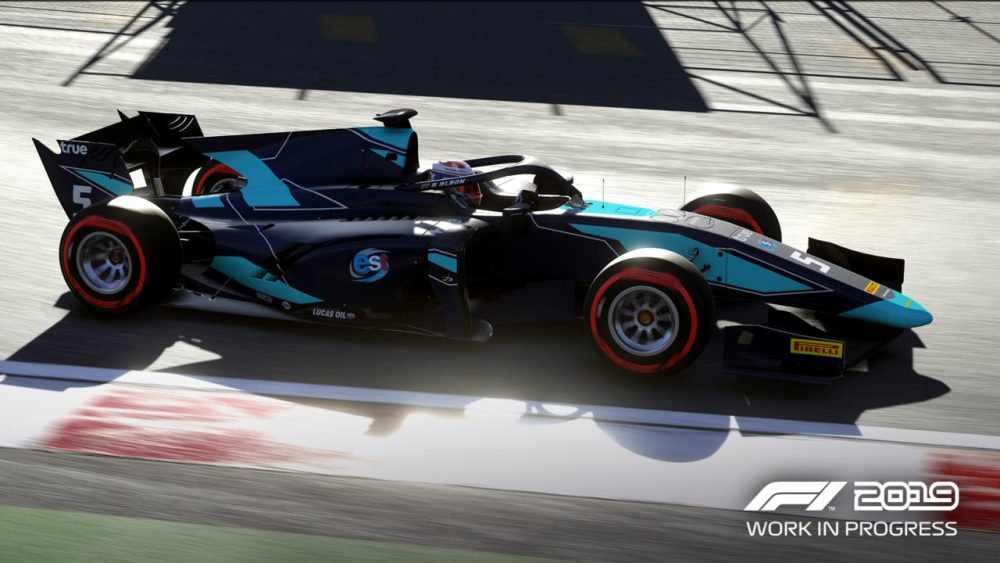 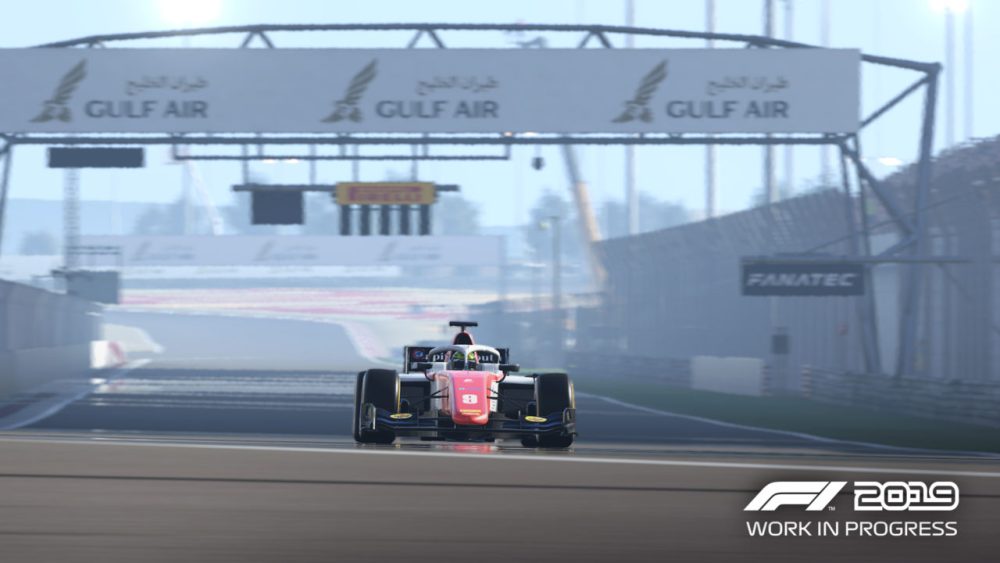 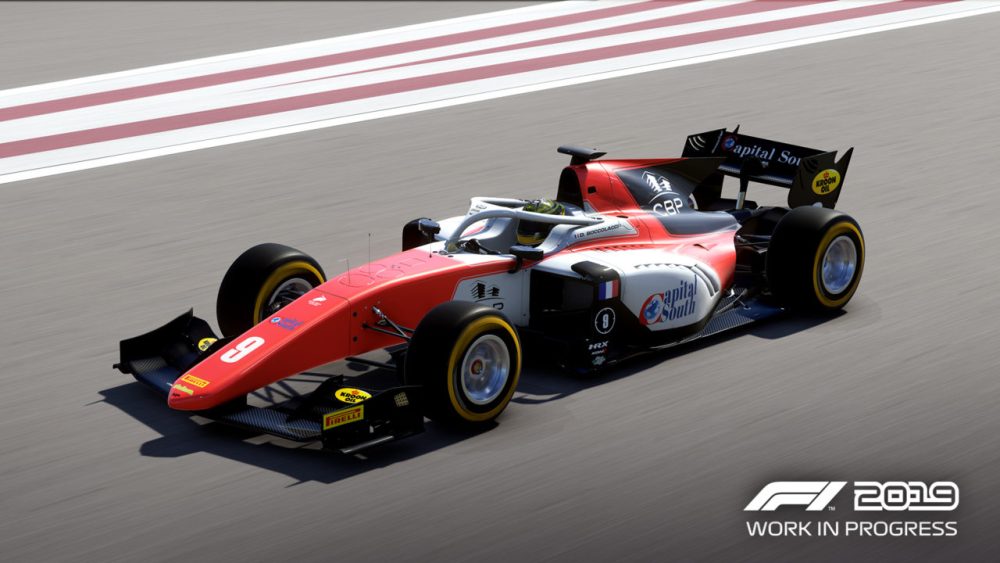 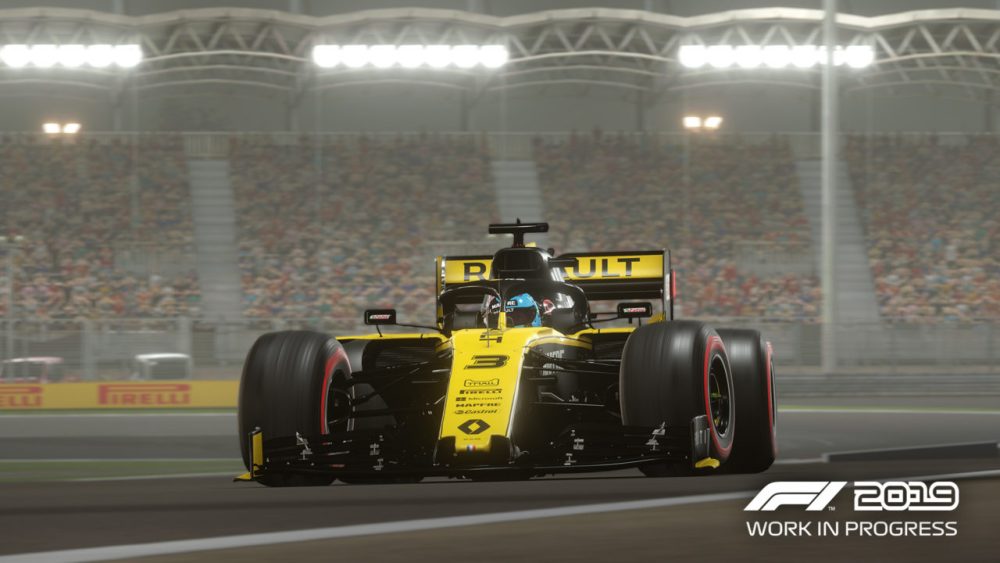 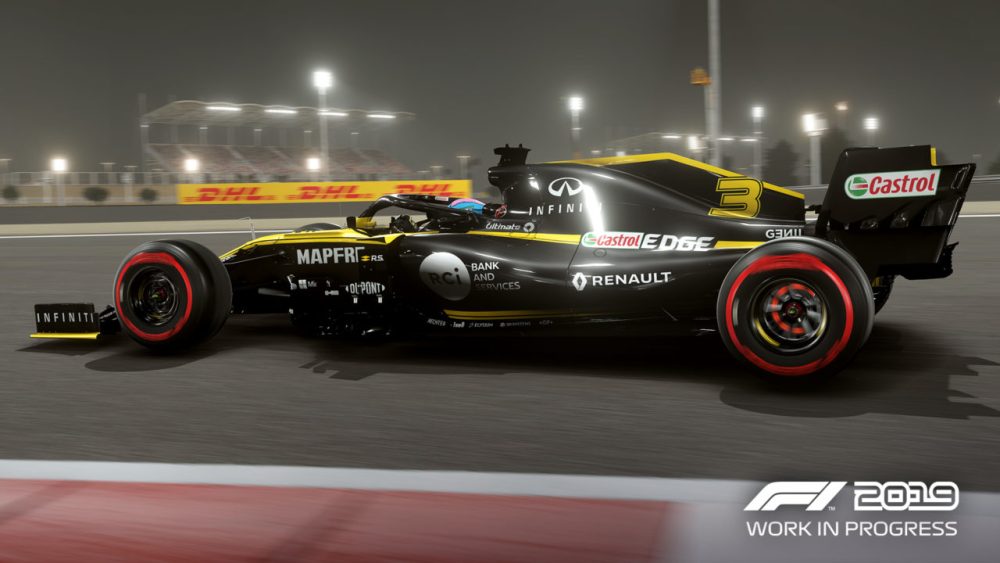 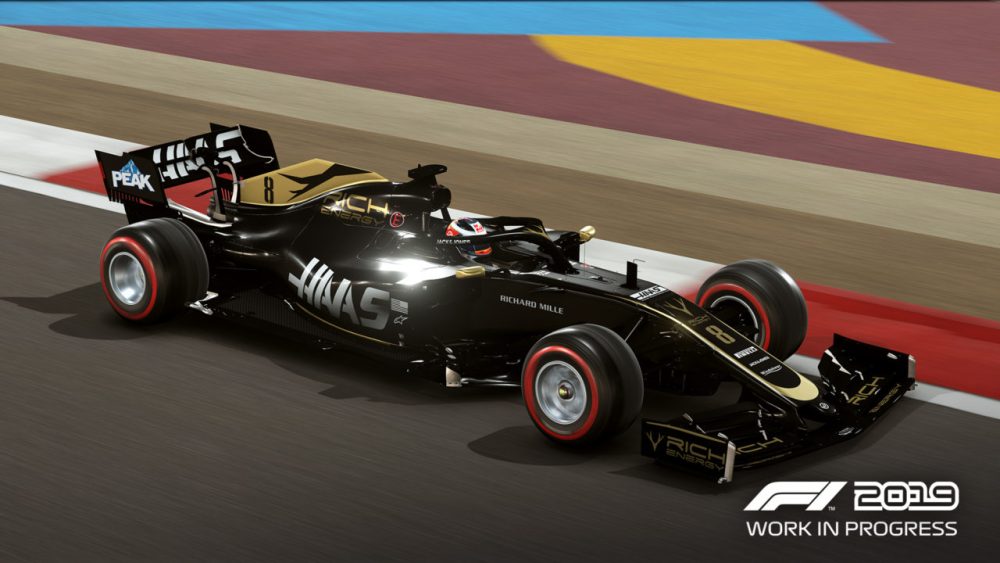 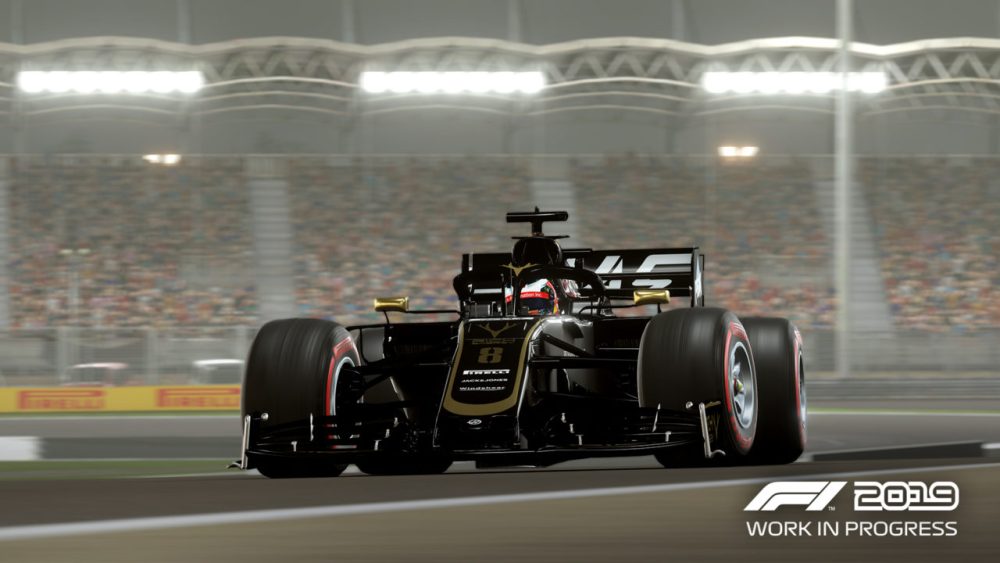 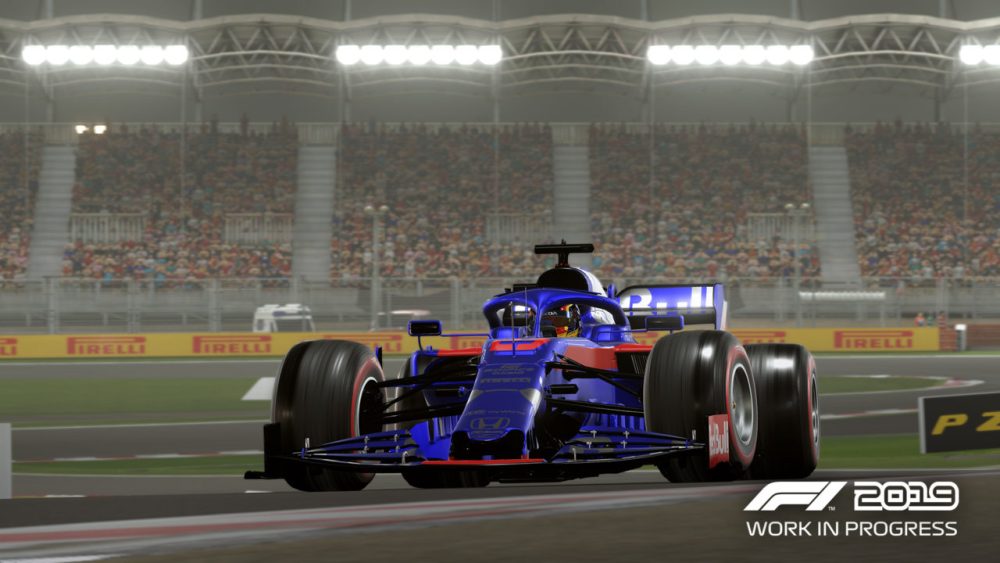 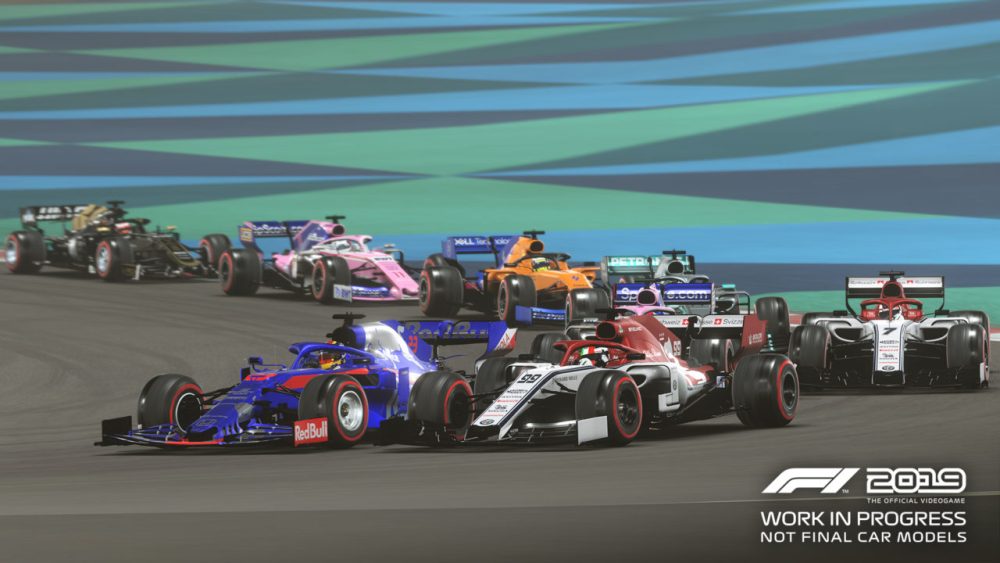 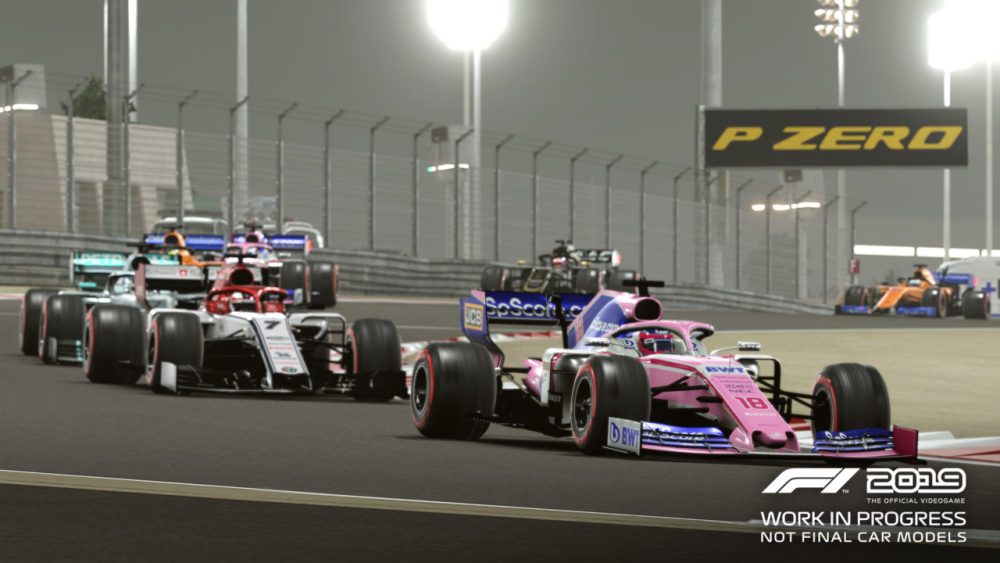 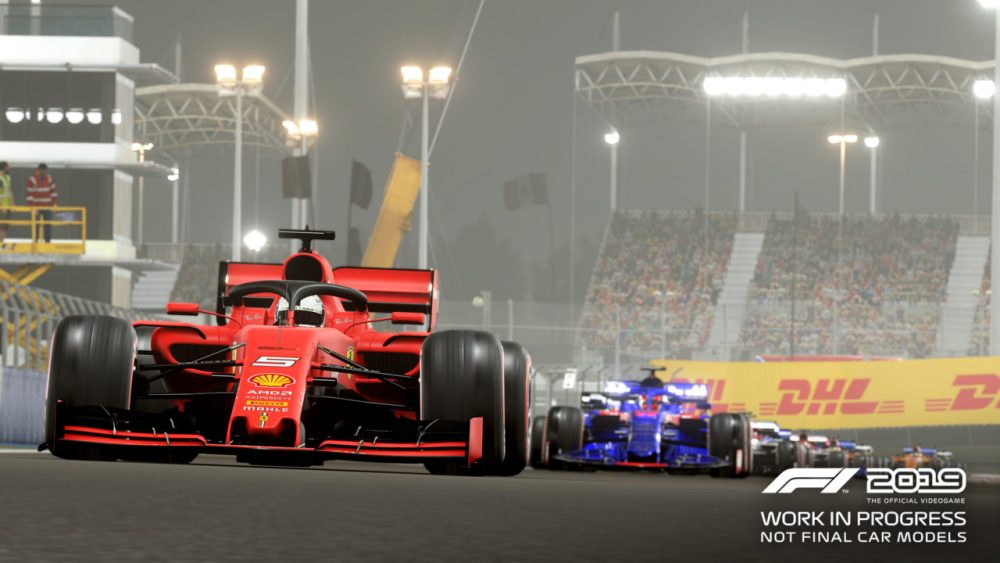 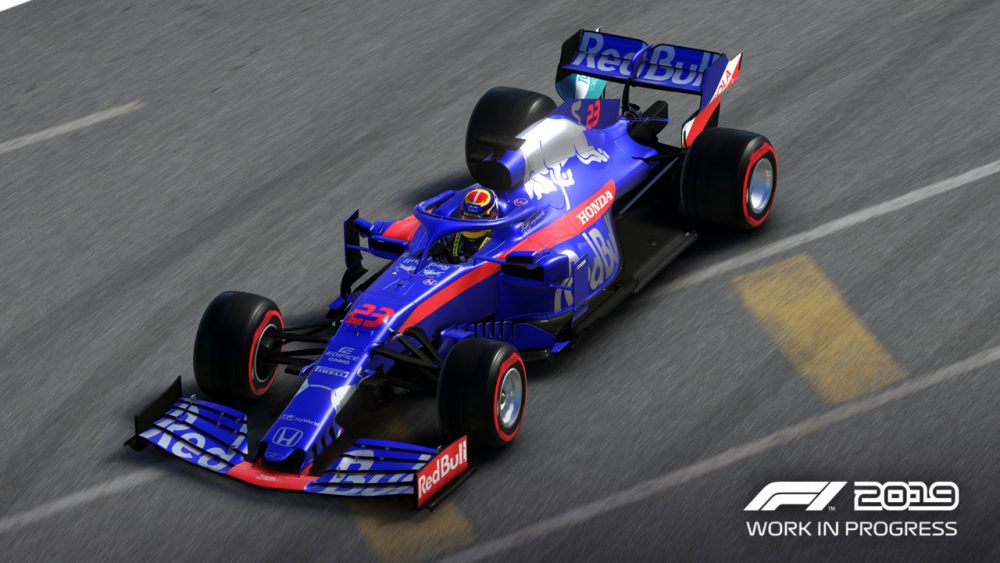 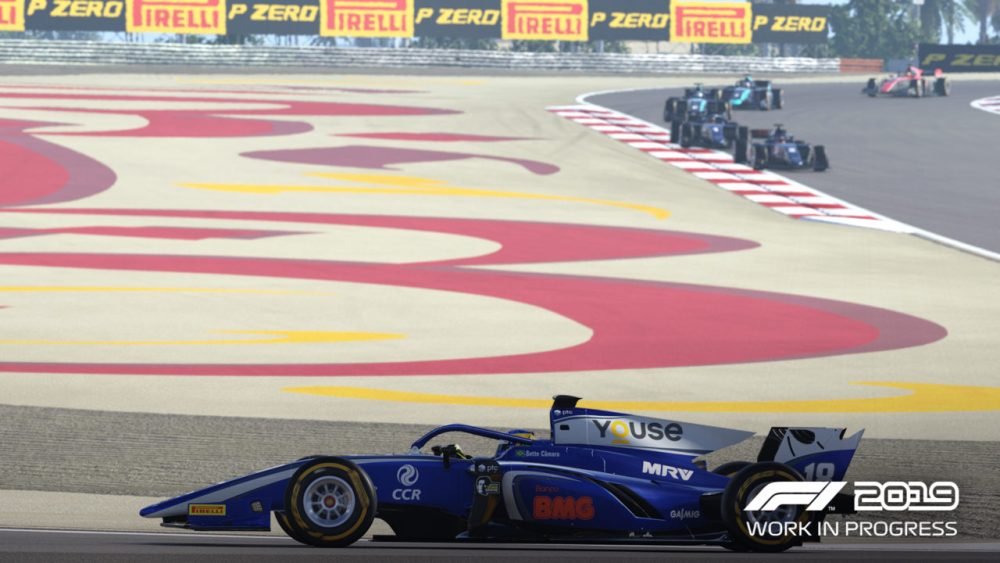 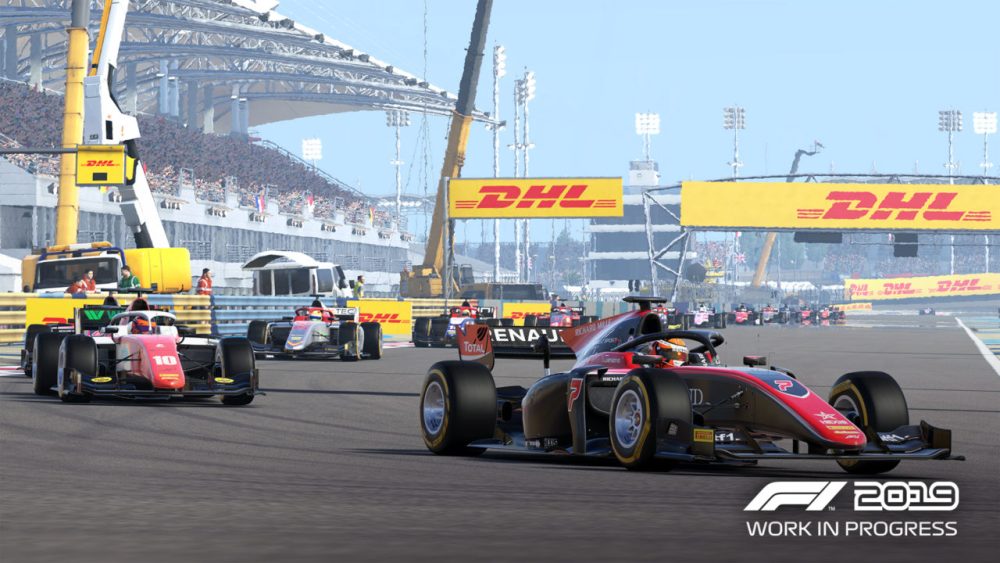 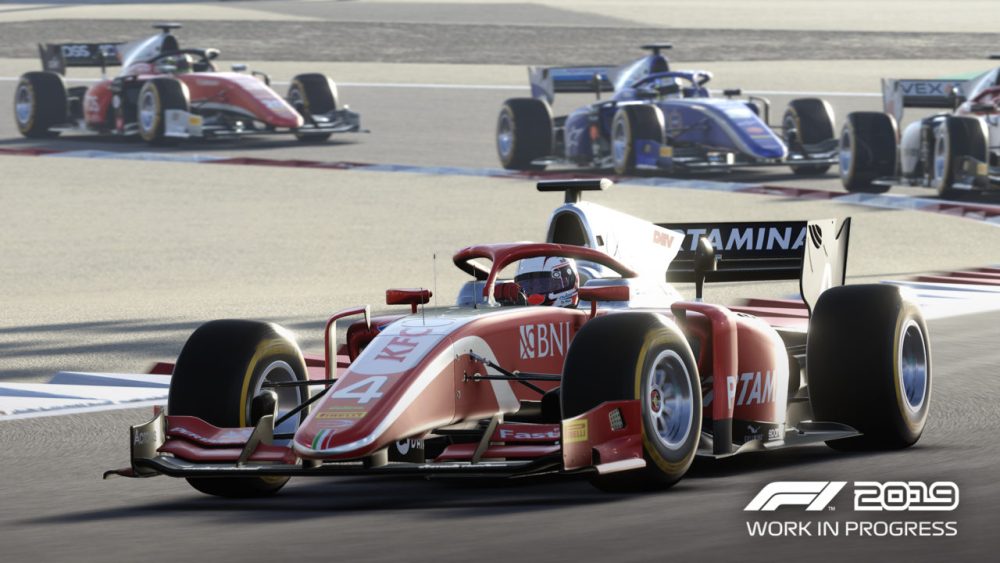 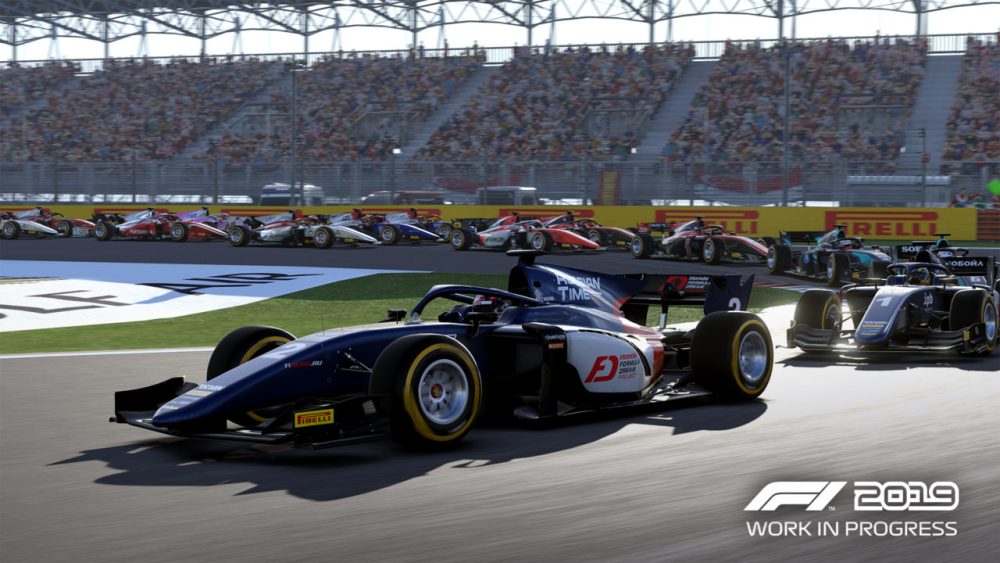 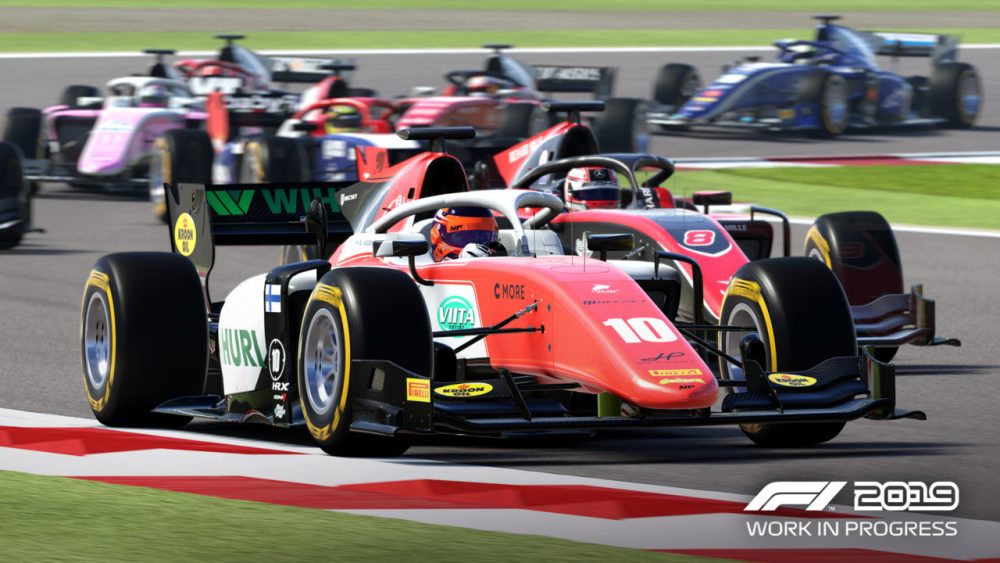 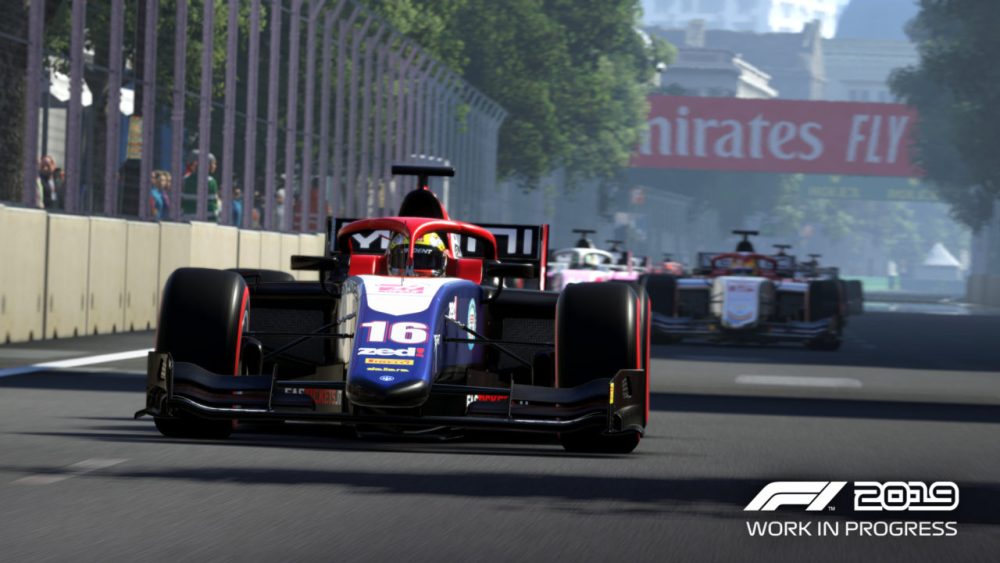 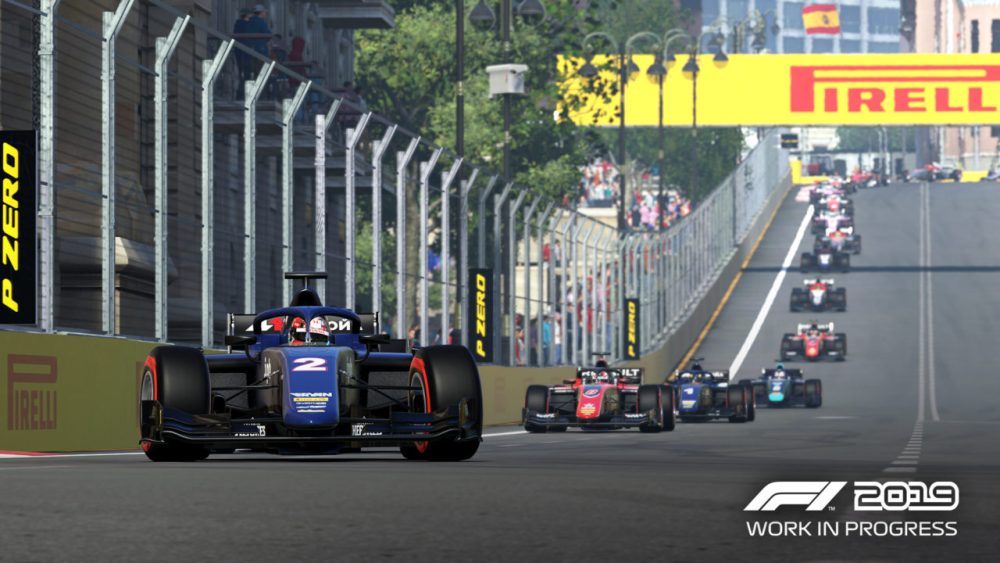 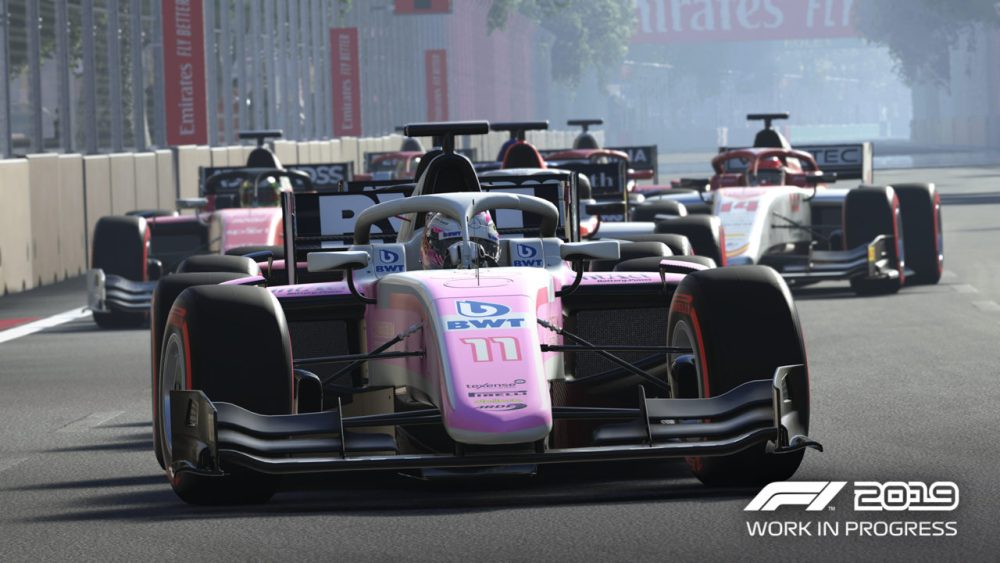