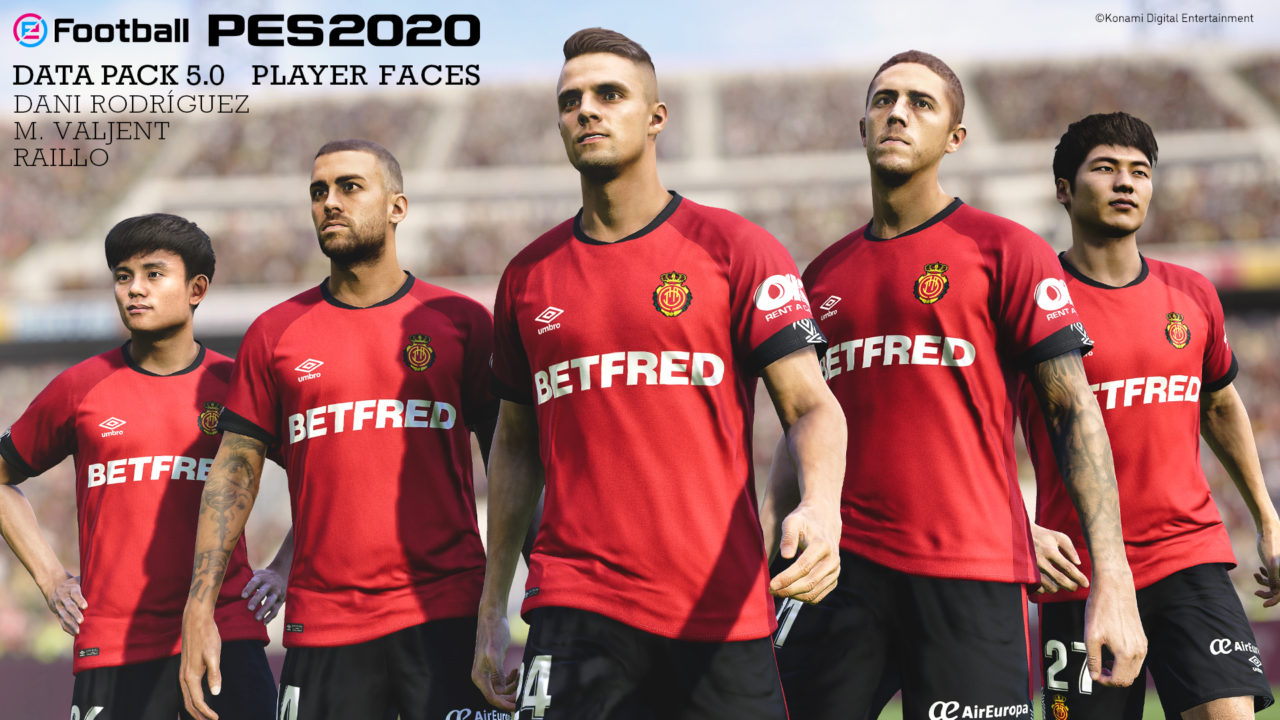 To kick off Konami’s 25th Anniversary of PES campaign, this series is an ongoing celebration of memorable moments produced by the finest stars of football, past and present.

Each Iconic Moment Series player will commemorate a specific highlight of their career, with the player card featuring an actual image from that match and stats to mirror that period. In addition, each Iconic Moment Series player or Legend will be affiliated to a specific team, with a stat boost available if you match that player or Legend with your chosen myClub team.

From today, KONAMI is pleased to present all users of eFootball PES 2020 with an Iconic Moment Series Legend version of Maradona, commemorating his performance in the 1983 Spanish Cup Final for FC Barcelona. 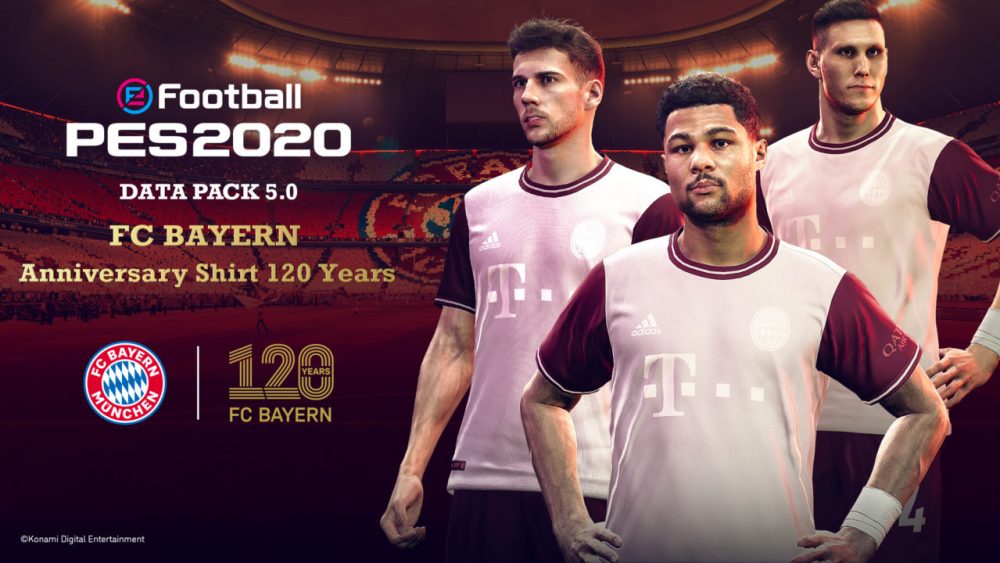 Celebrate the best moments in football with the ‘Iconic Moment Series’

If you missed our highly detailed eFootball PES 2020 review, you can read it here.

In a nutshell, eFootball PES 2020 is easily better on the pitch and off of it for the first time in years. At its core, PES is about capturing magical moments and this year’s iteration does that even more than usual.

While there’s still some nagging issues here and there, eFootball PES 2020 is a patch (or simply reverting back to the demo code) away from being one of the finest soccer games ever made. With its core mode Master League improved, eFootball PES 2020 finally has a mode worthy of its solid gameplay.

With the help of option files, PC and PS4 users get to experience nearly all of the bells and whistles of FIFA — sorry Xbox One users, you still can’t — but with the magic that only PES can provide. If you’re a gameplay purist, then eFootball PES 2020 is definitely worthy of a purchase. 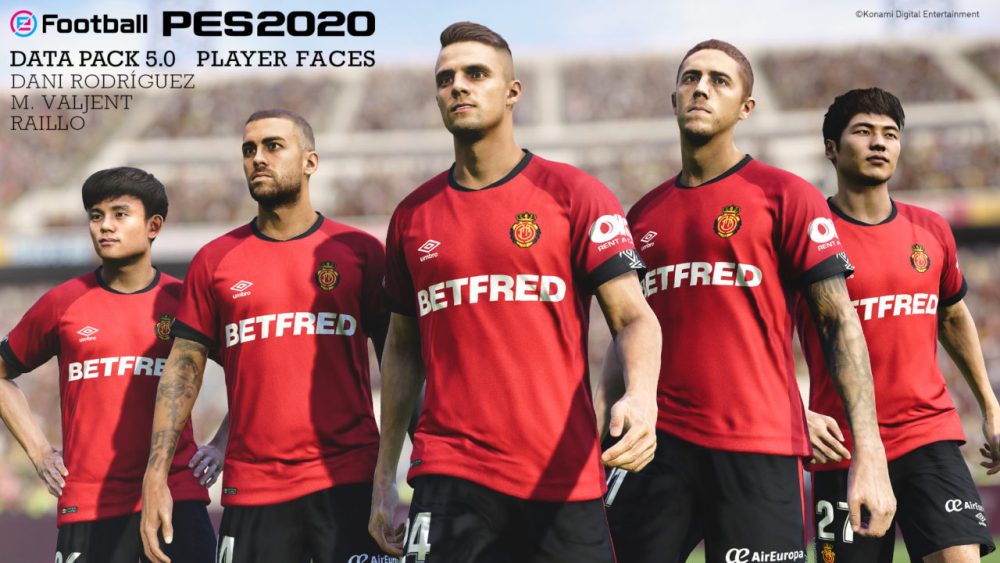