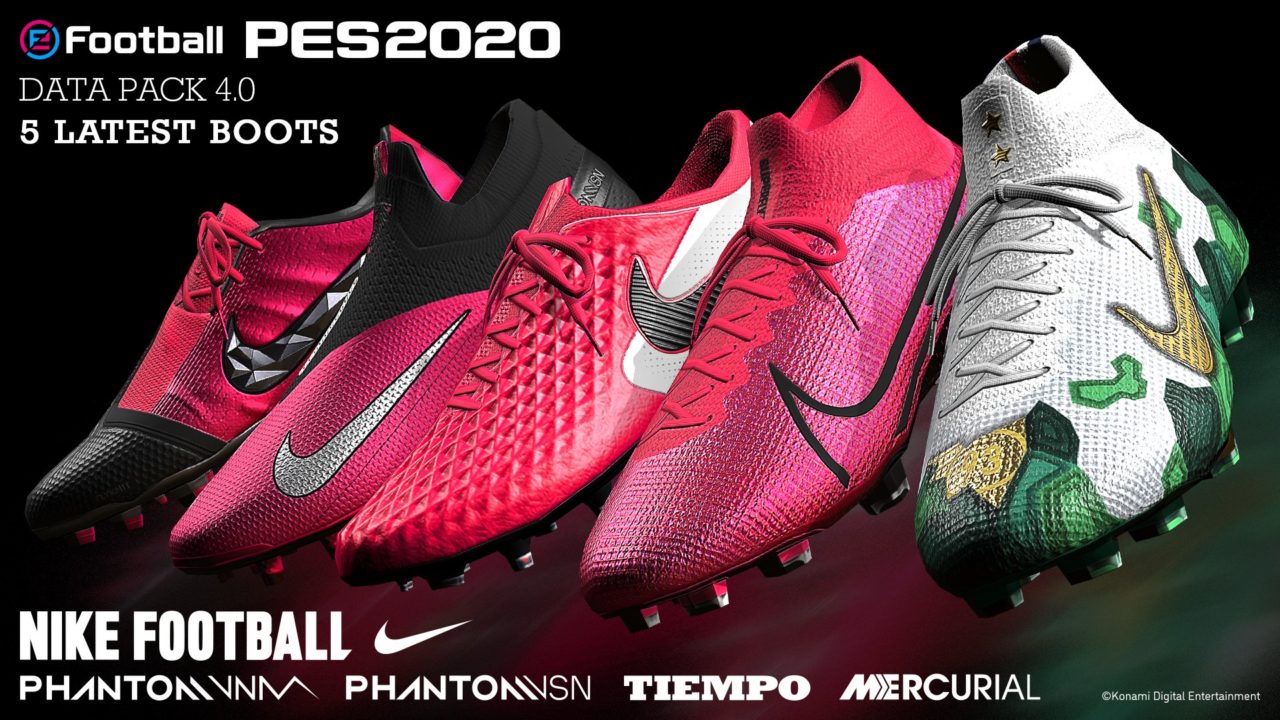 It also includes 8 new legends and updates to Campeonato Brasileiro Série A & TOYOTA Thai League clubs, along with kits for the Brazilian league’s new season. 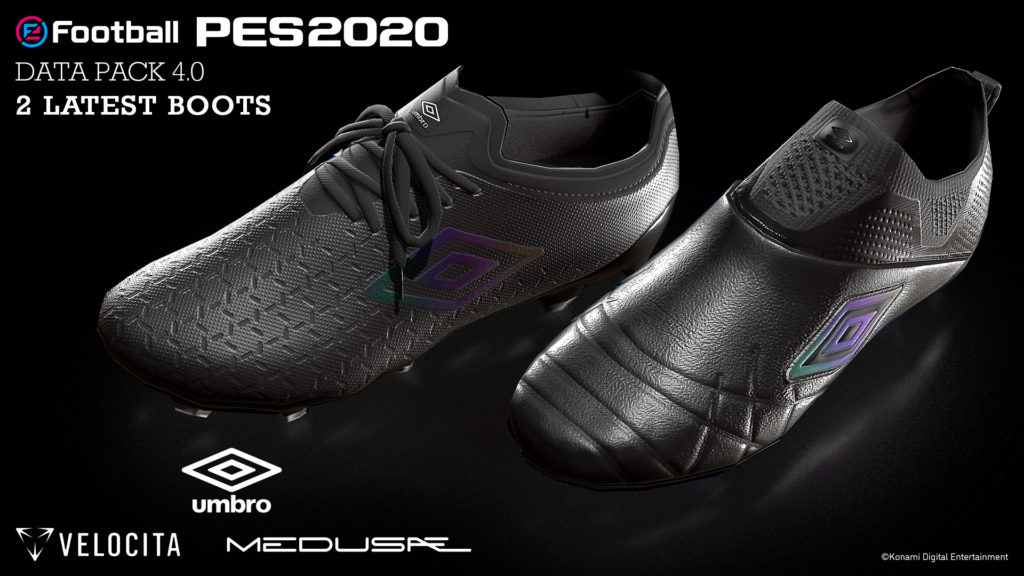 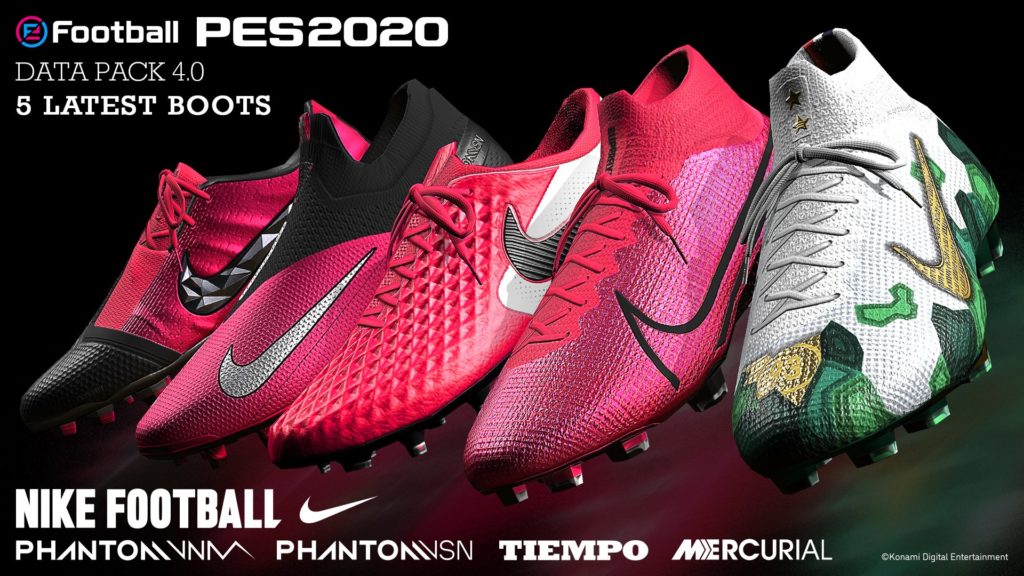 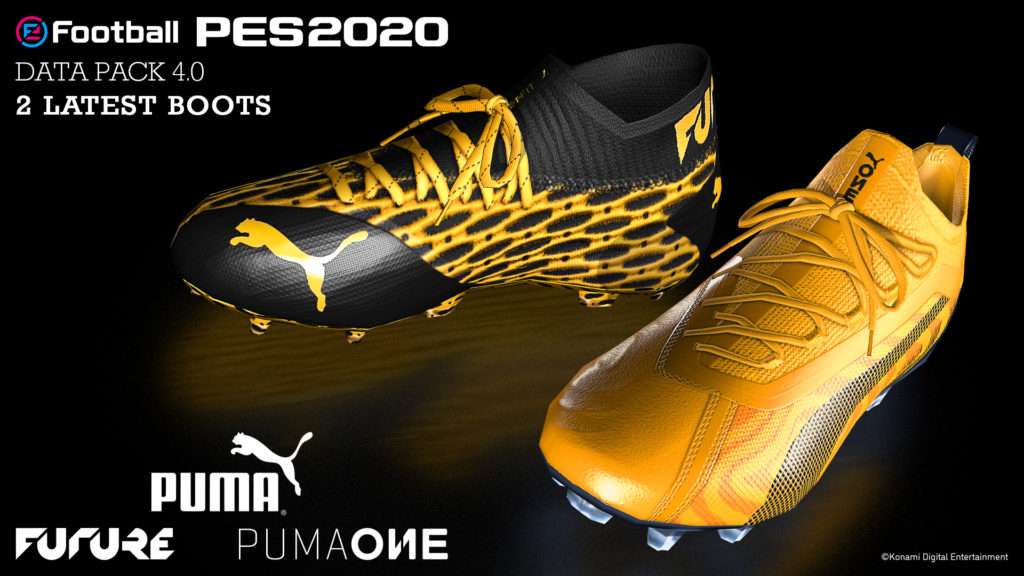 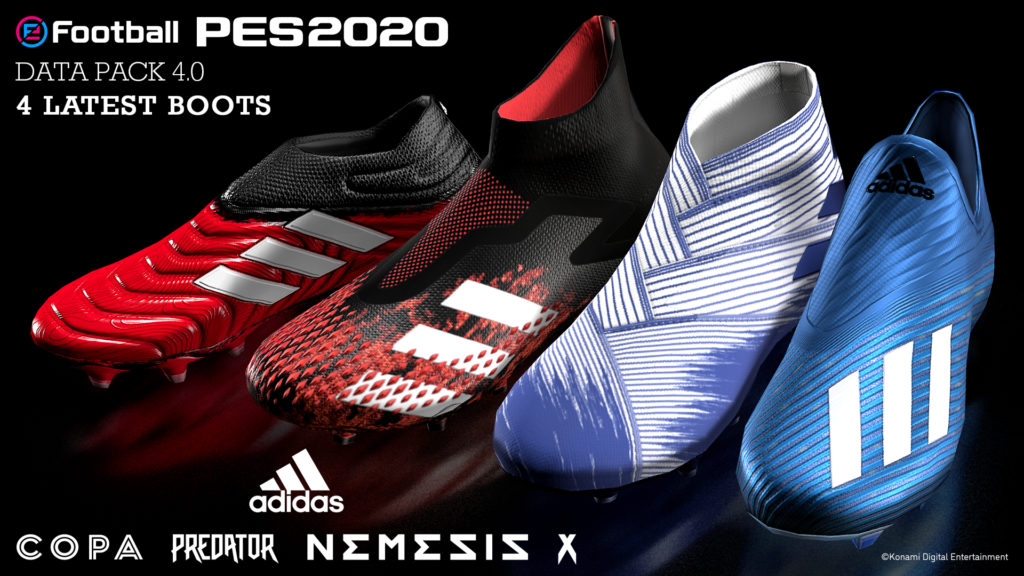 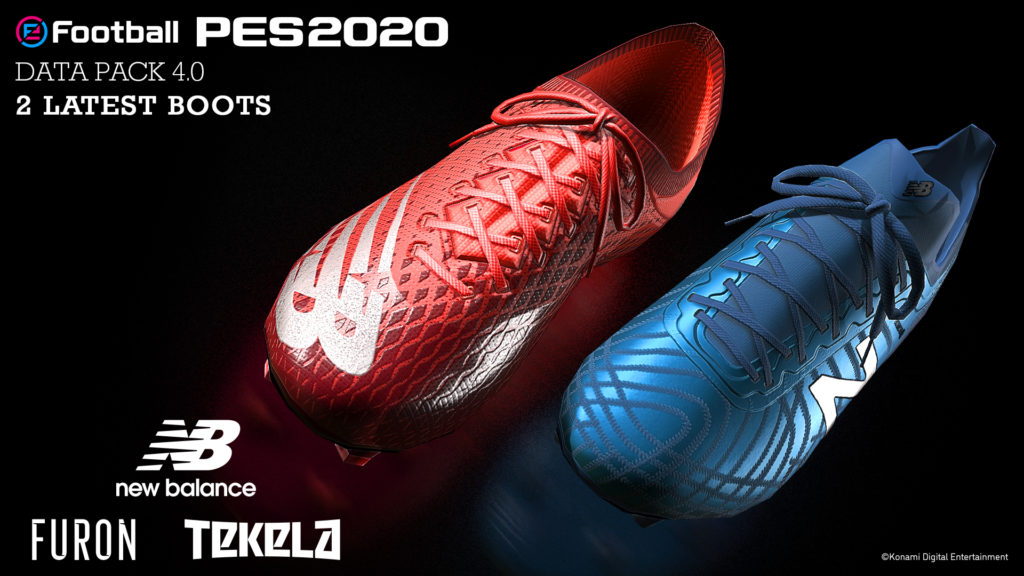 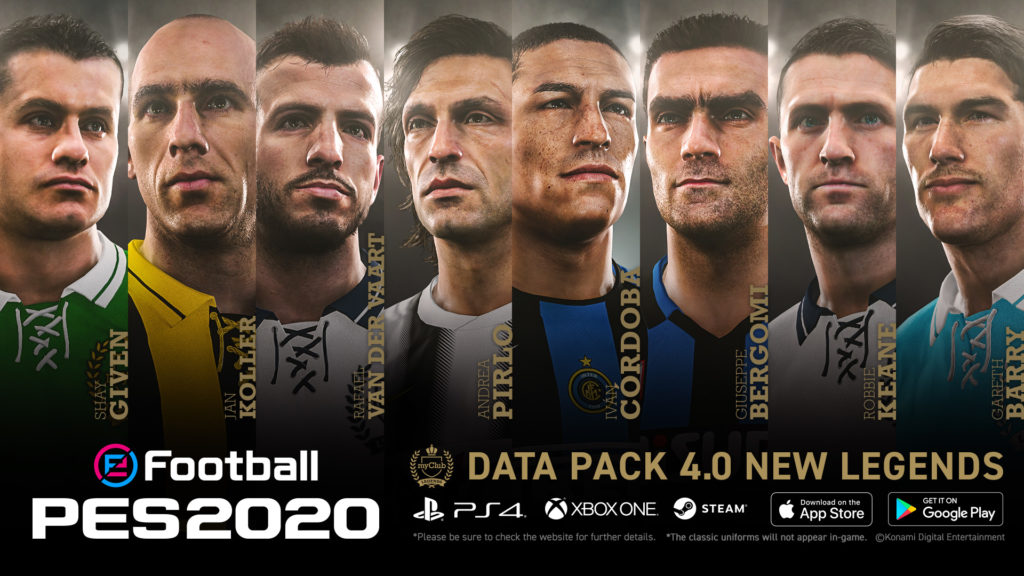 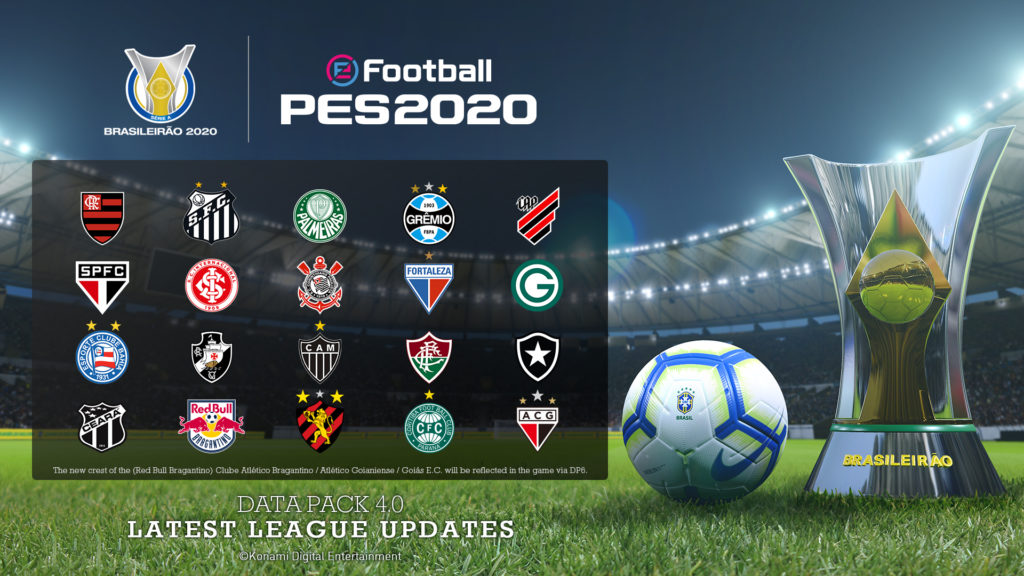 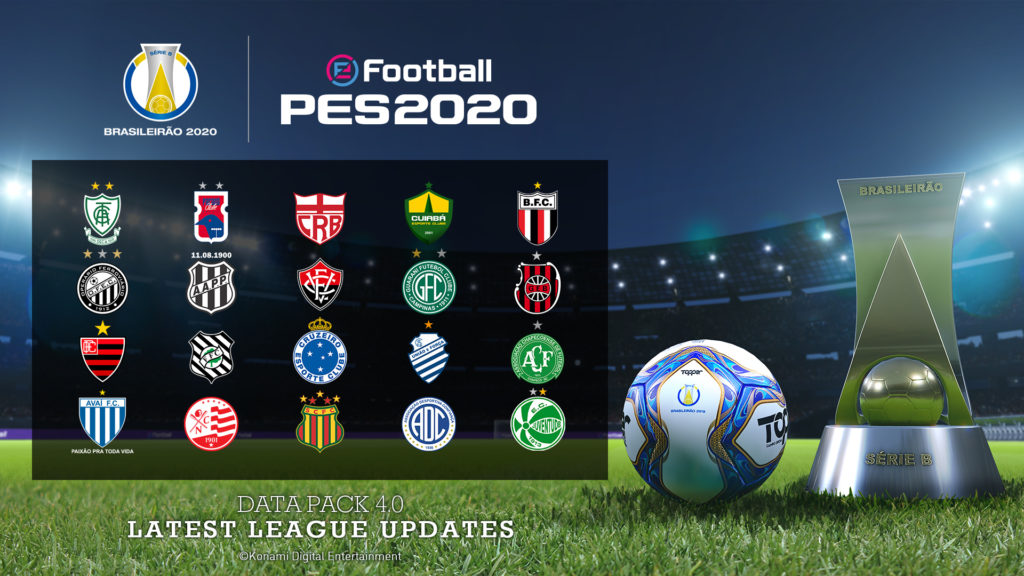 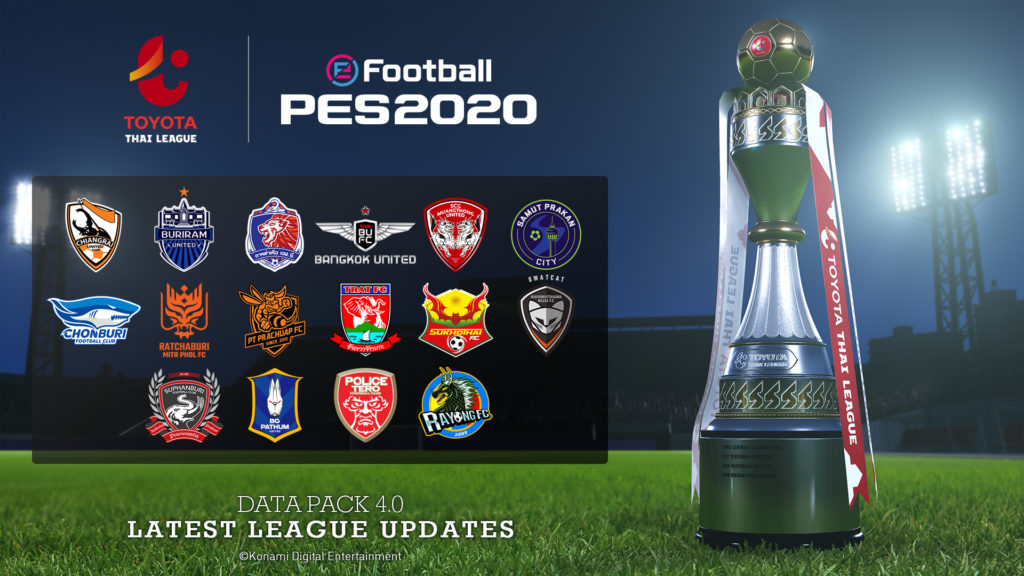 If you missed our highly detailed eFootball PES 2020 review, you can read it here.

In a nutshell, eFootball PES 2020 is easily better on the pitch and off of it for the first time in years. At its core, PES is about capturing magical moments and this year’s iteration does that even more than usual.

While there’s still some nagging issues here and there, eFootball PES 2020 is a patch (or simply reverting back to the demo code) away from being one of the finest soccer games ever made. With its core mode Master League improved, eFootball PES 2020 finally has a mode worthy of its solid gameplay.

With the help of option files, PC and PS4 users get to experience nearly all of the bells and whistles of FIFA — sorry Xbox One users, you still can’t — but with the magic that only PES can provide. If you’re a gameplay purist, then eFootball PES 2020 is definitely worthy of a purchase.