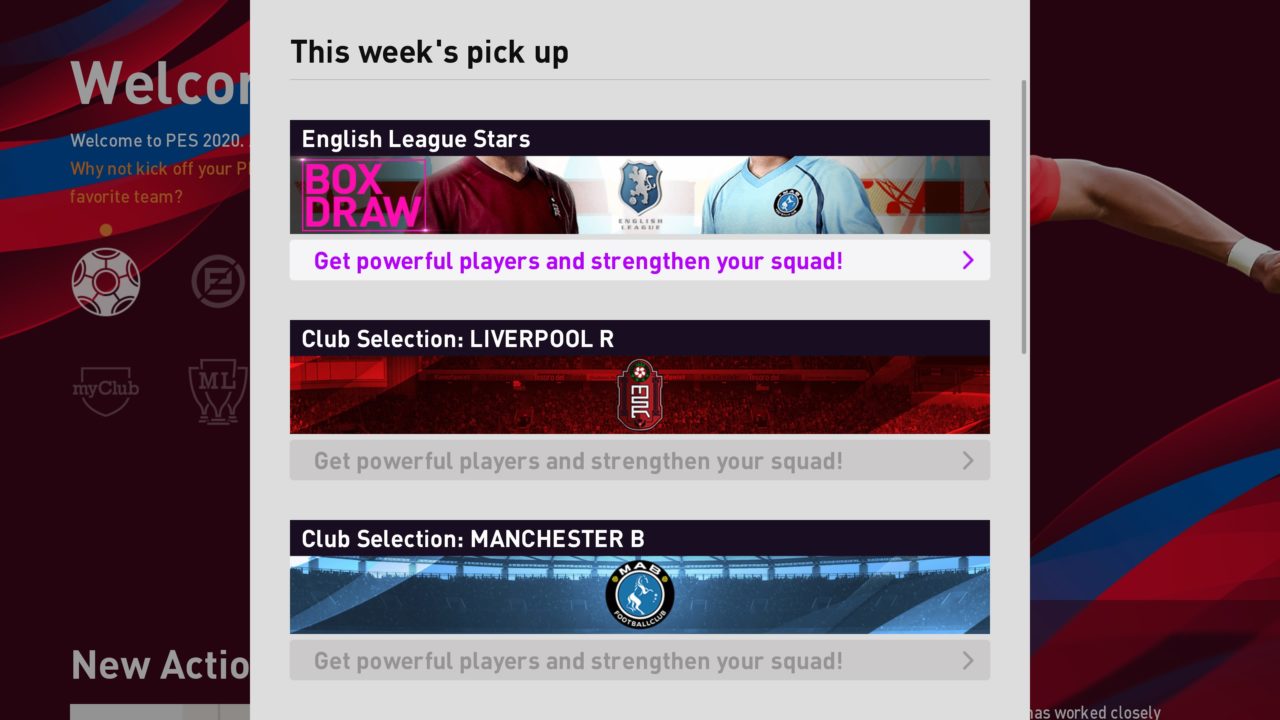 MyClub this week has a focus on big-time Premier League clubs Liverpool FC and Manchester City (but we can’t call them that). It fits into the similar structure of other MyClub challenges of having offline and online components. 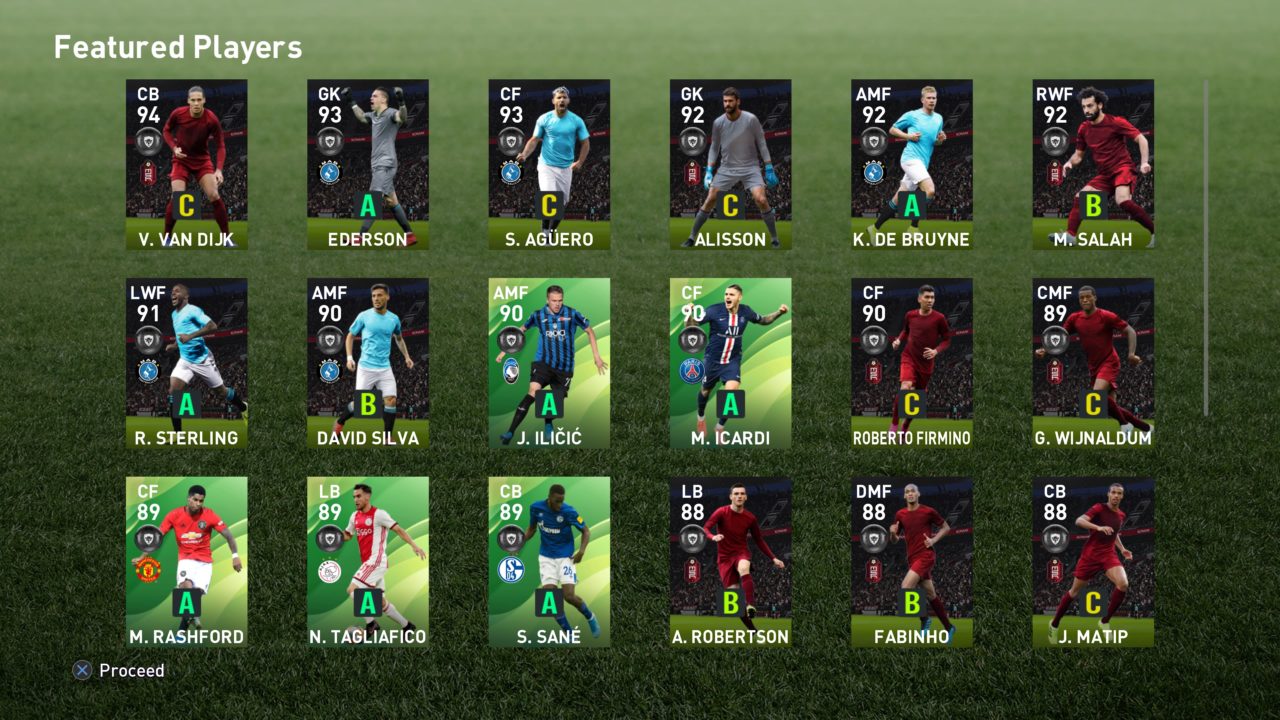 These players from (not) Liverpool and (not) Manchester City will have higher ratings than their base versions if you recruit them. As always, if you add more than three of these players to your lineup, you will get more GP per game.

The offline Cup involves you winning three straight games against English League clubs. The difficulty is two stars, and you’ll get 5,000 GP the first time you complete it.

The online Cup involves you winning four points from three matches and there are no matchmaking restrictions. If you can pull this off, you will get 10,000 GP for the first time you complete the challenge. 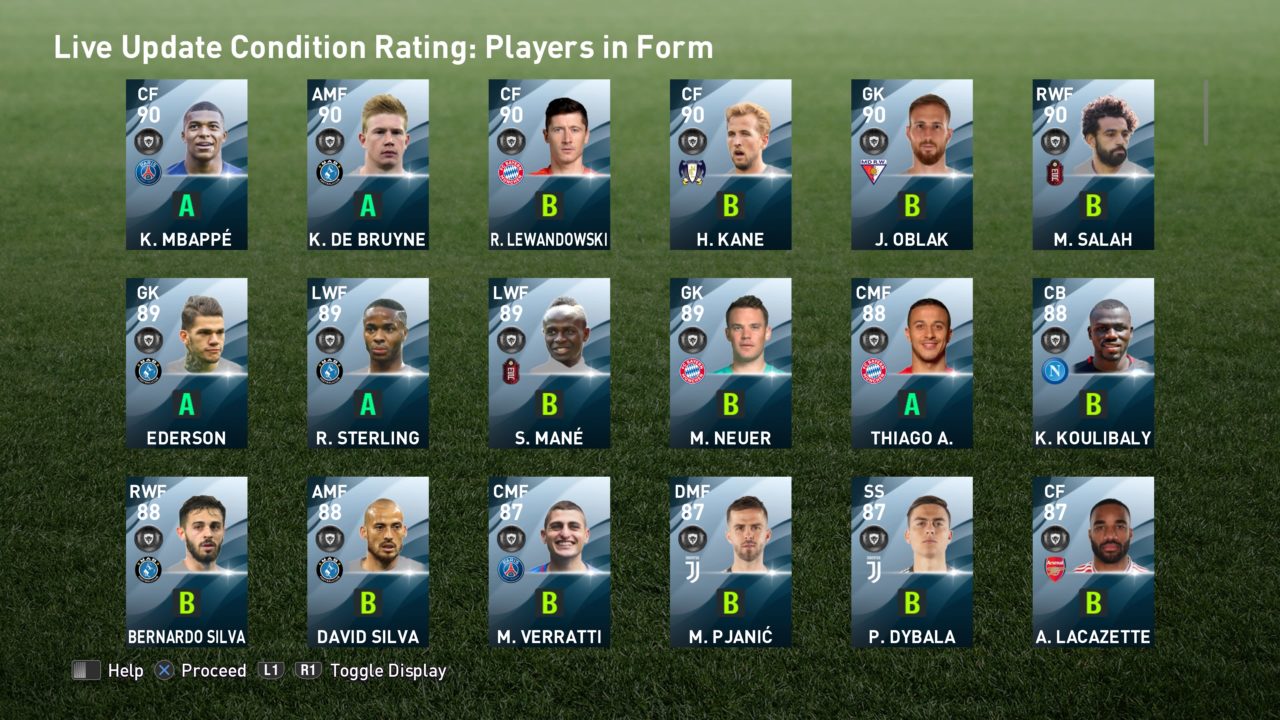 There are two other pieces of content that will come down the pipe later this week. The first is the latest POTW on November 7. He will grant you a chance to sign guys who played well last weekend. The other is a new online Cup that involves racking up a certain amount of wins in a row. If you can pull that off, you will get a guaranteed Black Ball player. This challenge will run from November 8 to November 11.