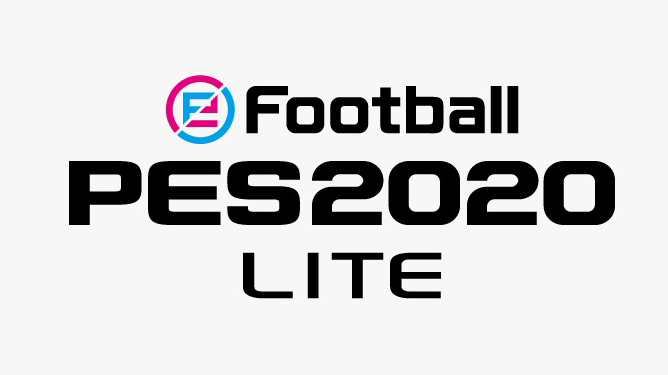 If the Lite version is similar to previous releases, we would expect Online myClub and eFootball PES 2020 LEAGUE mode to be included, as well as offline exhibition matches and training mode. The Lite edition would most likely include EDIT mode, where you can customize teams, players, uniforms, stadiums and strips to add your own unique flavor, or simply import data made from other players.

With that said, we will post the official details when they are released.

What a way to kick off the Festive Football Period! ⚽️🎅

We are incredibly excited to announce that eFootball PES 2020 LITE is coming!

From next week, EVERYONE will be able to see that #PlayingIsBelieving

Free to download on PS4, Xbox One and Steam.#PES2020LITE pic.twitter.com/g3ST7bpgMR