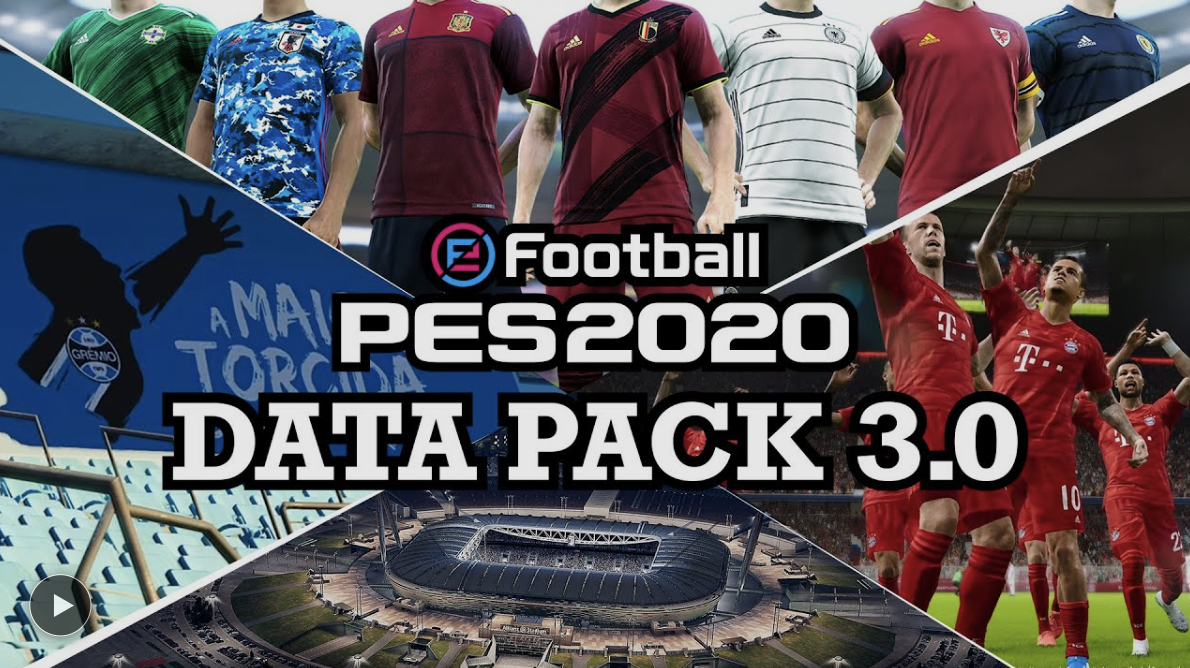 Konami has announced eFootball PES 2020 data pack 3.0 is scheduled to arrive on December 5. As usual, the team has provided a glimpse at some of the improved player faces coming to the game. We will update this post, as more details arrive.

eFootball PES 2020 continues to showcase its graphical superiority in Data Pack 3.0, which brings with it a multitude of visual improvements to stadiums. Fans can now look forward to seeing the exterior of Manchester United’s Old Trafford and Juventus FC’s Allianz Stadium (exclusive to PES 2020) rendered in jaw-dropping detail. Additional footage of São Paulo’s Cicero Pompeu de Toledo has also been added, giving you a glimpse inside the players tunnel before each match.

A brand-new addition to the broad selection of more than 50 stadiums is the Arena do Grêmio. Fans will be able to enjoy the unique atmosphere at the home field of Grêmio FC during day and night matches. 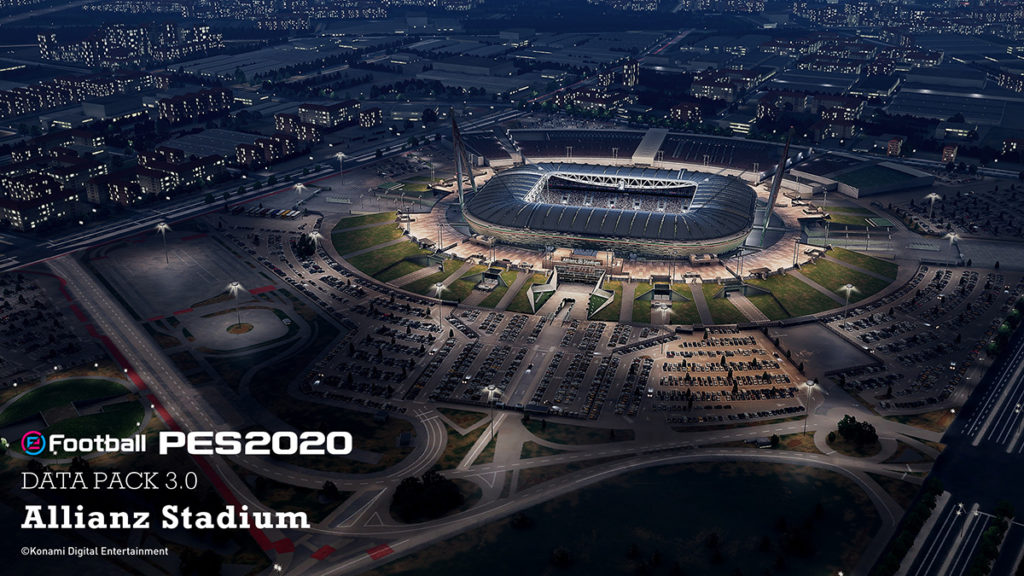 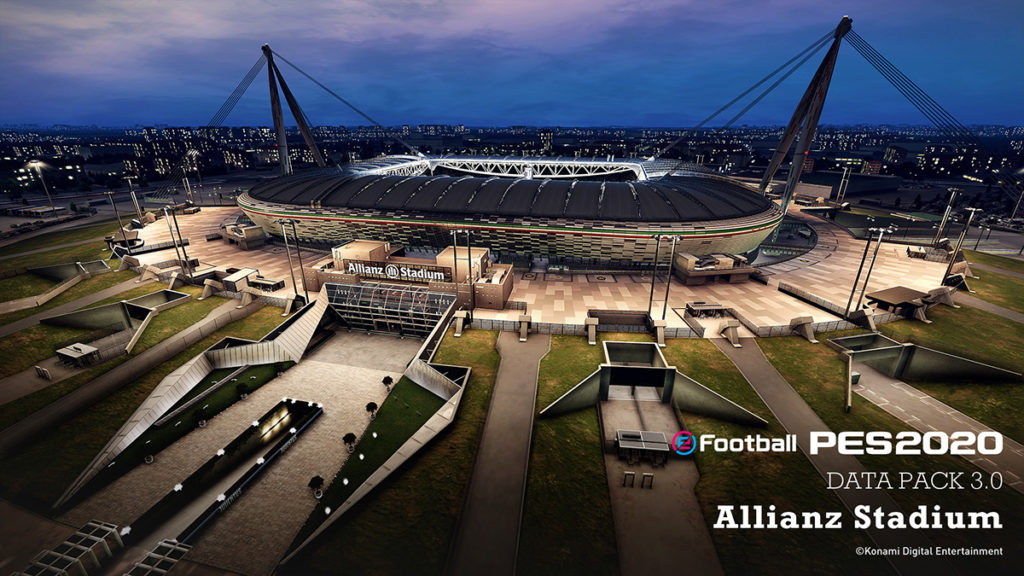 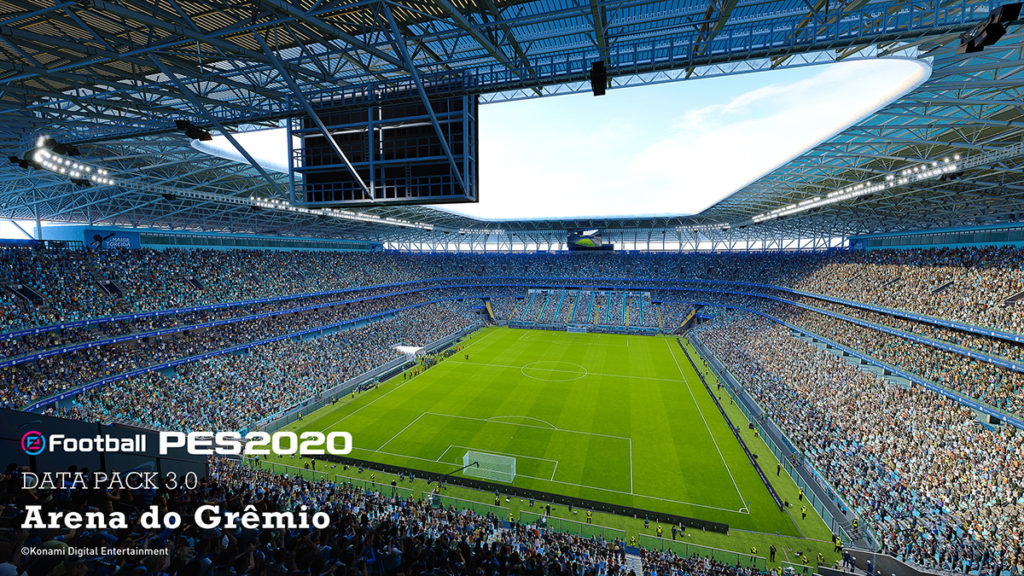 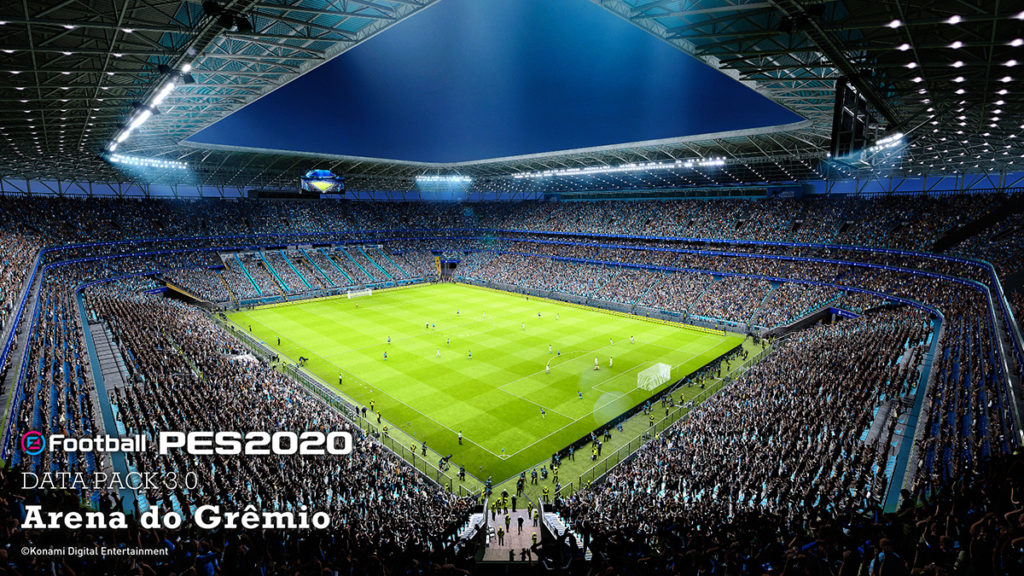 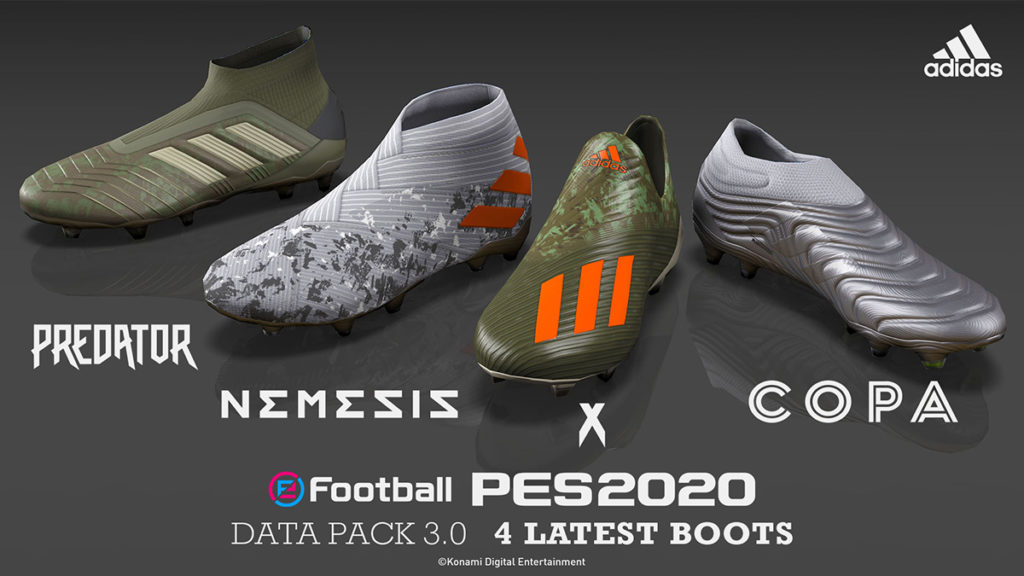 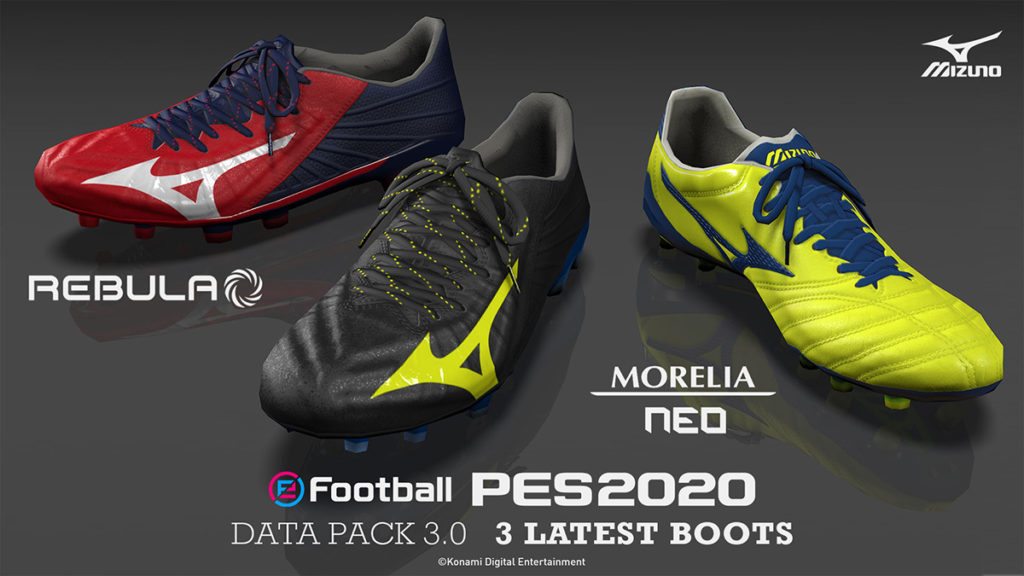 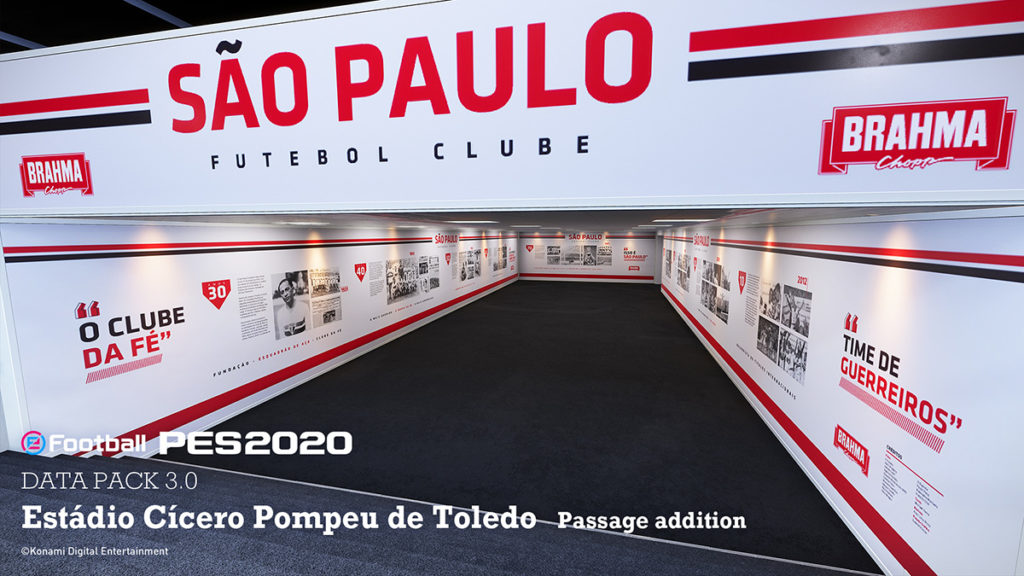 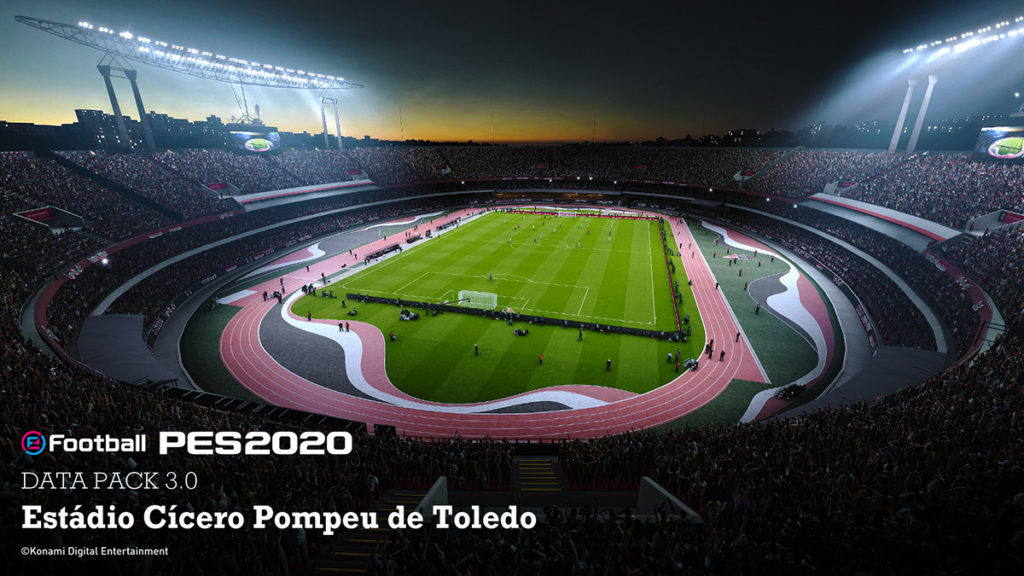 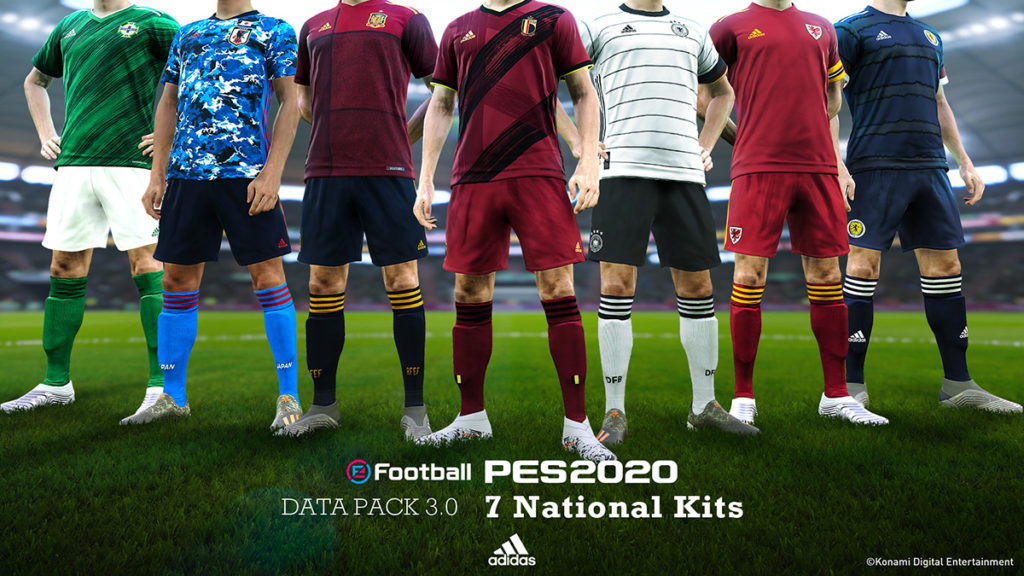 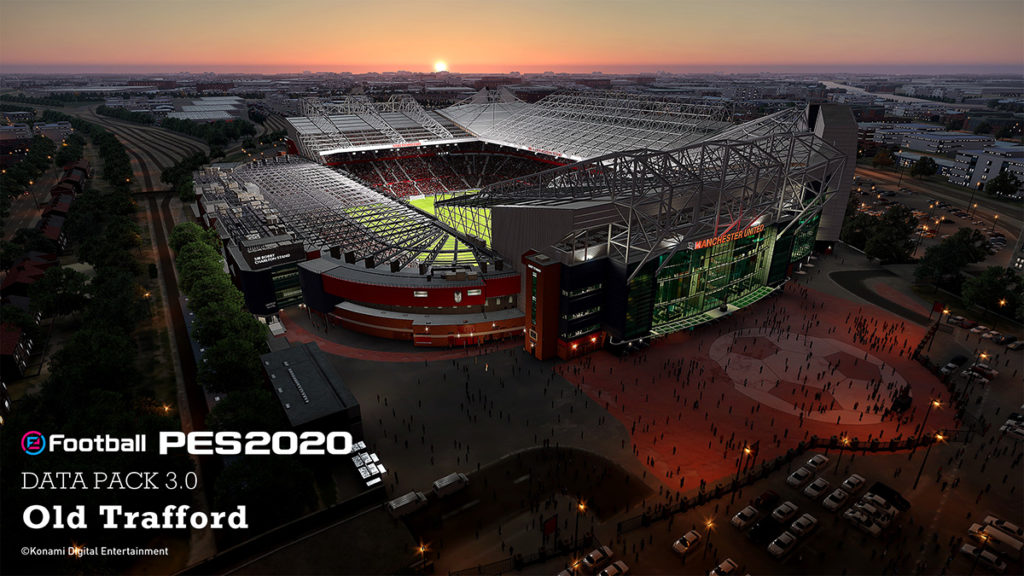 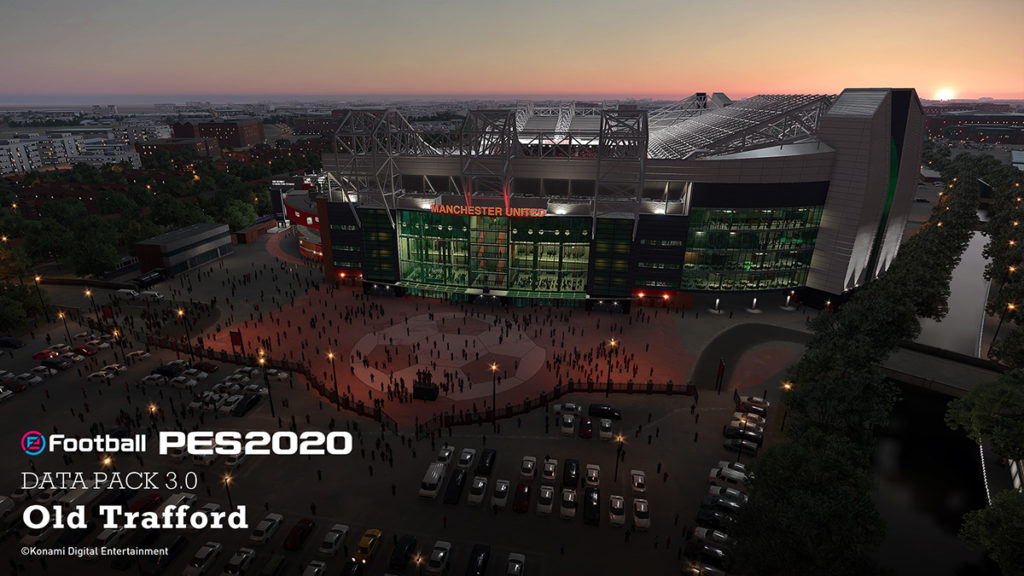 To tide you over until #DP3 goes live tomorrow, have a look at these player faces also coming into game! #eFootballPES2020 🙌🔥 pic.twitter.com/6AotauFKrC

Time for a closer look at the player faces we revealed this afternoon! 👀🔥

Two young stars from @Arsenal get the update treatment in #DP3

Check out how good Martinelli and Saka will look in #eFootballPES2020 after the update on Thursday! 😱 pic.twitter.com/qk1jEPrEQz

With #DP3 less than 3 days away, we wanted to showcase some of the great player face updates coming to #eFootballPES2020!

Let's start with some stars of the English League! They look 🔥🔥🔥 pic.twitter.com/50upsrNrIc

Another coming in #DP3…