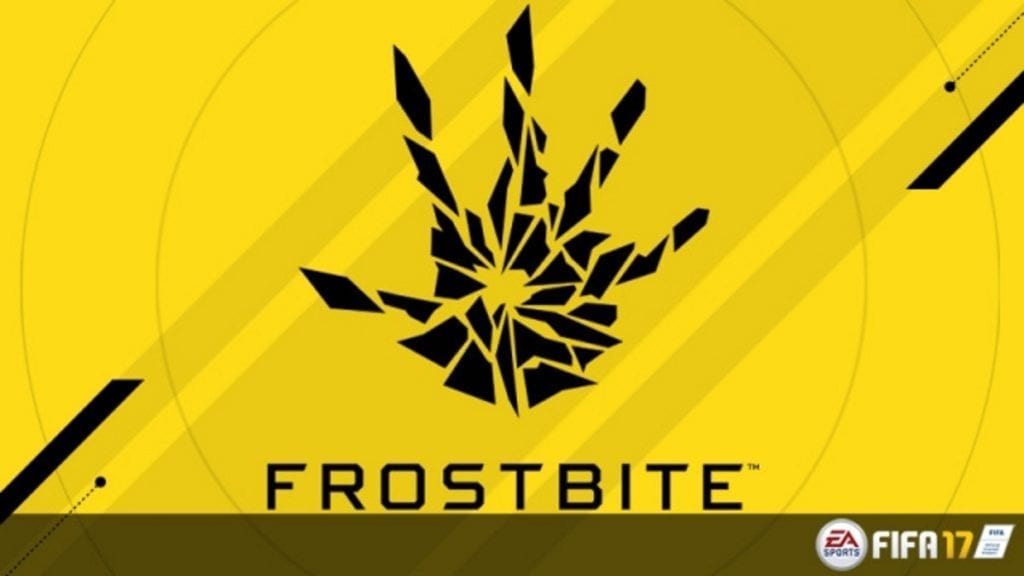 In recent weeks, I’ve noticed some OS forum dwellers stating their confusion about EA’s Frostbite engine, and wondering what it means for the future of their favorite EA Sports games. For the most part, this discussion has emerged following the announcement that Madden NFL 18 will transition to the engine later this year.

There are many fans that don’t know the difference between Ignite and Frostbite. For those of you in that boat, this is an opportunity to learn what the Frostbite engine is, how it’s affected the games industry thus far, and what you might be able to expect from it going forward.

This isn’t a technical discussion by any means. It’s purely a basic rundown of the engine and how it operates based on known facts, interviews and my own personal perspective.

What Is The Ignite Engine?

Before we get into a discussion on Frostbite, it’s beneficial to understand the history of the Ignite engine. Currently, Madden NFL 17, NHL 17 and EA Sports UFC 2 all run on some form of this engine, which was originally introduced with the arrival of the Xbox One and PlayStation 4 in 2013.

As described on EA Sports’ website, the Ignite engine was implemented to bring EA’s successful sports franchises into the next generation.

“Developed by EA SPORTS, games powered by the engine are alive: players think, move and behave like real athletes, with environments as dynamic and ever-changing as real-world stadiums. With Human Intelligence, True Player Motion and Living Worlds, the way sports games are played has fundamentally changed.”

The Ignite engine has only ever been used for sports games, originally debuting with FIFA 14, Madden NFL 25 and NBA Live 14. To date, 15 games have been released under the Ignite banner, and it seems likely that NHL 18 will mark the sixteenth later this year.

However, it’s a safe bet to expect multiple franchises under EA’s control to ditch the Ignite engine eventually, with rumors suggesting that NHL and NBA Live will join FIFA and Madden in being powered by Frostbite before long.

What Is The Frostbite Engine?

The Frostbite engine’s first iteration stems back to 2008, back when it was originally used for the release of Battlefield: Bad Company. The engine has become synonymous with the Battlefield series ever since, but has also expanded significantly in recent years across multiple franchises.

Following a shift to the current generation of consoles, the Frostbite engine’s most recent variant has paid host to a range of successful franchises, including Dragon Age, Star Wars Battlefront and Mass Effect. The engine even began to explore the world of sports in 2015 with the release of Rory McIlroy PGA Tour and the reboot of Need For Speed.

For EA, using one engine to power their catalog would surely offer numerous benefits, but its potential should theoretically benefit us gamers the most. It’s possibly best known for its striking visuals and destructive environments in Battlefield, but across the board, many of the releases under the Frostbite banner have enjoyed great acclaim thus far.

But, why do our sports games need Frostbite? Why not stick to Ignite and develop it further, building on the knowledge and experience gained from using it over the past few years? FIFA Technical Director Ed Kilham sheds some light on this in a pre-FIFA 17 EA Sports interview.

“The overarching goal is to leverage the abilities of many of our game teams to produce an engine that delivers world-class games. For FIFA, the move to Frostbite allows us to develop new features that were not supported by the previous engine including the new cinematic story mode in FIFA 17, The Journey.”

How Has It Changed FIFA?

As previously mentioned, 2015’s Rory McIlroy PGA Tour was the first sports game to debut on EA’s Frostbite engine, closely followed by the Need For Speed reboot of that year.

FIFA 17‘s transition to the engine is the first of EA’s major, yearly sports properties to make the jump. It hasn’t been a subtle move either, with EA implementing a brand-new game mode (The Journey) in addition to making a whole host of changes across the board.

Let’s start with The Journey. This is a single-player, story-based mode that sees you take the role of fictional character Alex Hunter in his quest for Premier League glory. It’s generally a linear mode, sprinkled with enough decision-based elements to make it feel like you’re controlling Alex’s career to a certain extent. Despite its general linearity, The Journey is a bold, positive step for the FIFA series. It’s made possible by the power of the Frostbite engine, offering visually striking cutscenes that take place far beyond the confines of a stadium. Its foundation year has left much room for improvement, but has also built a solid base for its future.

FIFA 17‘s visuals are notably improved over the previous release in the series, particularly in terms of lighting and the player models themselves. It’s apparent that the Frostbite engine has made significant advancements in this area, but this doesn’t quite extend to every aspect of the game’s graphical suite. In particular, crowd models look dated, while player animations still aren’t quite as smooth as you might expect.

As for the gameplay, it’s somewhat of a mixed bag in my mind, but still retains many of the familiar qualities the series has been critically acclaimed for. The Frostbite engine does appear to have had an impact on the feel of the game, resulting in both positive and negative results that vary based on the in-game scenario. For what it’s worth, I personally feel the series’ offline gameplay is better than ever in FIFA 17.

What Does This Mean For Madden NFL 18 (And Beyond)?

FIFA 17 doesn’t excel in every area, but it’s still a great game. We gave it good marks, as did many other outlets across the web and beyond. While the transition to the Frostbite engine may not have been perfectly smooth, it couldn’t be perceived as anything other than a success, particularly when you look at the sales figures.

None of this happened by accident. According to Ed Kilham, FIFA’s Frostbite transition was in the works for two years prior to the game’s release, and you can bet the Madden series has been working under a similar time frame. It’s a calculated move, requiring entire teams to learn new technologies and get acquainted with them prior to unveiling the finished product.

This doesn’t appear to have anything in common with the scenario we faced a few years ago with NHL or WWE 2K, for example, when their debuts on current-gen consoles were missing a whole host of key features. At this point, the Ignite engine has built a solid base for NHL, Madden, FIFA and others, and the transition can be made at EA’s own leisure without the pressures of a console generation shift.

Visually, it’s almost certain we’ll get some significant graphical improvements in Madden NFL 18. It’s hard to know what to expect in regards to gameplay at this point, but I’d take a guess that alongside some key upgrades, there may be some odd teething issues in the engine’s foundation year. Hopefully, I’m wrong about the latter.

Additionally, there’s always the potential of EA adding The Journey to Madden, eventually incorporating it into all their sports franchises. Whether they’ll do that remains to be seen, but given the game’s forthcoming appearance at EA Play in June, we shouldn’t have to wait long to find out.

What are your hopes for Madden 18? Are you a fan of the Frostbite engine? Let us know in the comments.

Madden NFL 18 Gameplay Changes - What Do You Want to See?
The Five Rookies from the First Round Who Will Change Madden The Most