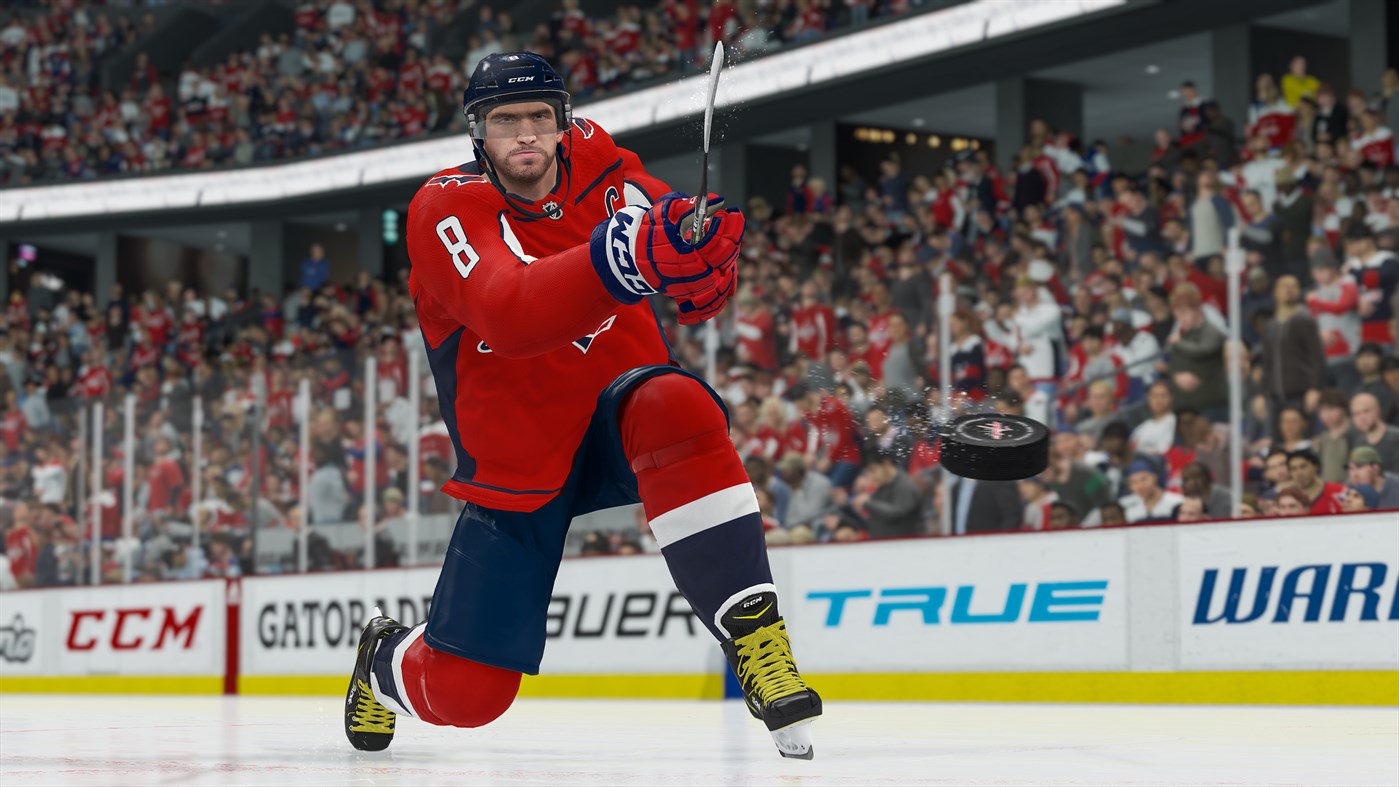 Earlier this month, EA Sports debuted a collaborative mini-series documentary with Sportsnet – From Alex to Ovi: The Story of the Great Eight – in celebration of the recently announced NHL 21 cover athlete, Alex Ovechkin.

Episode One took a deep look into Ovechkin’s upbringing in Russia, finding his love for hockey and immediate jump from Russian teenager to global phenom. Episode Two follows Ovechkin’s NHL career arc, from his Calder Trophy showdown with budding rival Sidney Crosby to his constant early playoff exits, hear from some of the NHL’s most recognizable names as they relive what it was like watching Ovechkin enter the league and change went it meant to be a superstar.

For the second time in his storied career, Alex Ovechkin has been selected as the cover athlete of the EA SPORTS NHL series, appearing on the cover of NHL 21 over a decade after his first appearance on the cover of NHL 07. Since that time, Ovechkin has redefined flair in the hockey world, and his vibrant personality has not only inspired the next generation of hockey players, but also the next generation of hockey video games. NHL 21 promotes creativity, personality and greatness – something that the game’s cover star has been setting the standard for over the past 16+ years.