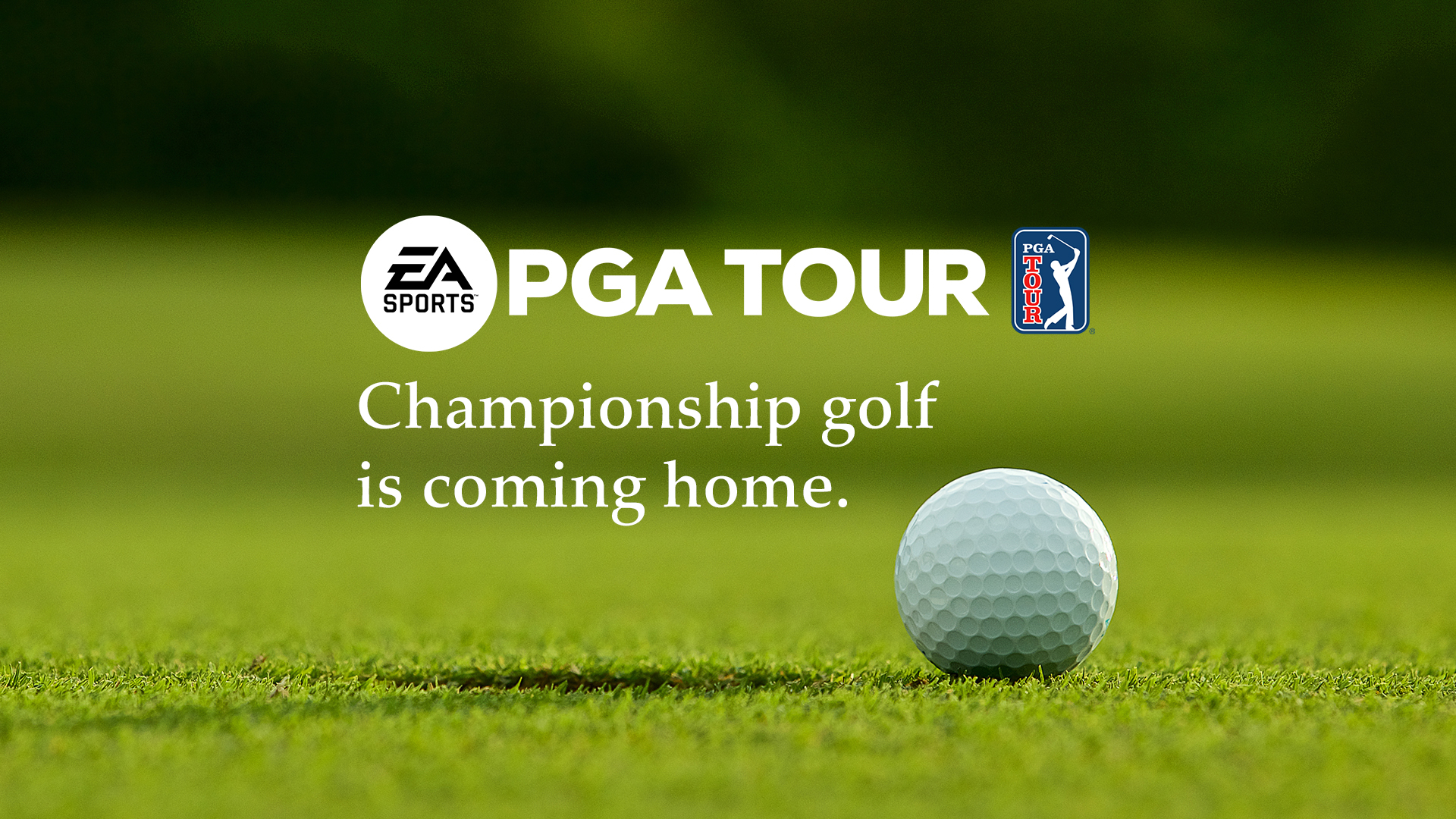 For over two decades, EA Sports and the PGA Tour were joined at the hip and had an amazing run in one form or the other until 2015. The initial release of PGA Tour Golf first arrived on the scene for the PC, SNES, and Sega Genesis. Looking back, while the series got off to a solid start way back in 1990, no one could have foreseen the long and historic run that was anchored by Tiger Woods for over 15 of those years.

The series went through many changes, multiple additions, improvements, and different covers up until 1998. Once Tiger Woods hit the cover in ’98, much like he had for the sport itself, he changed EA’s video game franchise forever.

The Tiger Woods PGA series ran from 1998 until 2014. At that point, EA separated themselves from Tiger Woods for legal reasons that are well known at this juncture. The series would go one for one more year with Rory McIlroy replacing Tiger, and then finally go into hibernation after struggling to adapt to a new era. 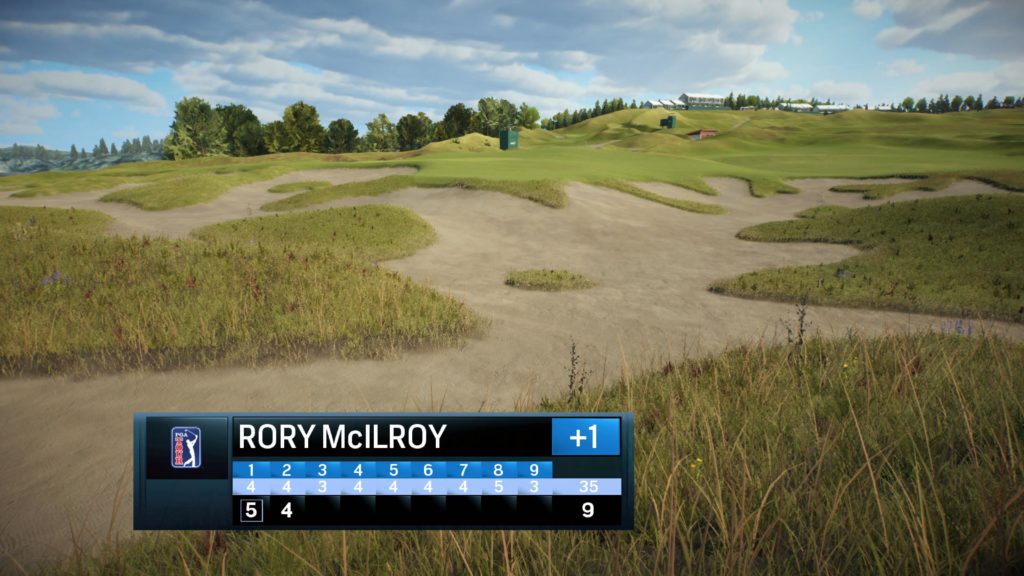 While graphically beautiful for the time, the Rory edition of the PGA series was poorly received due to a lack of depth and content. The ROI was paltry enough for EA to back off from golf, and that’s when HB Studios stepped in with a replacement. 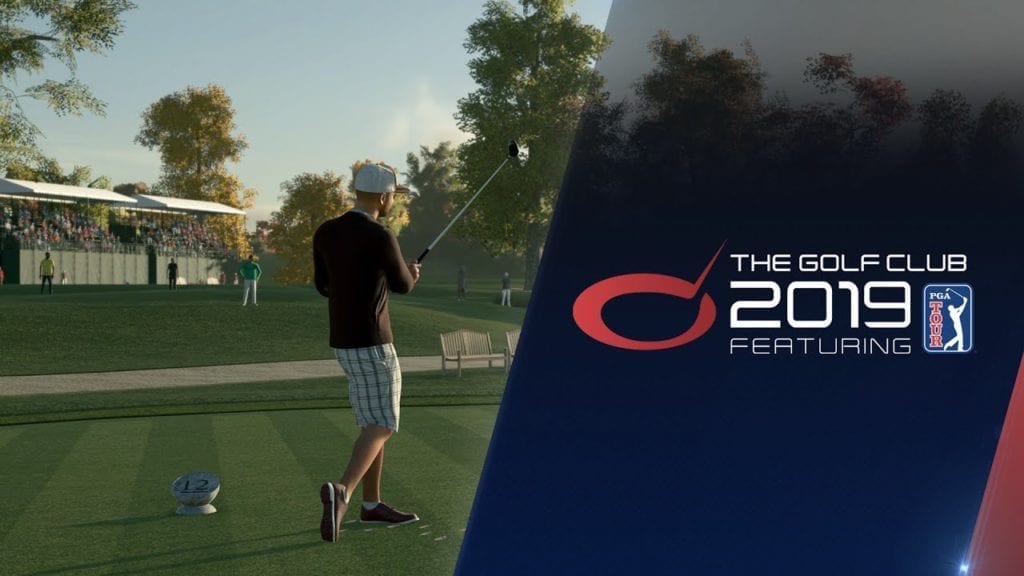 The Golf Club ran without the PGA license for years, and compensated for it by allowing community course creations that allowed designers to create venues that closely replicated the courses we saw each and every week on the PGA Tour in real life. Now with PGA Tour 2K21 fully embracing and possessing the PGA license, most assumed this was the golf game moving forward for those looking for a PGA simulation experience.

While that may be true, and I fully expect the next title from 2K to be fully fleshed out, news now has broken that finds a new (but old) contender stepping up. Just this week, a few days before The Masters starts at Augusta, EA Sports dropped a bomb on the sports gaming community with the announcement that it is returning to the links. This is a return that includes the PGA license.

While no release date has been announced, the company promised in its press release that the game will fully incorporate the PGA license, which includes real courses, a real career mode, and a series of real PGA players — that you can actually play as in the game. That last part felt like a subtle shot at 2K for still not having this in its game, but I have no proof of that.

What we know right now is that EA Sports PGA Tour will seemingly provide everything I mentioned previously, which will include the PGA License, real golfers, a career mode, and real PGA courses. It will also include the full Fed-Ex playoffs, which obviously means that it plans on having a robust career mode, but how deep and how robust? Well, that’s one of the big questions right now.

We also know that the game will be built on the Frostbite engine, which means it should be beautiful at the very least. Still, if we are being honest, there is a lot of “back of the box” talk included in the press release, and without facts and gameplay videos to back it up, I suggest that we all take the cautiously optimistic approach. 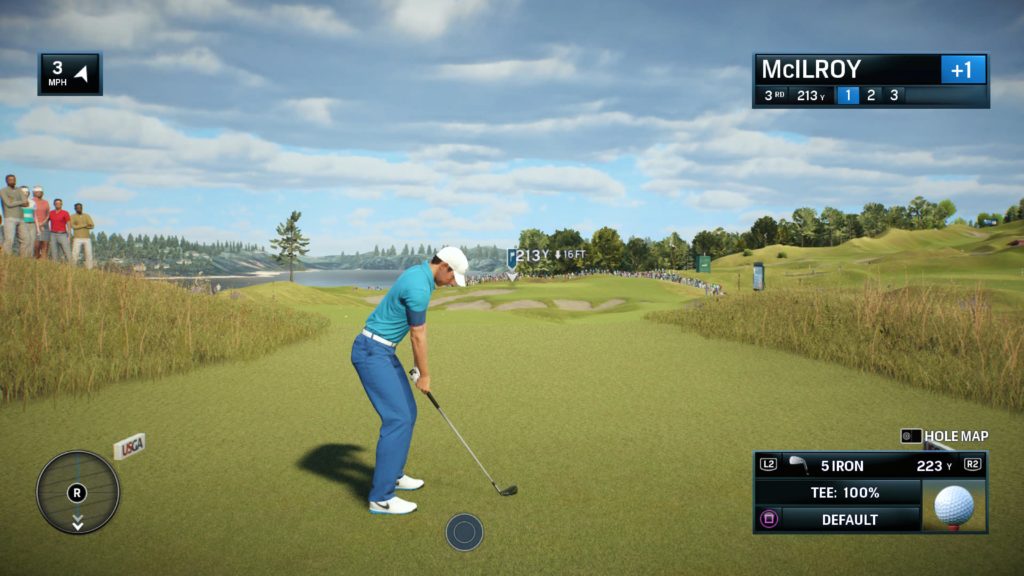 So, we know the game will look beautiful and have some real depth to it, which the previous Rory title did not. That is a great start, and EA promises that more news about the title will be dropping over the next few weeks. Hopefully, this news will start to shine a spotlight on just what the game will contain.

Many are speculating that Augusta and The Masters are set to make a return to the EA franchise, and now would be just about the perfect time to announce that news if that’s the case. However, I would be cautious here yet again because there is no doubt that license has an exorbitant price tag. That said, if EA really is looking to make a splash, what better way to do it than include the golf course in its very first iteration back on the market.

To Be Different Or Not?

While we all await the upcoming news from EA about its new golf title, one does have to wonder what approach the company will take regarding its re-entry into the sport. So far, PGA Tour 2K21 has delivered a career mode, but one that lacks a full schedule or the ability to import created courses to compensate for the lack of the real-life licensed counterparts.

PGA 2K21 also doesn’t allow for co-op career modes or the ability to play a mixed career mode with friends and real PGA players. This is not a knock on PGA 2K1 because this is truly the first year that I would consider the title to be a full-fledged licensed golfing simulation with respect to the PGA.

If I were EA, my point of entry would be to allow a co-op career mode with up to four real players (or more) and a mixture of real PGA players. If I were EA, I would also come prepared to deliver a robust course creator because the days of being limited to 12-16 licensed courses are over. HB Studios and 2K hold all the cards in respect to course creation and implementation, and I struggle to think many will abandon ship for a title that is restrictive. 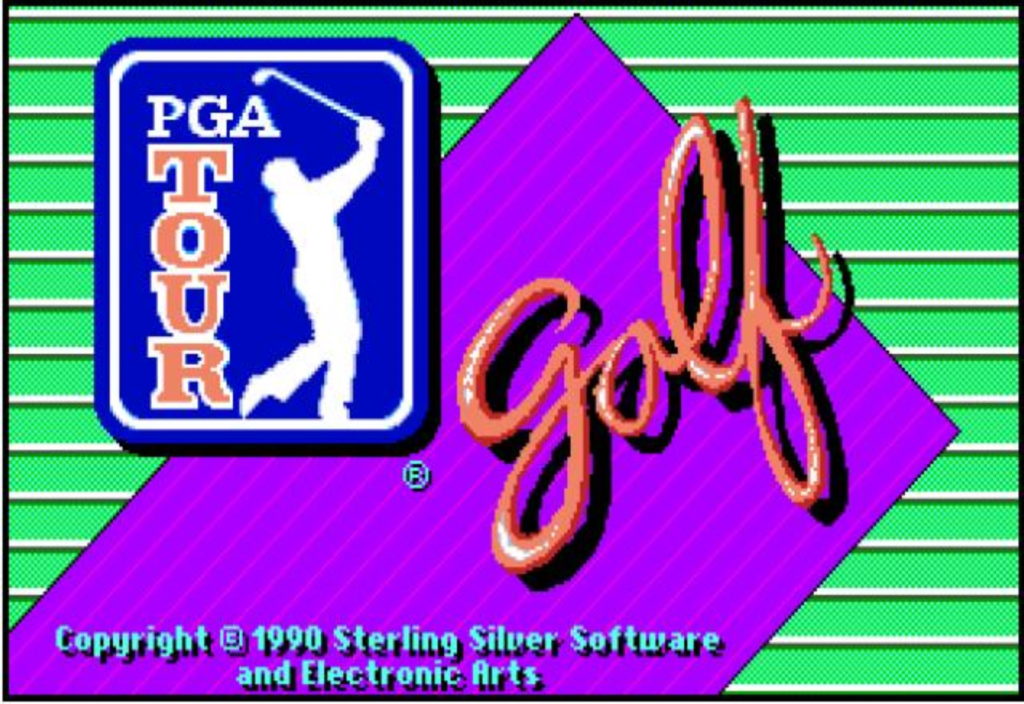 There is so much more that will be important to the first release, and that includes licensed clubs, apparel, swing types, and presentation. How big would it be for EA to throw down the gauntlet with presentation packages from both CBS and NBC, much like the company did with its last college basketball title, NCAA Basketball 10?

The biggest piece of information that we need to wait for is that release window. Once we have that, then the minutia of the title will start to fall into place. Until then, the best we can hope for and will have are rumors and conjecture — while fun that provides zero substance.

In my perfect world, both EA Sports PGA Tour and PGA 2K are wildly successful, and both have a long run. I miss the days when sports fans had multiple titles to choose from, and real competition pushed development teams to take chances and be creative. There is a scenario here that ends with all parties winning, and that includes EA, 2K, and the fans. However, the window of opportunity to do just that is a rather small one and can come crashing down with even the smallest of missteps by either company.