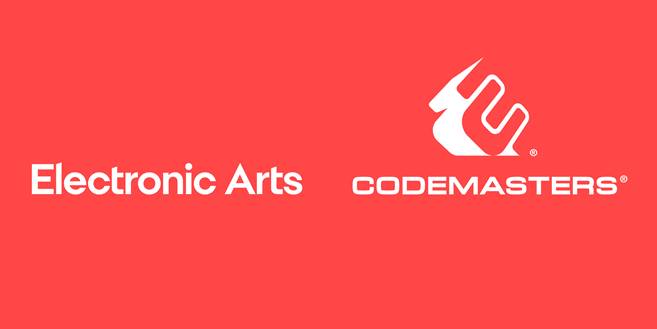 Back in December, EA offered to purchase Codemasters for $1.2 billion, outbidding Take-Two in the process. Today, it has become official.

Speaking with IGN, EA’s executive Vice President of strategic growth mentioned Codemasters would be treated as an independent group for the foreseeable future.

“We will be treating the Codemasters’ studios as an independent group for the foreseeable future, giving them all the support they need to deliver their much-loved games and exploring all opportunities for growth as we go,” Bilbey explained. “We’re incredibly excited about what the future holds for them and while they will remain independent, we will be there to pour fuel on their growth capabilities through the power of EA’s distribution.”