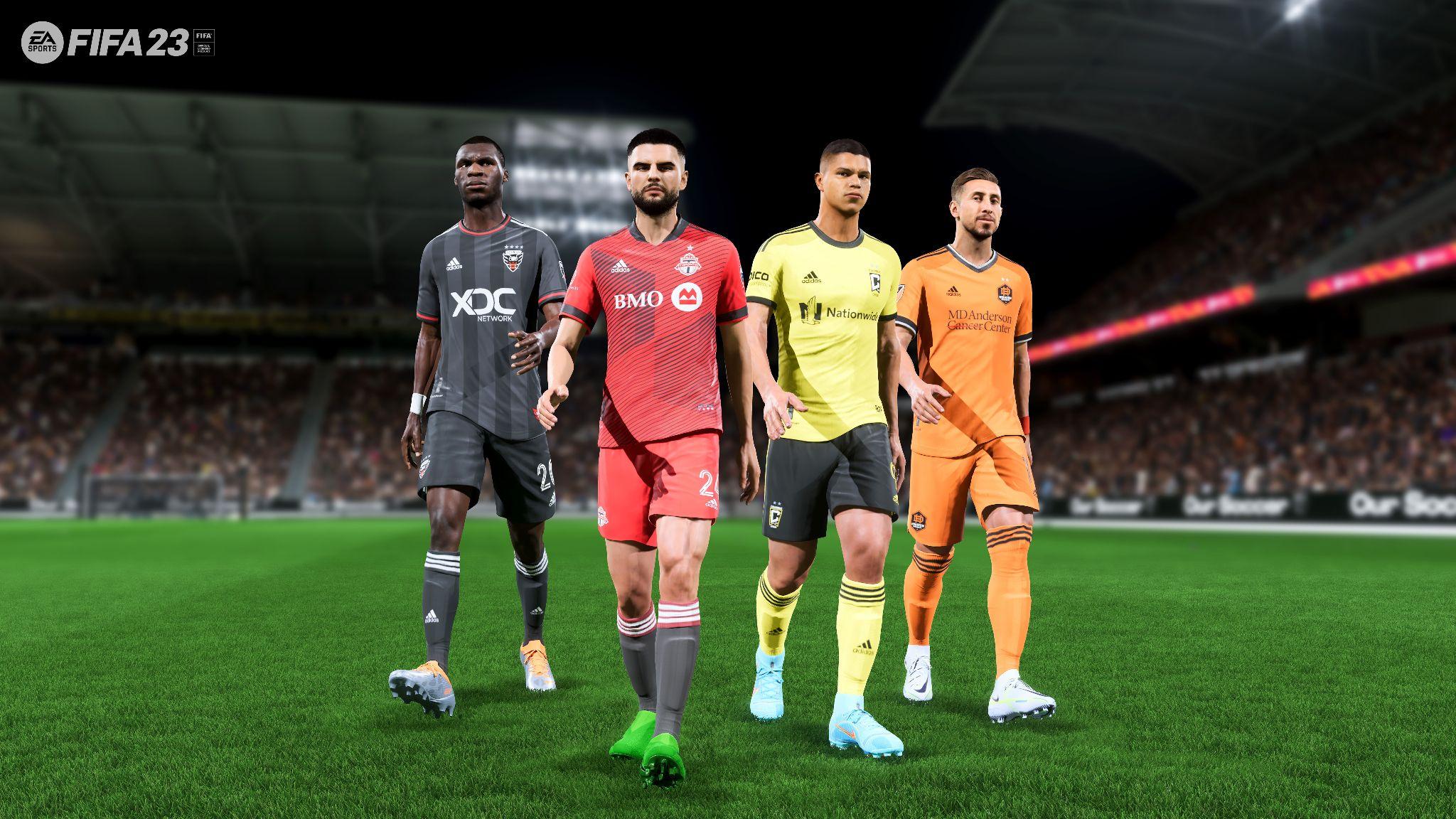 EA and Major League Soccer (MLS) have extended their long-term partnership, establishing EA Sports as the official partner of the MLS and eMLS.

The league will be integrated more deeply into EA Sports’ global football franchise, including FIFA 23 and EA Sports FC, to deliver the most authentic and immersive gaming experience for millions of MLS fans, one of the youngest and most diverse groups of sports fans in North America. By renewing the partnership, MLS will continue to integrate its clubs, players, and stadiums into its games, allowing fans to play with their favorite teams, players, and stadiums.

“As the world’s game continues to grow in North America, so does our opportunity to curate soccer experiences representative of a rapidly evolving fan base,” said David Jackson, VP of Brand for EA SPORTS FIFA. “Given MLS has one of the youngest and most diverse fan populations in North American sports, engaging the next generation in new and immersive ways will become increasingly important. We believe this partnership affords us a great opportunity to do that, whilst also continuing to deliver the most innovative and expansive soccer experiences available anywhere in the world.”

With its partnership with eMLS, Major League Soccer’s eSports league, EA will serve as an official partner of the eMLS League Series 1 and 2 as well as the eMLS Cup. eMLS’ goal is to reach global audiences through gaming and grow its next generation of fans based on its partnership.