Canuck Play has officially announced Doug Flutie’s Maximum Football 2019 will release on both Xbox One and PlayStation 4 on September 27, for $29.99.

It will be a ‘rolling release’ on both platforms, so some of you may get the game at 12:00 PM on the 27th, while others may see it available later in the day.

Also of note, the developers of Doug Flutie’s Maximum Football 2019, have been updating their FAQ page in our forums, to answer many of the most common questions.

Check out the official cover art and defensive gameplay reel below. 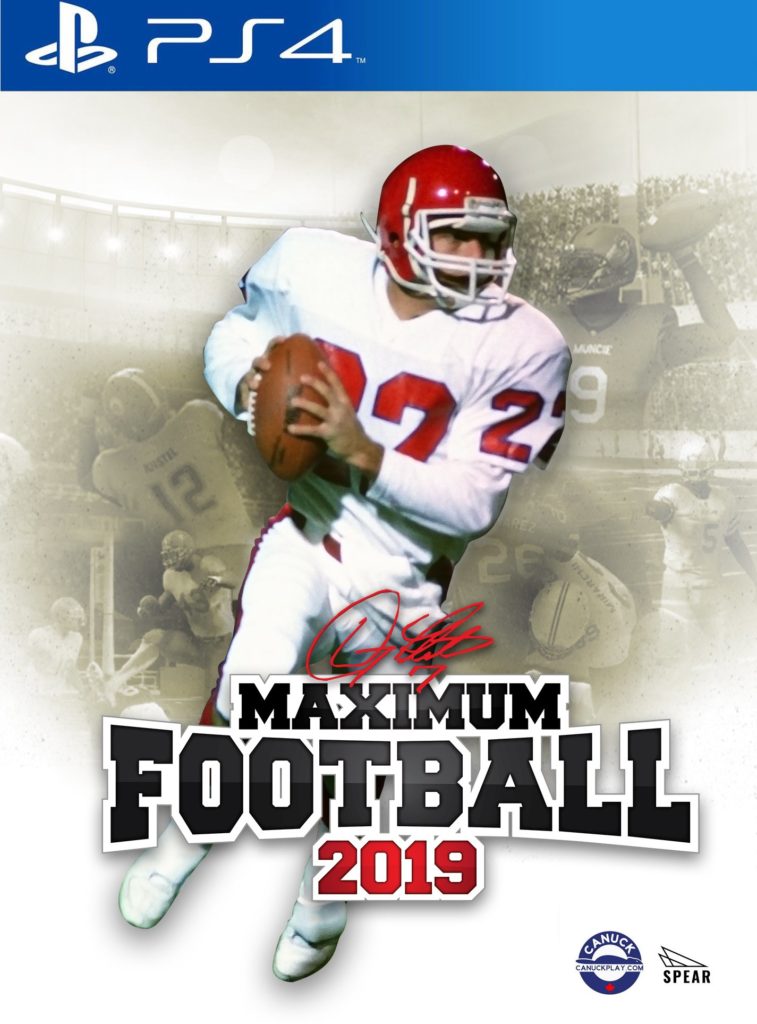 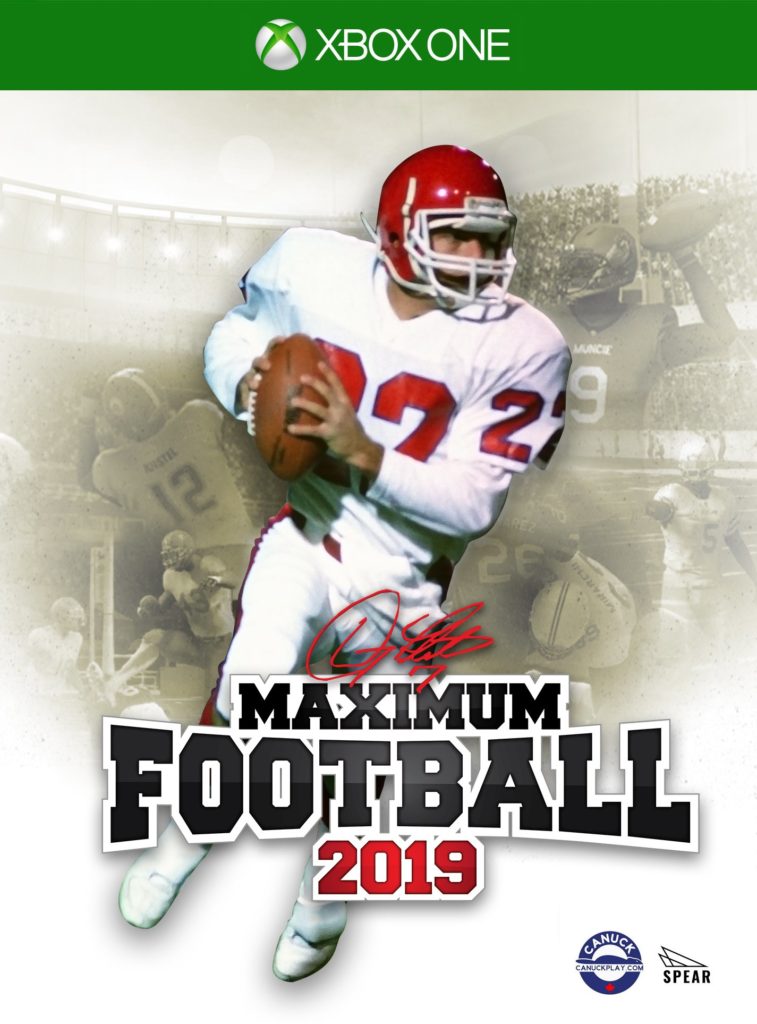