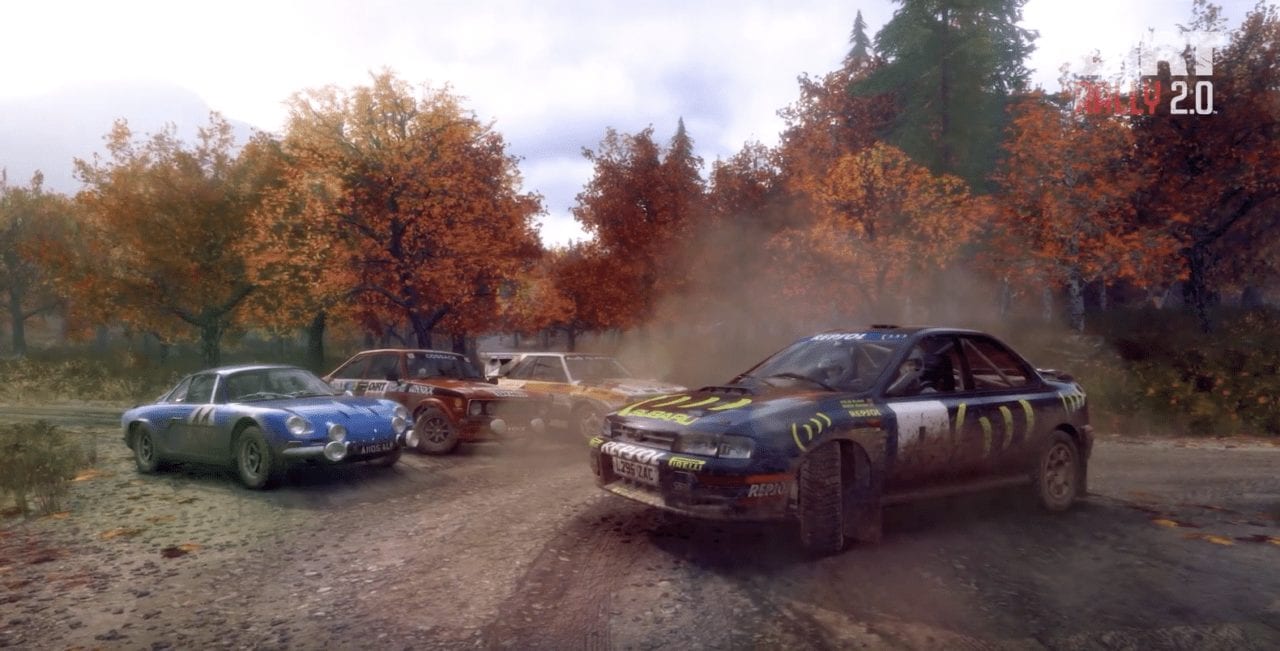 Rally consultant, Jon Armstrong, explains why the right tire choice is integral to your rally weekend’s strategy. Watch the latest DiRT Rally 2.0 video to see how various sets of tires will perform in the game.

DiRT Rally 2.0, including official licensed content of the FIA World Rallycross Championship presented by Monster Energy, will launch on the PlayStation 4 computer entertainment system, the Xbox One family of devices including Xbox One X and Windows PC on Feb. 26, 2019.

Players who pre-order the Deluxe Edition will also have early access to the game from Feb. 22, 2019. The retail versions of the DiRT Rally 2.0 Day One Edition includes the stunning Porsche 911 RGT Rally Spec along with early unlocks for the Fiat 131 Abarth Rally and Alpine Renault A110 1600 S.

Day One or Standard Edition players will have the opportunity to purchase each season and piece of content separately from their digital store of choice.