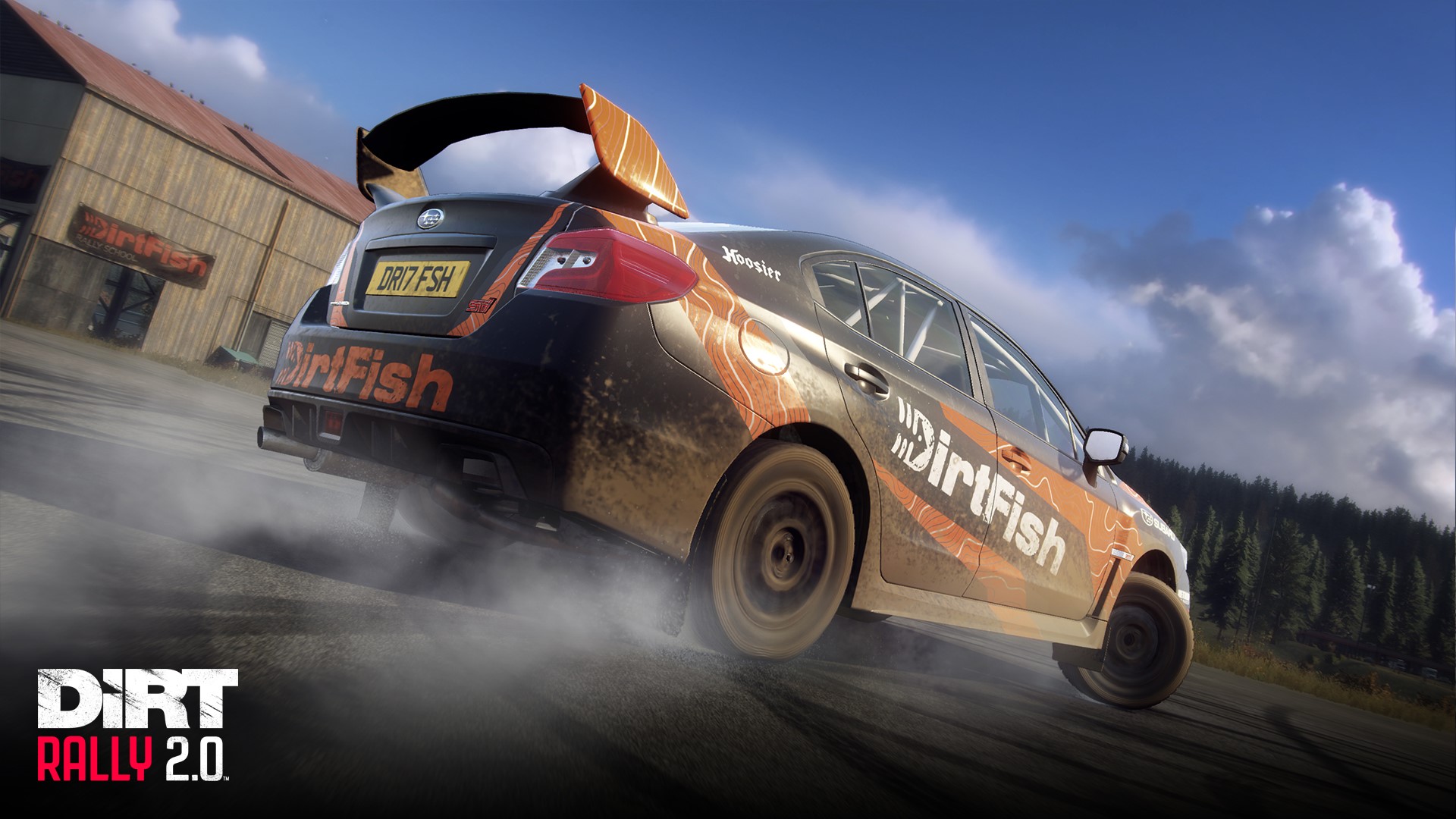 Codemasters has released their final scheduled patch for DiRT Rally 2.0, bringing it up to version 1.17. If you recall, the team released their final content update back in September 2020, which included the Ford Fiesta R5 MKII, available to all players in modes outside of My Team.

The minor patch released today was a small one. Here are the patch notes.

For those of you that still haven’t tried out DiRT Rally 2.0, you can download the trial version at the Microsoft and PlayStation Stores respectively.

Get your first taste of rallying by competing in the H1 Historic Trophy. This series features rally cars from the 1960s: the MINI Cooper S, DS21 and the Lancia Fulvia HF. In these events you’ll visit the smooth tarmac of Ribadelles in Spain and the stunning vistas of Hawkes Bay in New Zealand.

DiRT rally 2.0 is the official game of the FIA World Rallycross Championship. In the trial version you’ll get your first taste of this thrilling series, as powerful cars from Volkswagen, Audi, Peugeot, Renault, Ford and SUBARU head to Circuit de Barcelona-Catalunya in Spain. Experience the Grand prix circuit in a way like never before, as you combine familiar turns with dirty off-road sections and jumps.

If you missed our DiRT Rally 2.0 review, you can read it here.

Dirt Rally 2.0 is a title that will push the limits of your patience and ability. It is going to twist you, turn you and beat you down, and for me that’s in no way a bad thing. The level of challenge that Dirt Rally 2.0 throws at you is incredibly high, and the game never even considers apologizing for that. Overall, Dirt Rally 2.0 can lead to a sense of accomplishment that’s hard to find these days in gaming. If that type of challenge is appealing to you, then having Dirt Rally 2.0 in your rotation is an absolute must.