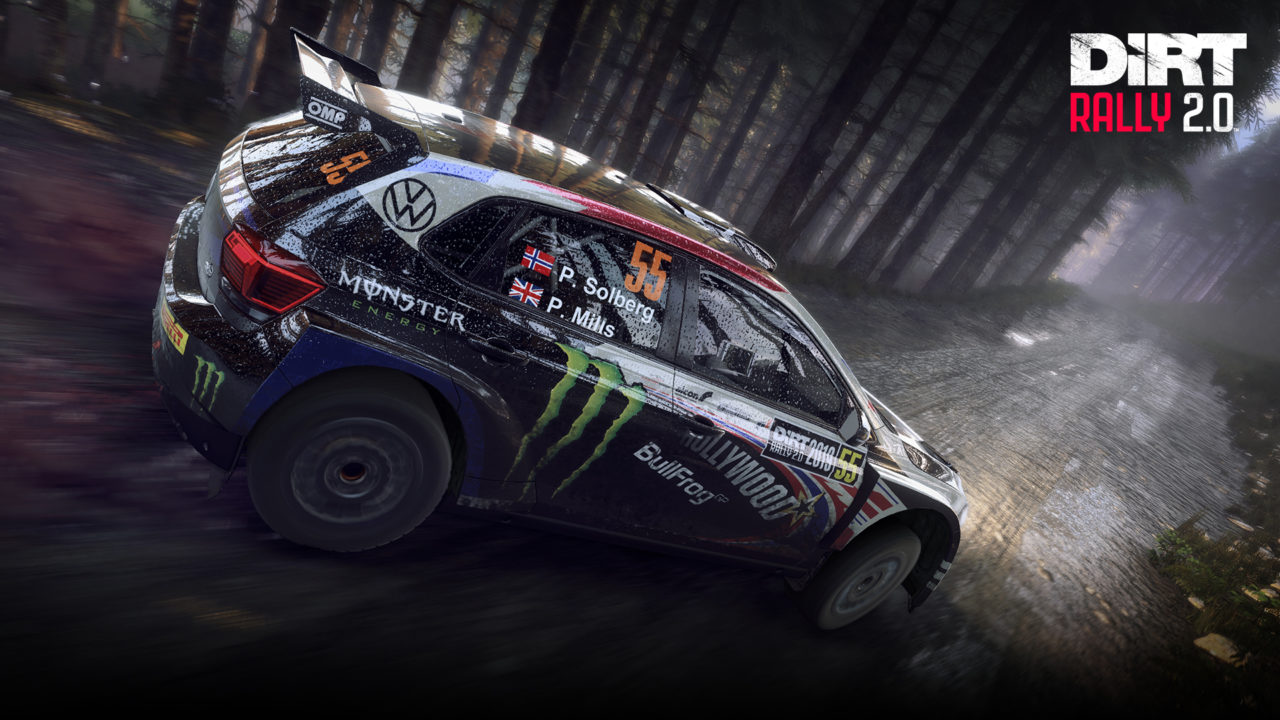 There were quite a few users complaining about it in the official forums, but the 10.6GB patch released today, seems to have resolved the issues.

🚧 Today we're releasing a small update to #DiRTRally 2.0 on Steam and Oculus.

🚧 This is to resolve the recently-reported issues of blurry graphics in VR Mode. pic.twitter.com/IG4sjOX7Gd