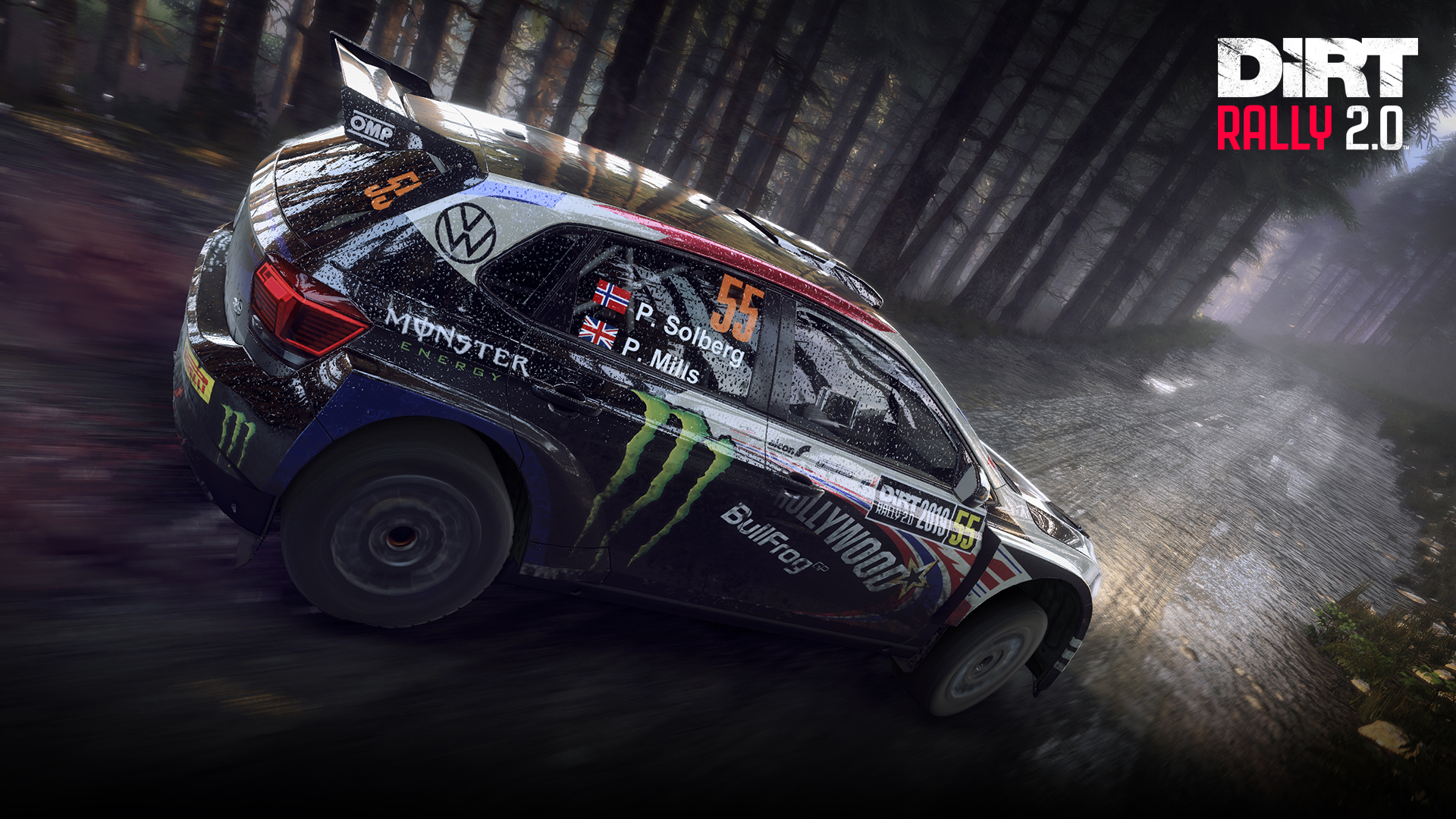 Right on queue, DiRT Rally 2.0 game update 1.14 has arrived for PC, PlayStation 4 and Xbox One users. The patch includes some specific livery, available now for all players, updates, adjustments and improvements to some of the cars, difficulty adjustments in a bunch of scenarios, along with some other issues, that have been resolved.

The following Scenarios have had their difficulty adjusted based on player data to provide a smoother difficulty curve: