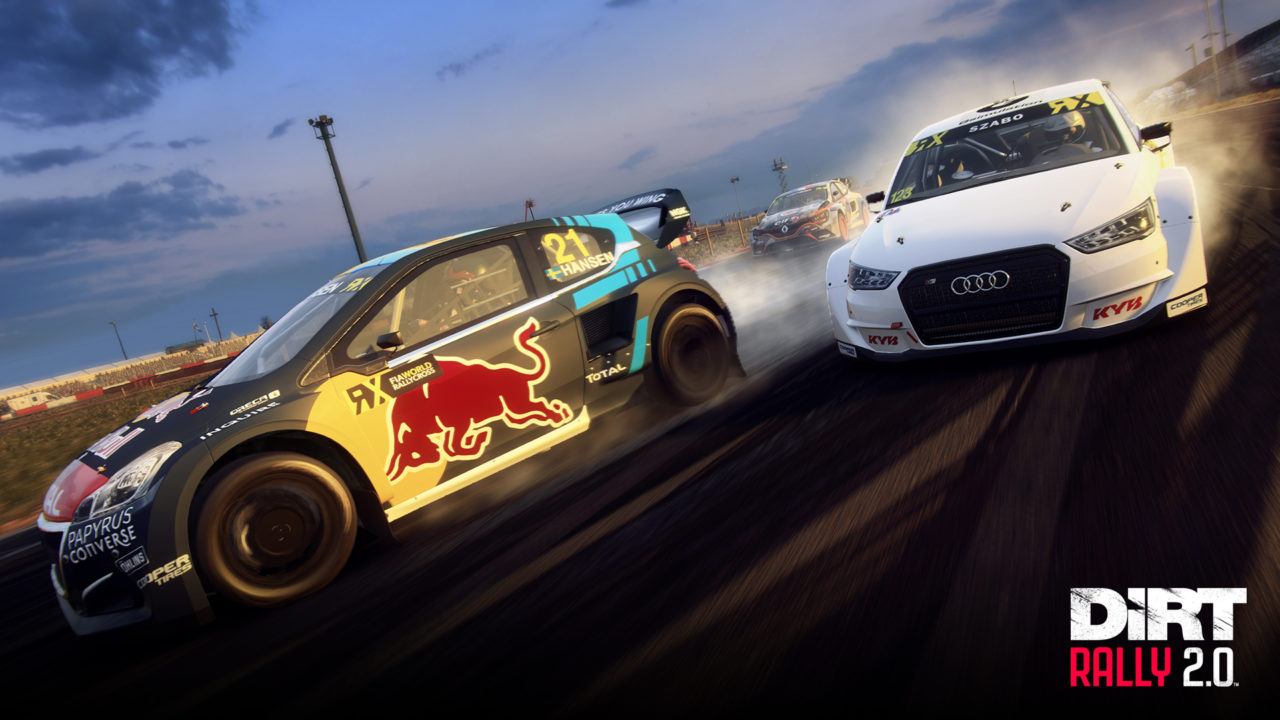 As a reminder, Codemasters released their trial version of DiRT Rally 2.0 for both Xbox One and PlayStation 4. This is your chance to experience what it’s like to launch a rally car down a stage, dance on the edge of control and overcome the challenges waiting around every corner; or go head-to-head with other drivers in the fast and frenetic world of rallycross.

If you’re new to DiRT Rally 2.0, PJ Tierney has posted 5 tips, specifically for noobs, like yourself.

With the Petter Solberg Livery Challenge it’s your turn to drive the same car and earn the livery from this final victory, check below for the details:

The Oliver Solberg Livery Challenge sees you take on Wales in any R5 car, and as a reward you’ll get his Wales Rally livery for the Volkswagen Polo GTI R5. 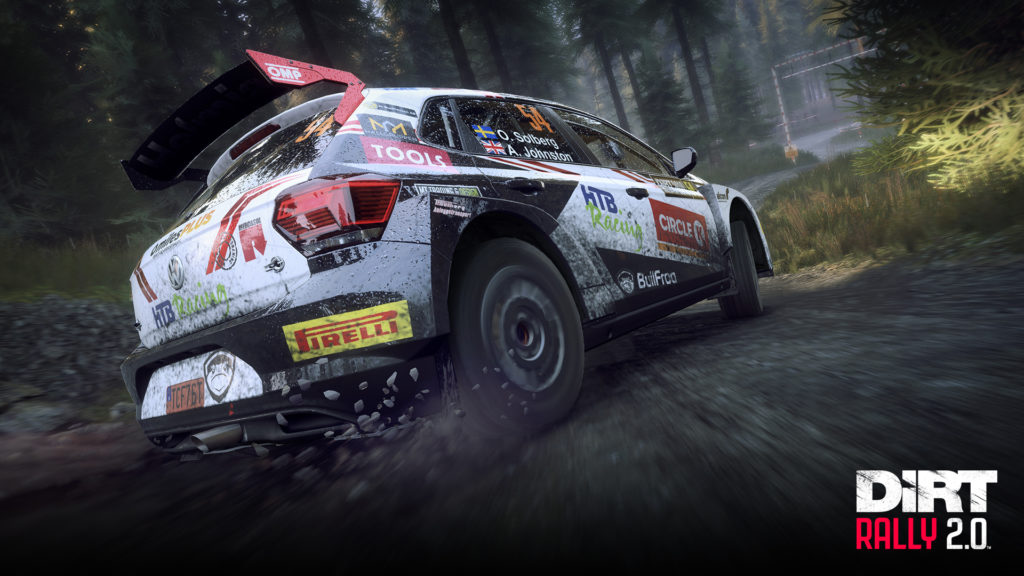 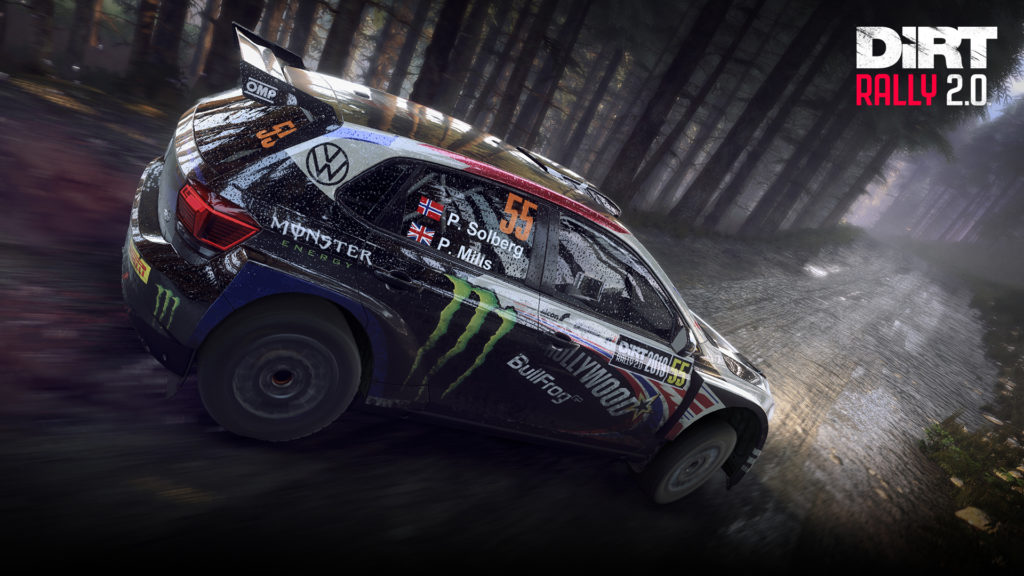