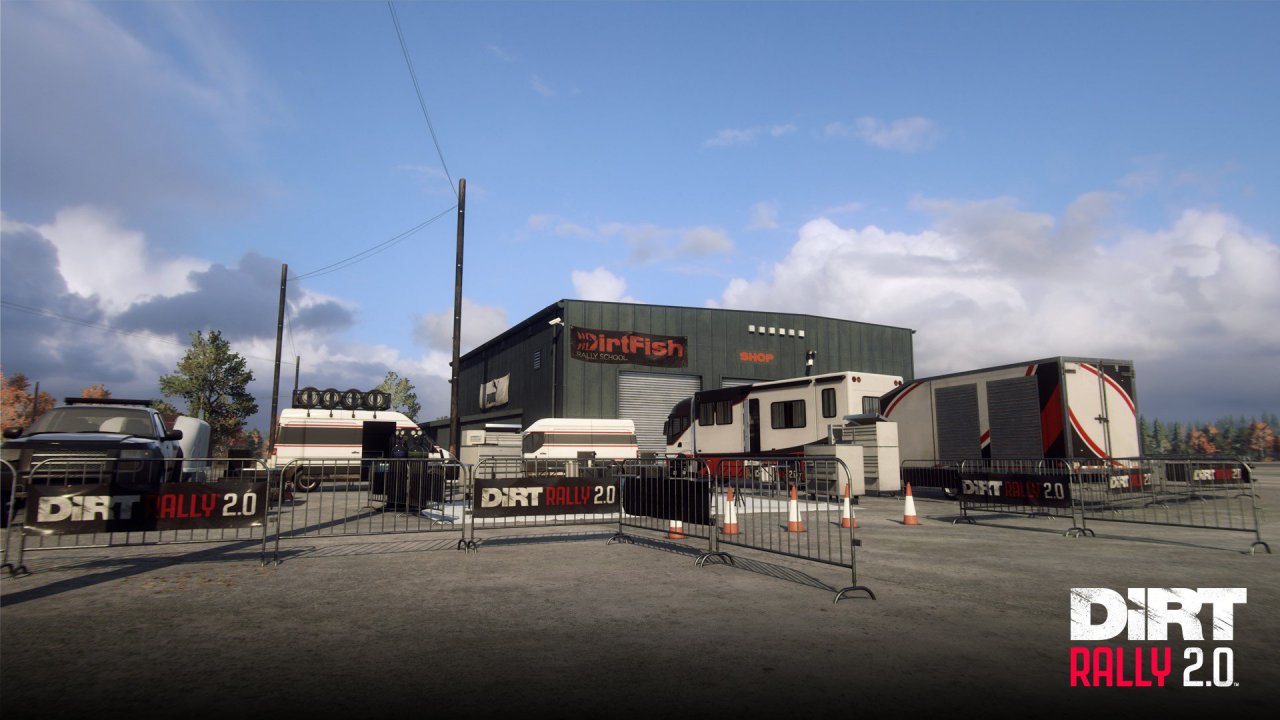 DiRT Rally 2.0 game update 1.11 is scheduled to arrive sometime next week, featuring new cars, achievements and plenty of fixes, additions and improvements. Check out the patch notes below.