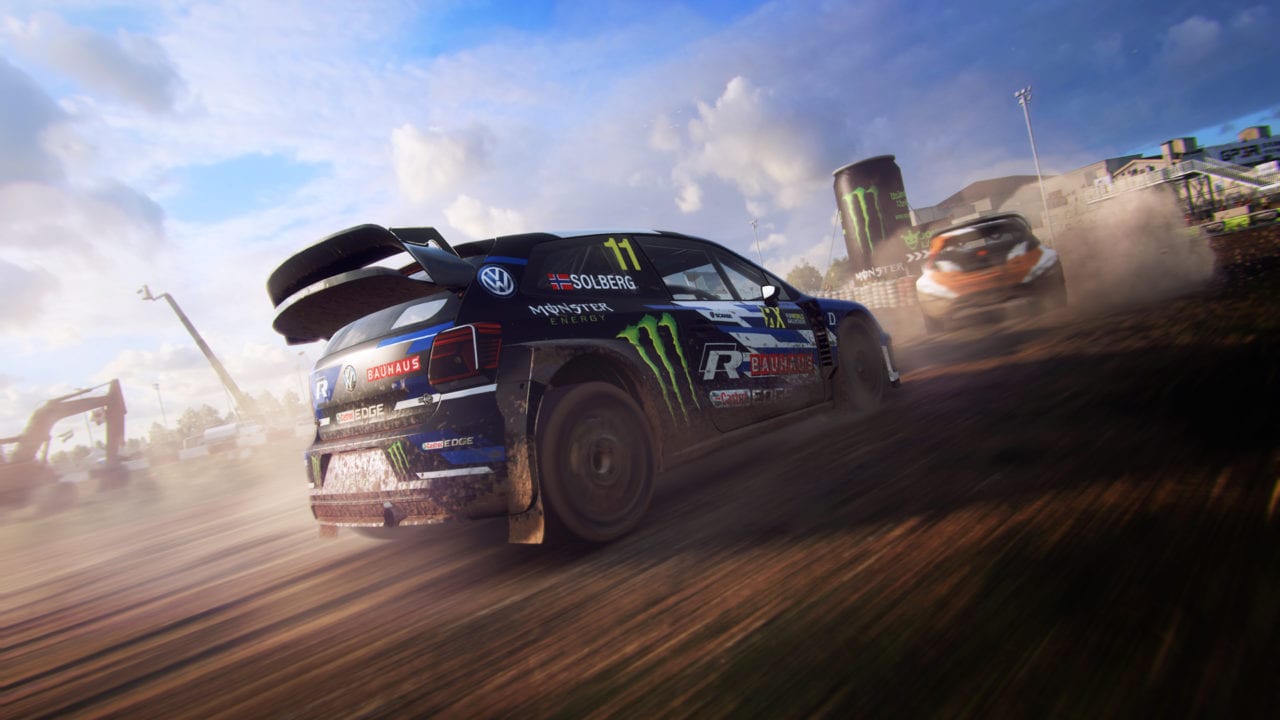 DiRT Rally 2.0 game update 1.02 is available now for Xbox One, PlayStation 4 and PC. Check out the patch notes below.

On the server-side, the team has tuned frequency of night stages and bad weather stages, since users were reporting that the occurrence of dark/wet stages was a little too frequent. They are also looking at some of the issues users are encountering with force feedback.

If you missed our DiRT Rally 2.0 review, click here to read it.