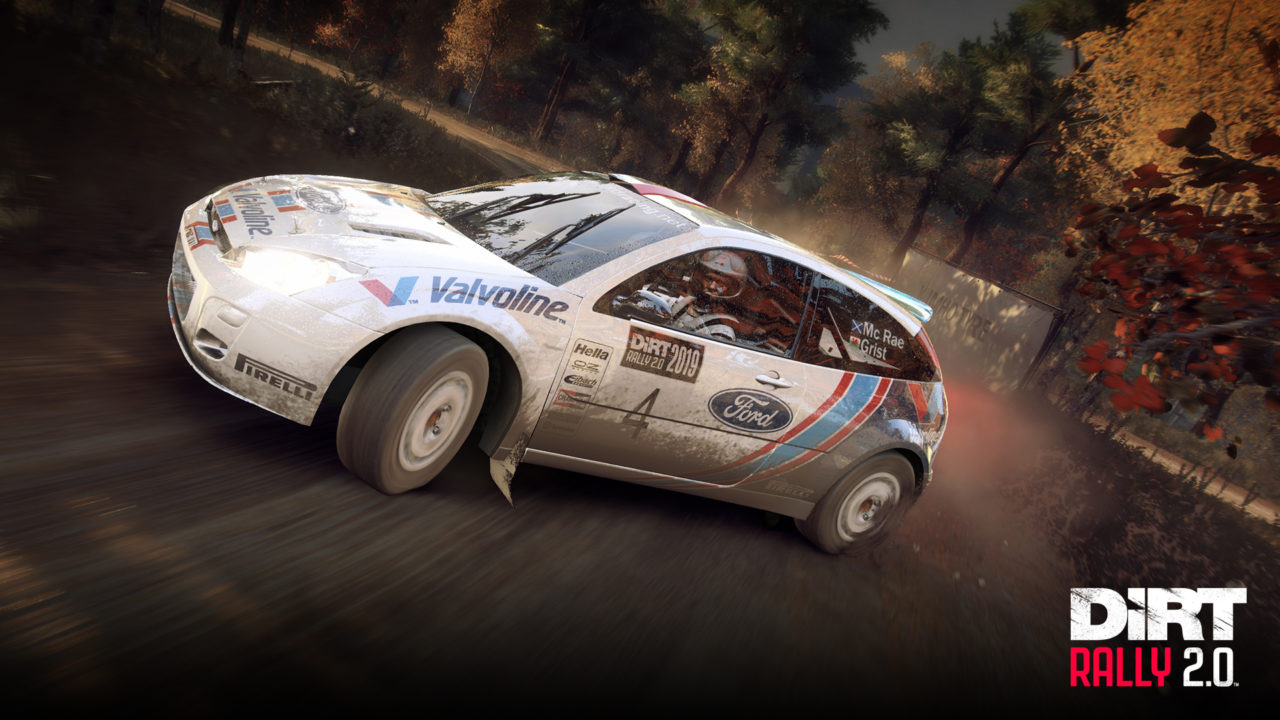 Codemasters has released another DiRT Rally 2.0 gameplay video, with Rally Consultant, Jon Armstrong. In the video, Jon points out the challenges you will face in the New Zealand Rally, with the upcoming Colin McRae FLAT OUT Pack, scheduled to release on March 24.