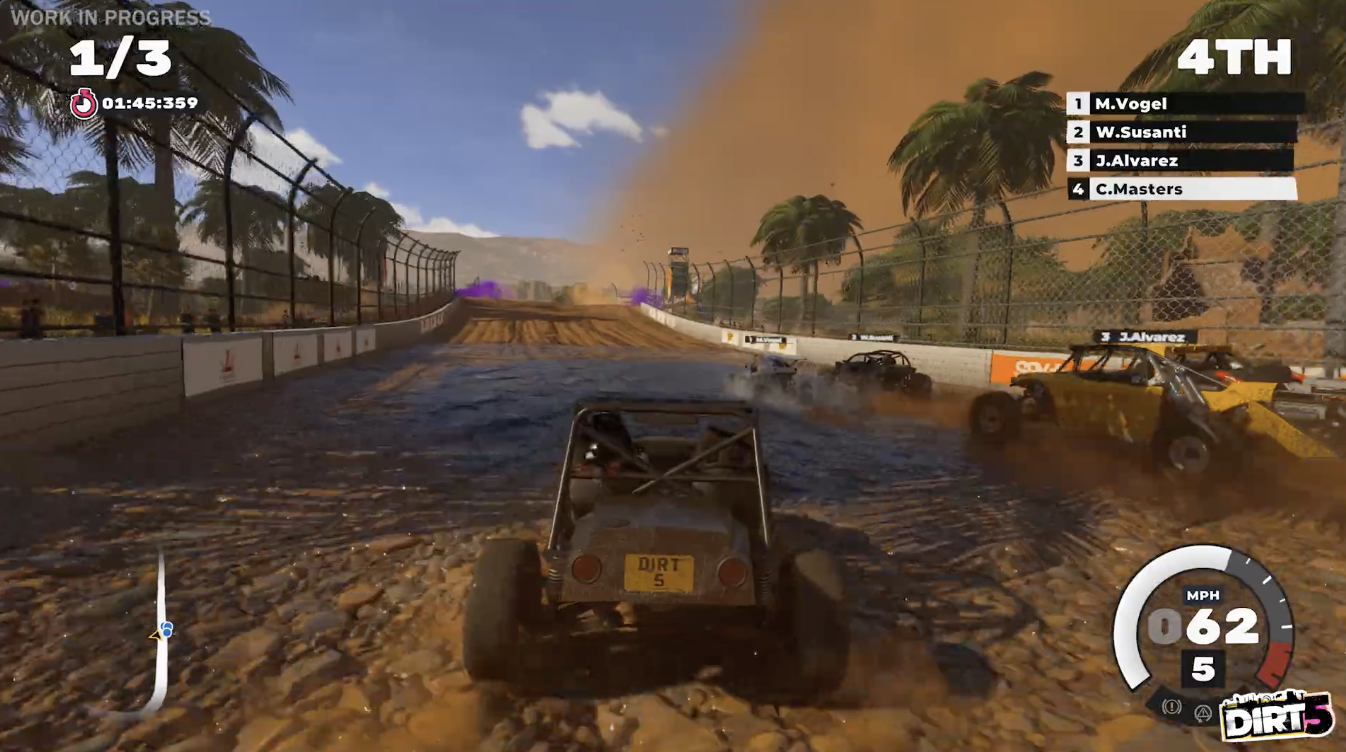 Codemasters and Deep Silver have released another DIRT 5 gameplay video. This one features more extreme dynamic weather, as players race through a sandstorm in Morocco, which engulfs the entire circuit mid-race.

Available across multiple locations in the game, Land Rush events in DIRT 5, like this Moroccan race, bring off-road terrain and extreme routes for rough-and-ready cars, testing the versatility of drivers eager to make a name for themselves.