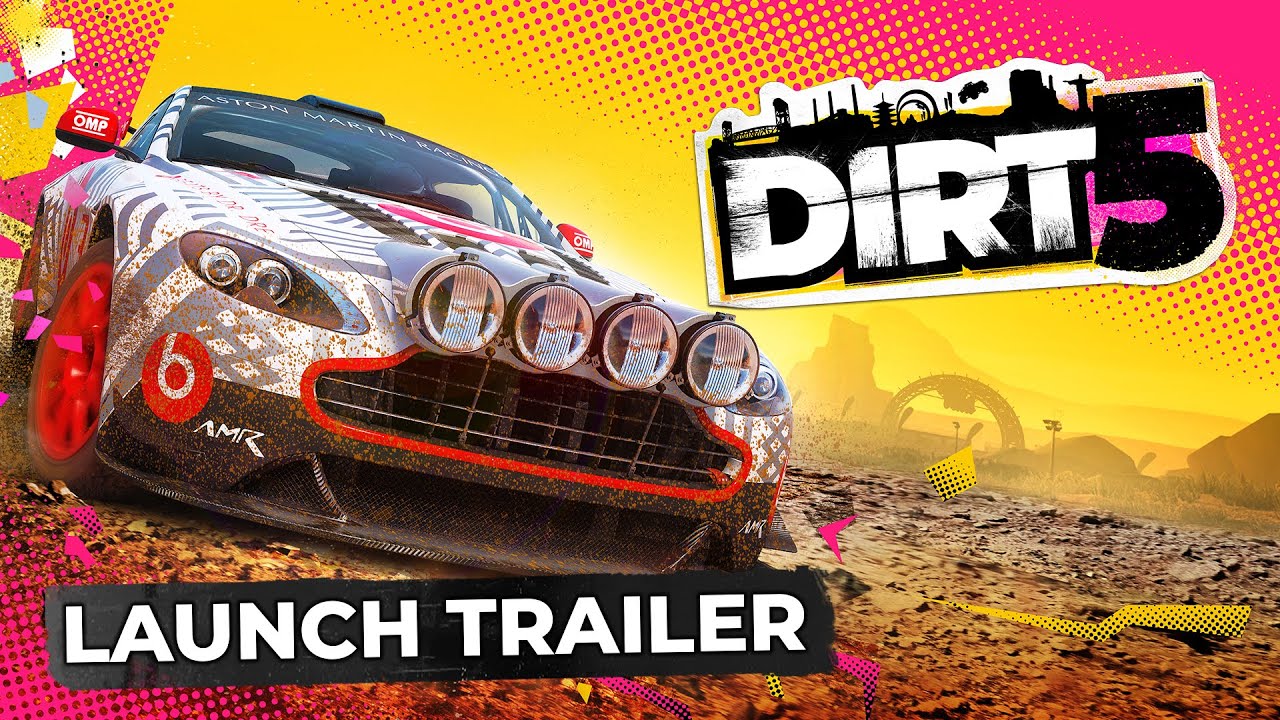 Codemasters has released their first full all-action DIRT 5 gameplay trailer to celebrate the upcoming launch on November 6. The whistle-stop tour around the world in 60 seconds reveals death-defying jumps in the Italian marble mines, through to treacherous ice driving in Nepal, and everything in between. DIRT 5 is a full-throttle racing experience with over 70 routes across 10 locations and 13 vehicle classes.

DIRT 5 delivers breath-taking wheel-to-wheel pack racing on multiple surfaces including rugged terrain, harsh desert sands, snow, ice, tarmac, and more. Weather conditions change in a heartbeat, cars flip and crash as the action heats up, and players must keep their wits about them to stay in the race. With a variety of game modes including Career, Arcade, Time Trial and Multiplayer games, DIRT 5 is an adrenaline rush from start to finish. DIRT 5 also introduces split-screen which can be played offline in co-op and competitive modes for up to four players.

For those who crave variety, the trailer ends on the new Playgrounds feature. Create, share and discover custom arenas across three event types; Gate Crasher, Smash Attack and Gymkhana. All published Playgrounds are hosted online with a global leaderboard, allowing players around the world to upload an arena and post their best score.

DIRT 5 releases on November 10 for the Xbox Series S/X. Using Xbox’s Smart Delivery option, all DIRT 5 players on the current-gen console version are entitled to a free upgrade to the optimized next-gen version.