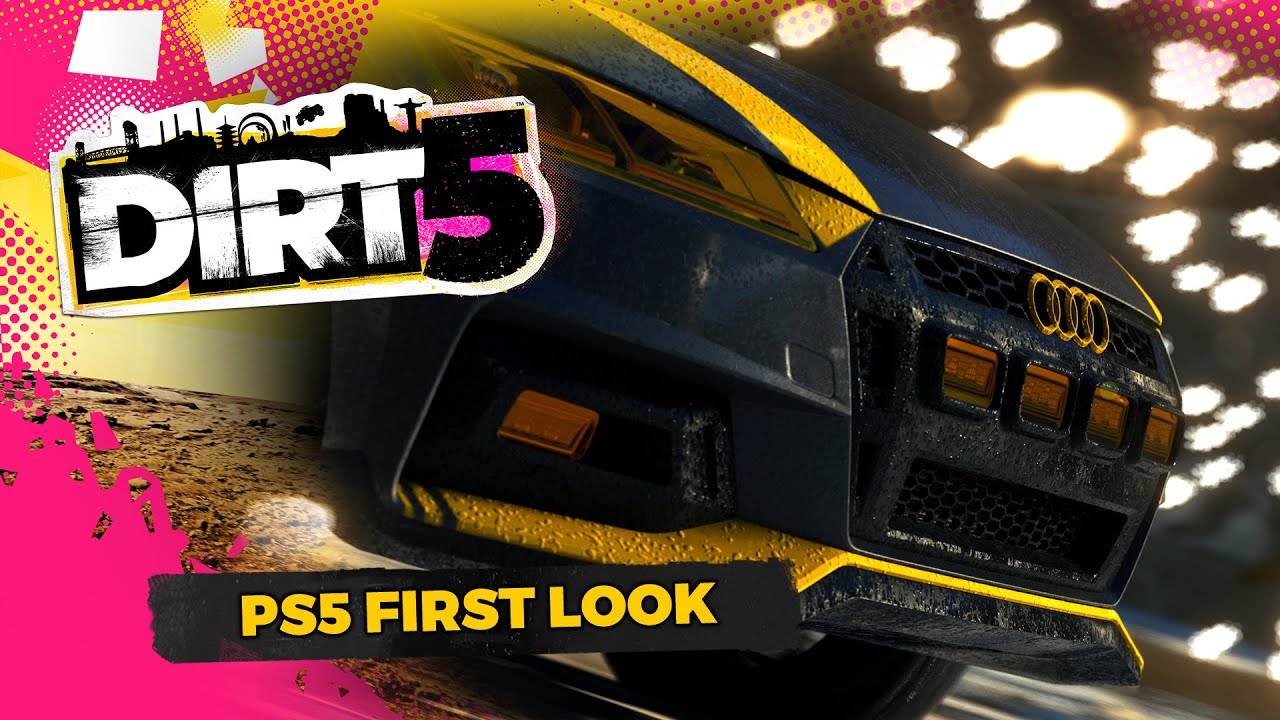 Codemasters has released a new DIRT 5 video, taking a specific look at the PlayStation 5 version, with technical director David Springate. While most of you are aware of the faster loading times and 120 FPS options, he goes over some of the more interesting aspects, such as the DualSense controller features, like haptic feedback, adaptive triggers and the enhanced audio in the game.

DIRT 5 has already released on Xbox Series X|S, Xbox One, PlayStation 4 and PC. The PlayStation 5 version arrives tomorrow, November 12. The game supports PlayStation’s free upgrade, when players switch from a PlayStation 4 to PlayStation 5. A Google Stadia version will release in early 2021.