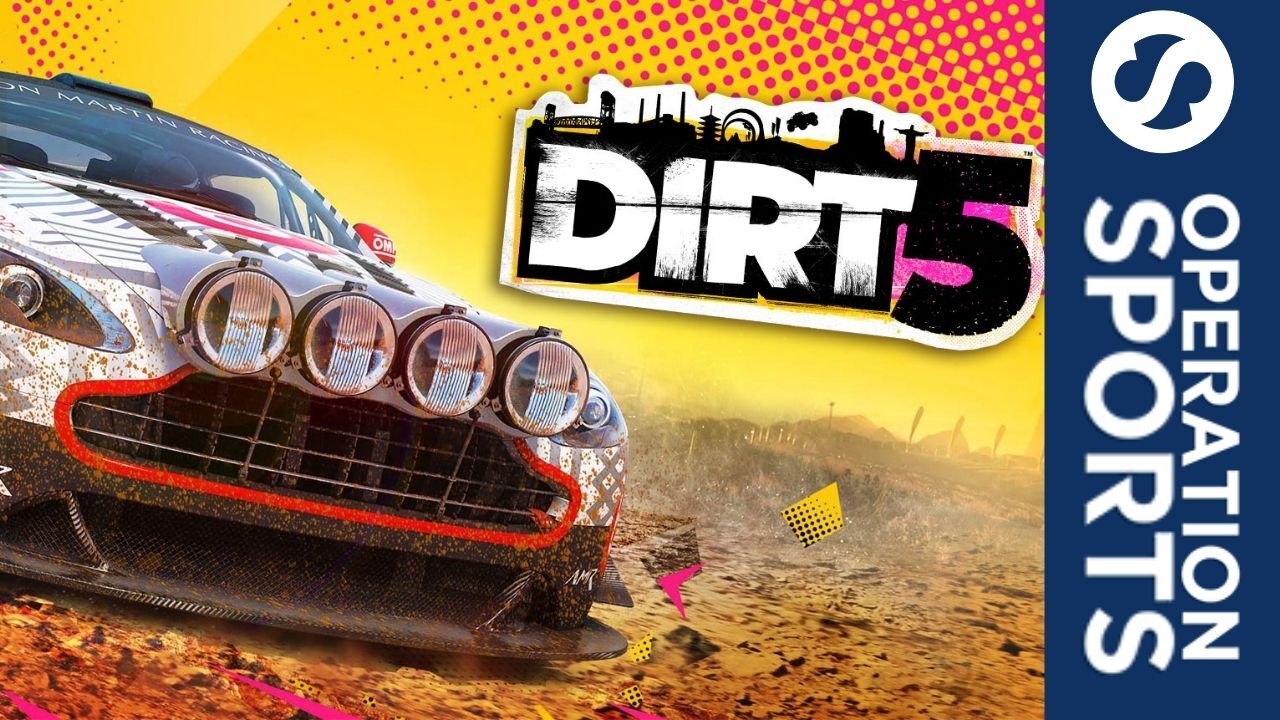 With Dirt 5 finally being confirmed for the launch of the next-gen consoles, Prince takes us through a Dirt 5 buyer’s guide of sorts as we get prepped for its current-gen launch on November 6.

Bob will be reviewing Dirt 5 when it’s released, and we should have a little more on this title in the weeks ahead. At this point, I won’t be stunned if it’s one of the prettier next-gen launch games, and Dirt 5 has earned enough credibility at this point to be hyped up in a general sense.