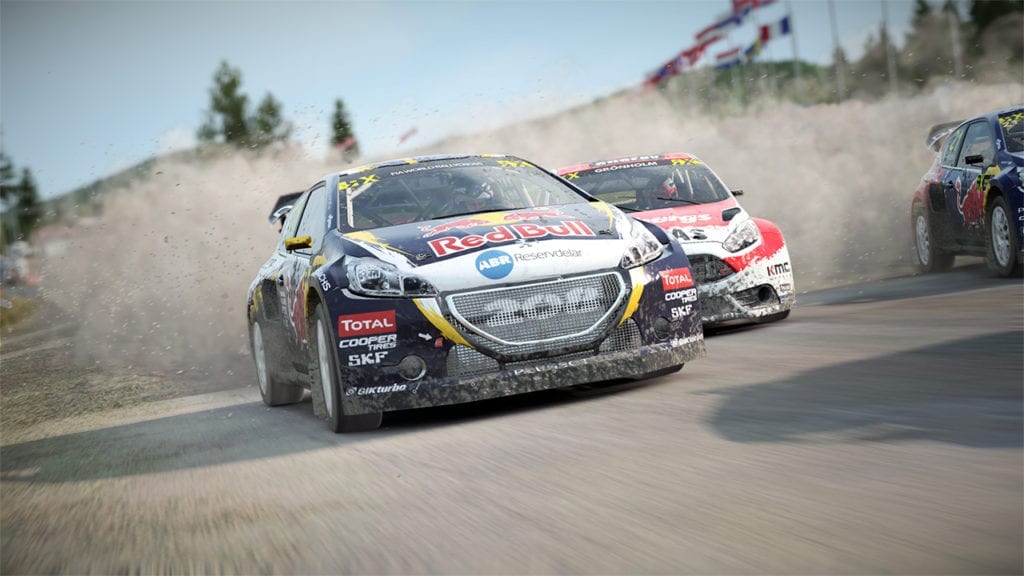 A new patch for DiRT 4 has arrived today, which includes the new Clubs update, along with quite a few fixes. Check out the patch notes below and head over to the official website for full details on the Clubs update.

In addition to the above, the following changes from PC version 1.06 are now included on console:

• Bug fixes and refinements to improve the quality across all written languages.
• Improved anti-cheat detection for Joyride leaderboards.
• Fearless difficulty modified so it allows all types of manual gears.
• Improved system for storing and re-uploading Community Event times when RaceNet is unavailable.
• Staff contracts now reduce at their expected rate in Pro Tour and Jam Session.
• Pro Tour scoring is now more consistent.
• ‘Up and Up’ achievement/trophy will now unlock when you get promoted to any tier in Pro Tour.

• Improved stability across the game.