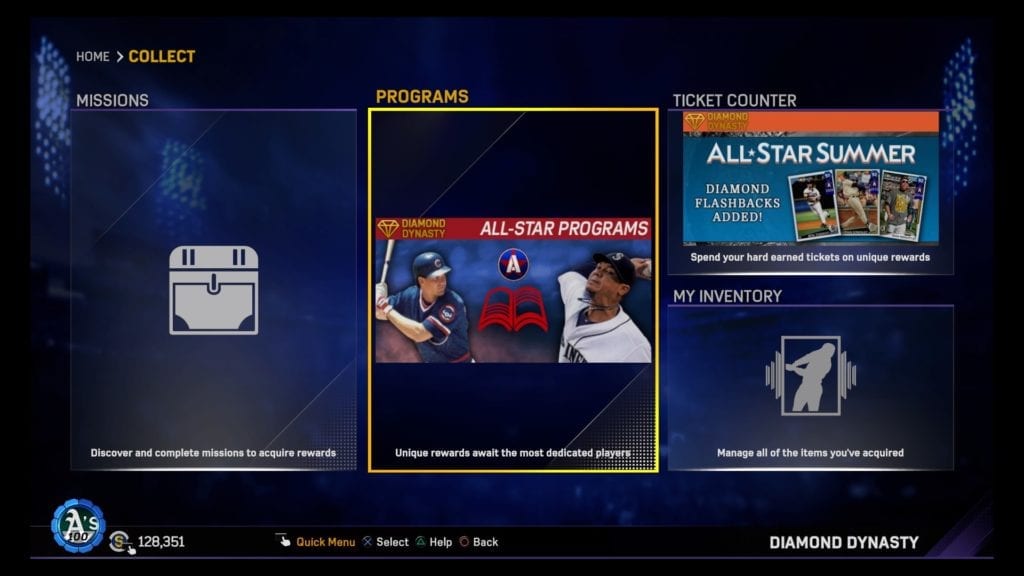 For the first time this season, we’ve seen two Programs added to Diamond Dynasty on the same day. They are the All-Star Ryne Sandberg and All-Star Felix Hernandez Programs. The final prize for each is an All-Star Ryne Sandberg (99 overall) that mashes righties and is a solid fielder, and an All-Star Felix Hernandez (98) that dominates overall. The missions for these programs can be completed offline or online.

For the Ryne Sandberg Program, the difficult missions will be amassing 675 plate appearances with All-Star Series players (including other associated stats), and exchanging 99,000 points of Live series second basemen — at least in the short term as prices are already up as of today. Some might also have difficulty amassing 3 hits, 1 run, 1 double and 1 RBI in the same game with the Bronze Ryne Sandberg that unlocks when you’ve completed 50 percent of the missions.

For the Felix Hernandez Program, the difficult mission will be amassing 236 innings pitched with All-Star Series starting pitchers (including other associated stats). In addition, if you don’t have him already, the Live Series Felix Hernandez that you need to collect has already gone from roughly 6,500 Stubs to now 23,000 Stubs. Presumably the cost of his Live Series card will come back down a bit in time, but in the short term that’s quite a jump up in price. Some also might not have five All-Star starting pitchers to use right now in order to efficiently complete the innings pitched.

To help with these missions, the Ticket Counter has also been given an update. All-Star Adrian Gonzalez (92) was added to the Ticket Counter today, as well as All-Star Jackie Bradley Jr. (86) — you need to be Gold Level 50 and have the Tickets to buy these. Other new player items that will be showing up in the Ticket Counter in the coming days include All-Star Ben Zobrist (97), All-Star Sean Doolittle (92), All-Star Ervin Santana (88), and All-Star Devin Mesoraco (87).

Lastly, Set 7 is now in the Cards Store, with the exclusive items being an All-Star Bert Blyleven (99) and All-Star Jose Reyes (96).

You can find pictures of some of the new cards, as well as a couple of the major missions, in the gallery below. 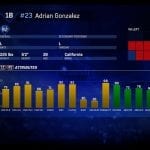 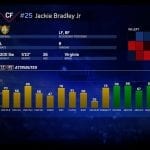 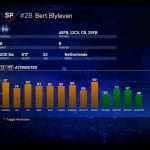 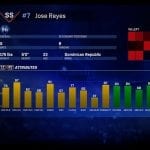 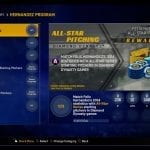 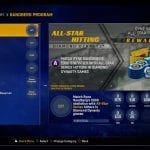