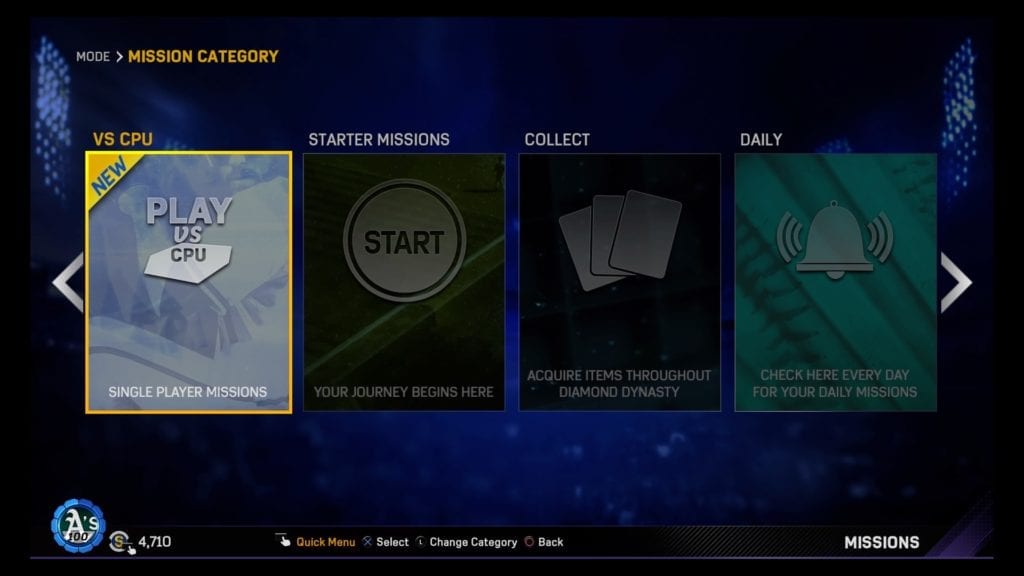 The latest changes to MLB The Show’s Diamond Dynasty mode last Friday introduced the largest collection of winnable cards in a singular update, with nine All-Star players eligible to be unlocked via Play vs. CPU missions. You will get an All-Star for each division you unlock. You will also get two additional All-Stars by racking up stats with AL and NL All-Star players you own. From there, you get a final All-Star when you’ve acquired at least 50 All-Star series players — on top of completing all the other missions.

These Play vs. CPU missions ratchet up as you go through each division, so you only have to win games on Veteran to begin with, but by the time you reach the current division standings leader, those games need to be won on at least the All-Star difficulty.

Here are the players you win along the way:

You’ll need to rack up stats with NL and AL All-Star series players in Play vs. CPU games to get these two All-Stars:

Then when you’ve done all these missions and secured 50 All-Star series players, you will unlock:

In total there are 33 missions to complete (one for each team you beat, then the two collections of stats, and then lastly acquiring at least 50 All-Star series players). This should keep most people busy for the next week or two until the latest Programs are released, which will be coming at the end of the month.

The Ticket Counter, Battle Royale Rewards, and random postgame/packs rewards were all updated as well:

You can find pictures of every single one of these cards in the gallery below. 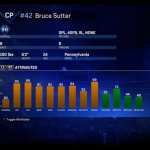 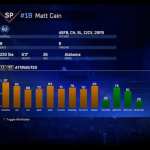 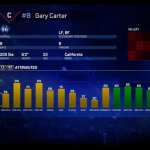 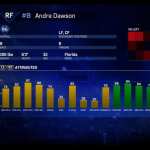 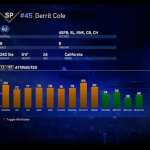 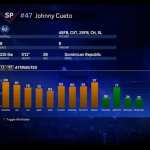 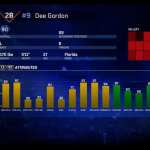 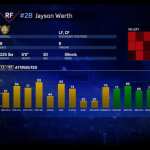 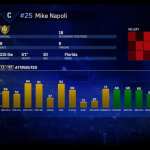 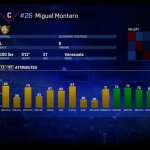 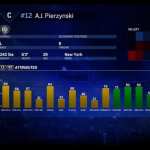 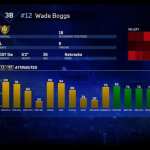 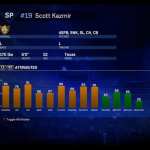 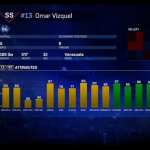 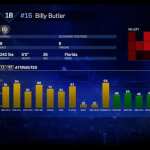 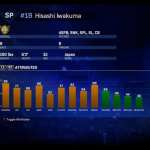 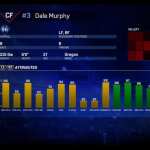 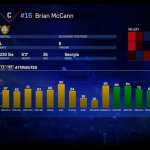 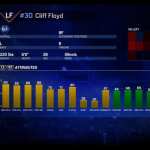 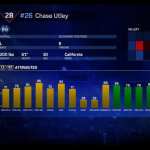 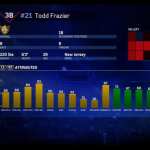 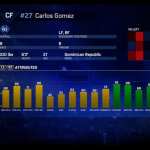 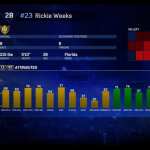 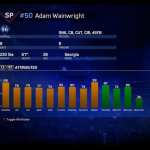 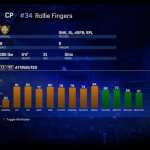