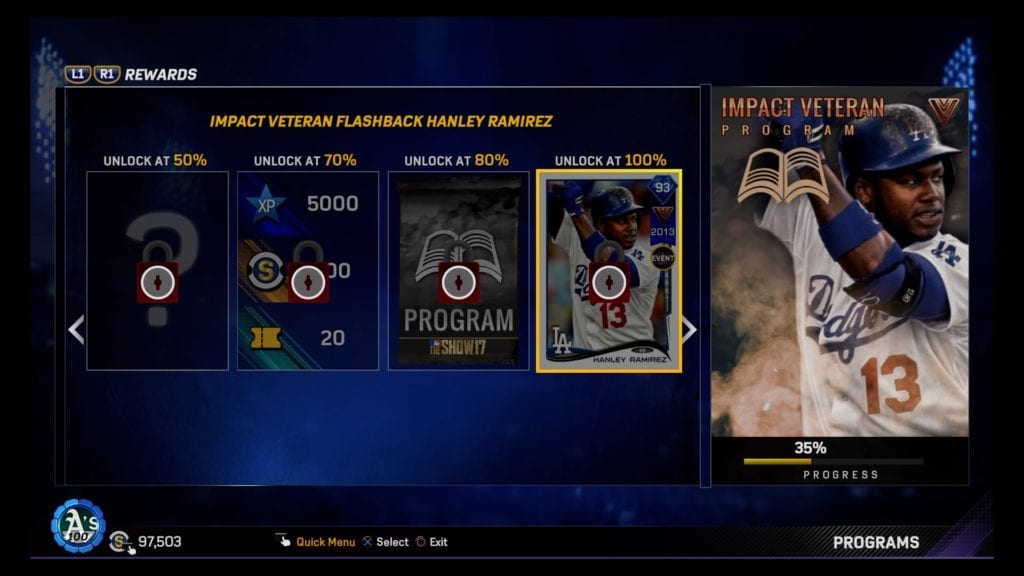 It’s a massive Friday update for Diamond Dynasty as the Hanley Ramirez Program was released, the May Monthly Awards Pack came out, the Set 6 packs were released, and the first big roster update in weeks has altered quite a few players.

Starting with the Hanley Ramirez Program,  it functions much like the Roy Oswalt Program where you will be able to accomplish all the goals in online or offline games. The toughest portions of the Program to complete will be the 210 fielding assists with primary shortstops, and racking up 336 plate appearances with Impact Veteran hitters while completing certain hitting milestones. The fielding assists mission can be shortened a bit if you can find primary shortstops that play other positions, but otherwise it’s just going to take playing some games. The 50 percent reward for this Program is a Rookie Hyun-Jin Ryu (84 overall), and the 100 percent reward is an Impact Veteran Hanley Ramirez (93).

The May Monthly Awards Pack is limited to one per person, costs 20,000 Stubs, and like every month, there is only a limited supply of them available to be purchased. The players in these packs (you are guaranteed to get one) are Alex Wood (94), Devon Travis (88), Zack Cozart (89), Justin Bour (90), and Koda Glover (86). The other Monthly Awards player is Lance McCullers (93), and he is available in the Ticket Store for 3,000 Tickets. The final reward if you can collect all 6 players and complete the other missions is a Carlos Correa (94).

Now getting on to the roster update, we had quite a few big names moving between tiers, with the Nationals and Astros being the winners this week (and the Cubs being the losers).

Finally, below you can see images of all the new players who were added to the game today: 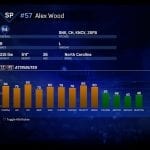 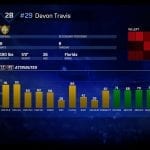 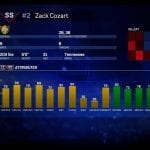 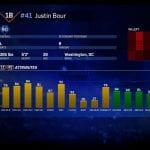 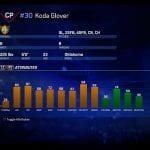 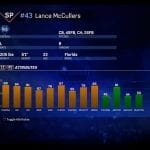 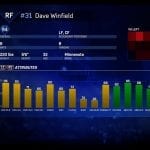 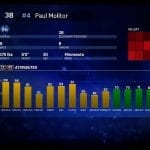 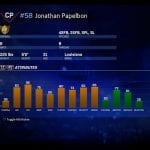 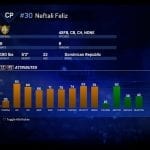 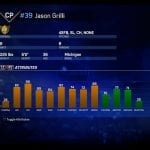 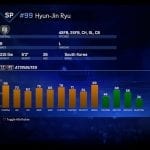 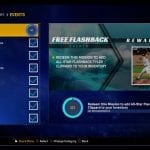 Cancel reply
Discussion
Click here to reply to the discussion
Continue Reading
You may also like...
Related Topics:Diamond Dynasty, mlb the show, MLB The Show 17, spotlight