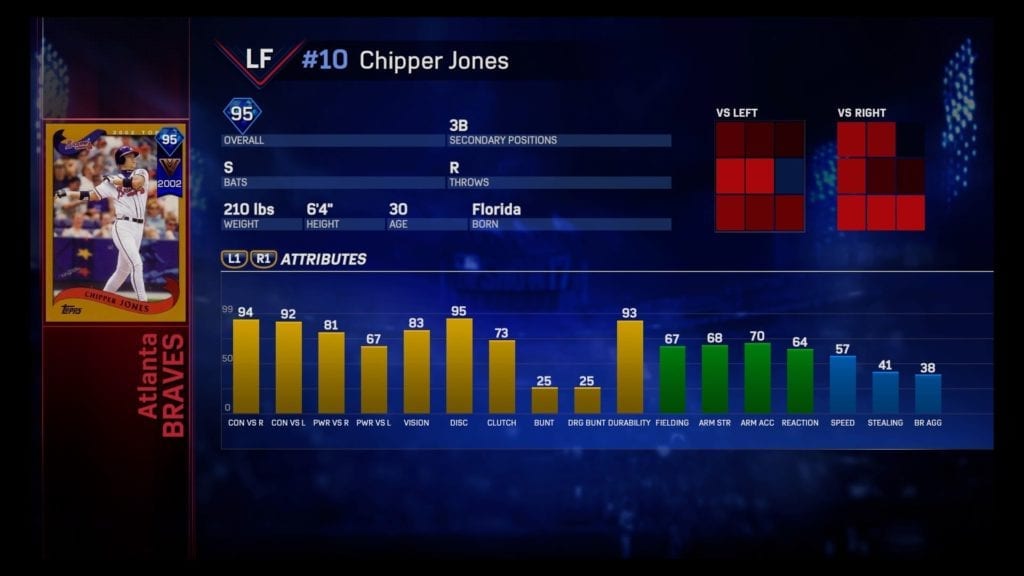 It’s a light Friday update by Diamond Dynasty standards. A new pack, a couple new cards and a small roster update are the major highlights.

In terms of the roster update, it lacks any major impact, but as always, we still have some players moving between tiers.