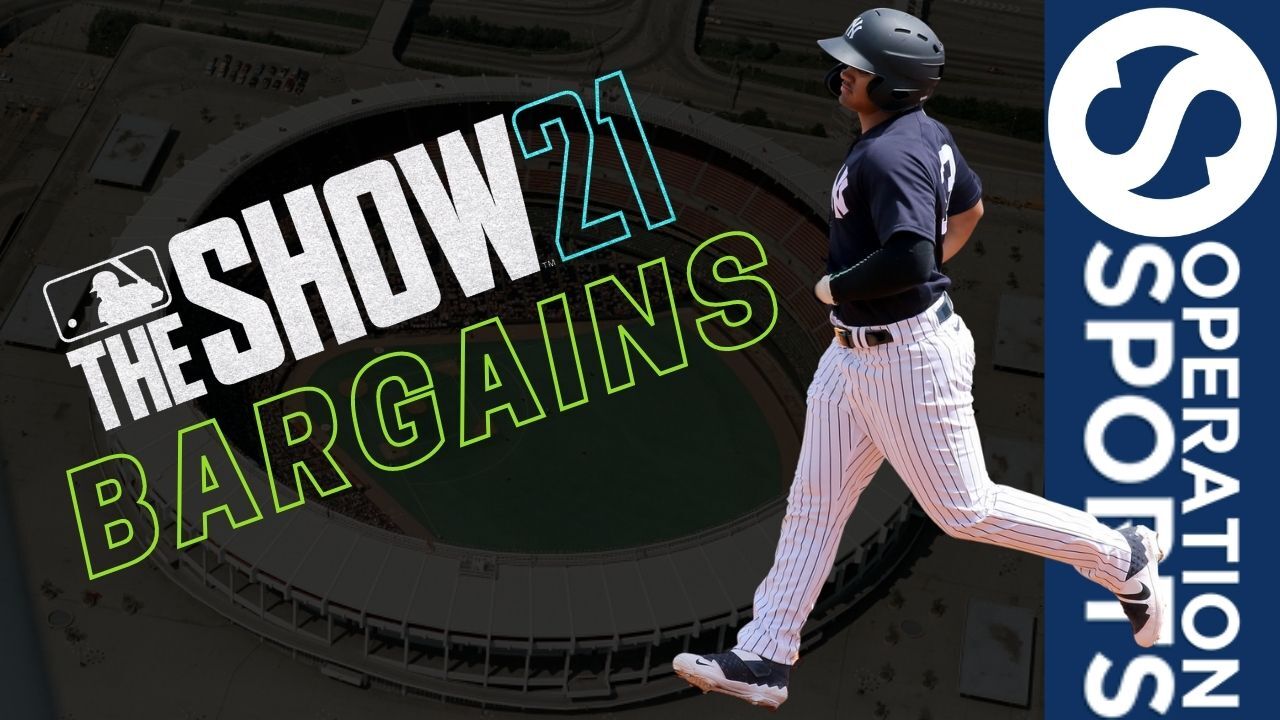 It’s mostly Live series players, but there is one Prospect series player who is even cheaper now after some Flash sales who makes the top spot on the list.