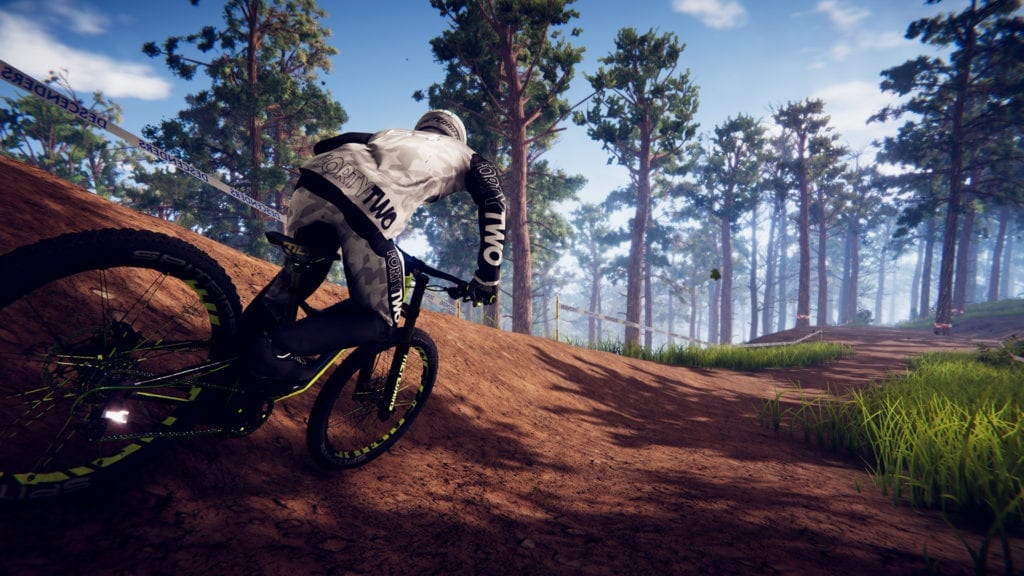 Descenders is an interesting and intriguing early access game on Steam. The title touts itself as an “extreme downhill freeriding experience for the modern era”.

For the most part, it certainly delivers on that promise.

Featuring procedurally generated worlds, you are always doing something new in the game thanks to each run being slightly different than the last. Plus, with the harsh difficulty of the game, you’ll likely find yourself working quite awhile to get through even the limited selection of rides currently available.

So is it worth it to give Descenders a try despite the early access tag? Read on to find out… 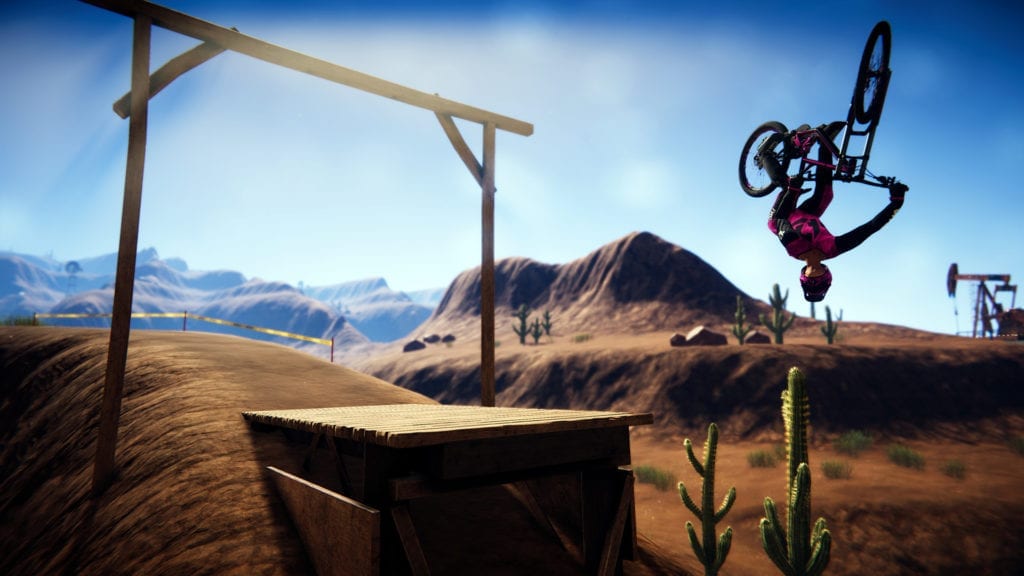 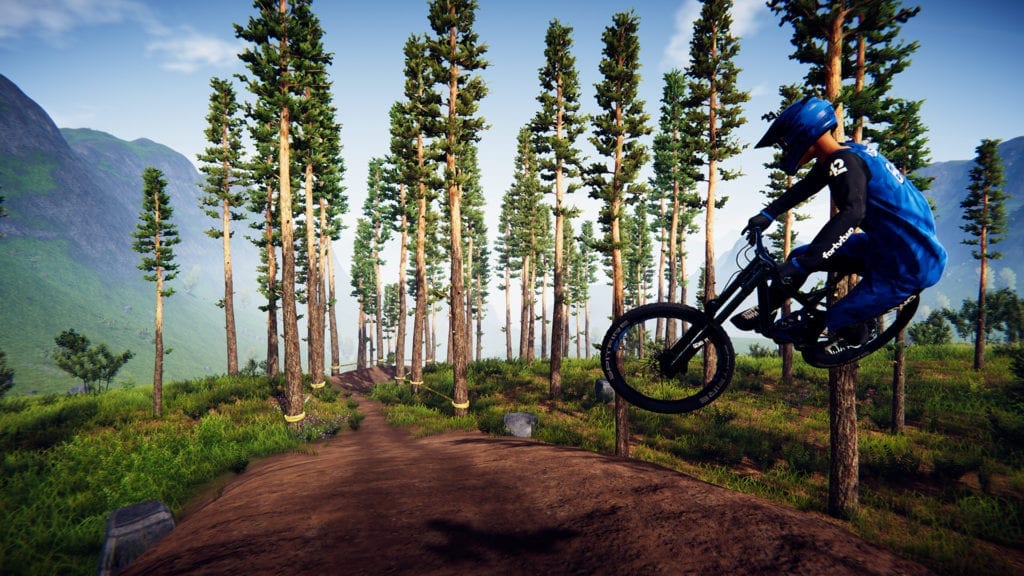 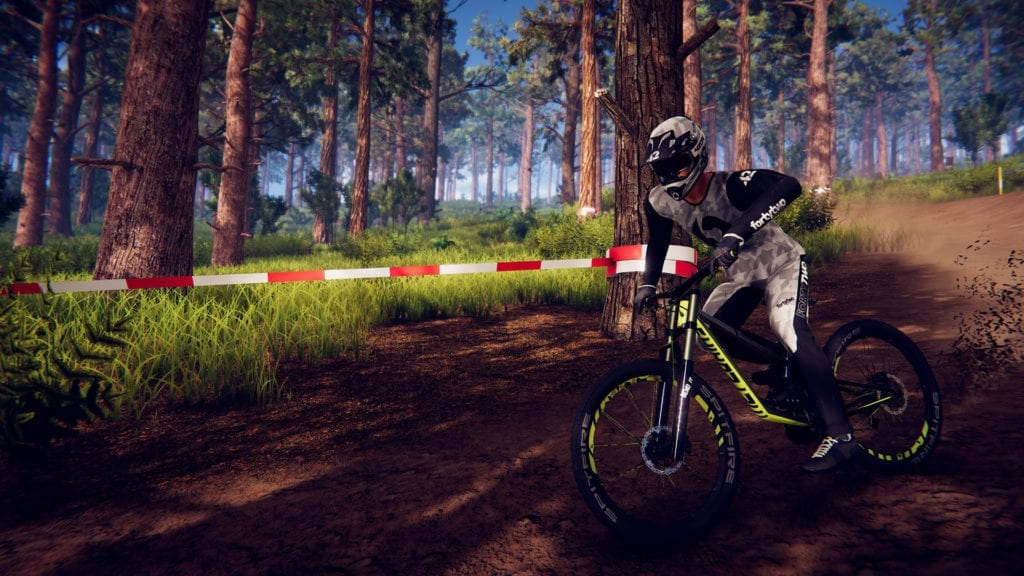 At the end of the day, Descenders is an early access game that’s just beginning its journey on Steam. That means there are going to be bugs, incomplete ideas and some gameplay elements that aren’t working the way they probably eventually will.

What is here is fun and has loads of potential. If this were a final product, it’d be quite disappointing in that it shows a lot of potential at the core but there’s just not much to do beyond the basics. If you want to invest in a developer that has a great idea and is executing it pretty well, get in on this game now.

If, however, you want a final and fully polished product to test your mettle against, avoid this one for now but keep your eye on what the final product ends up looking like, as the potential is there for Descenders to be a gem.