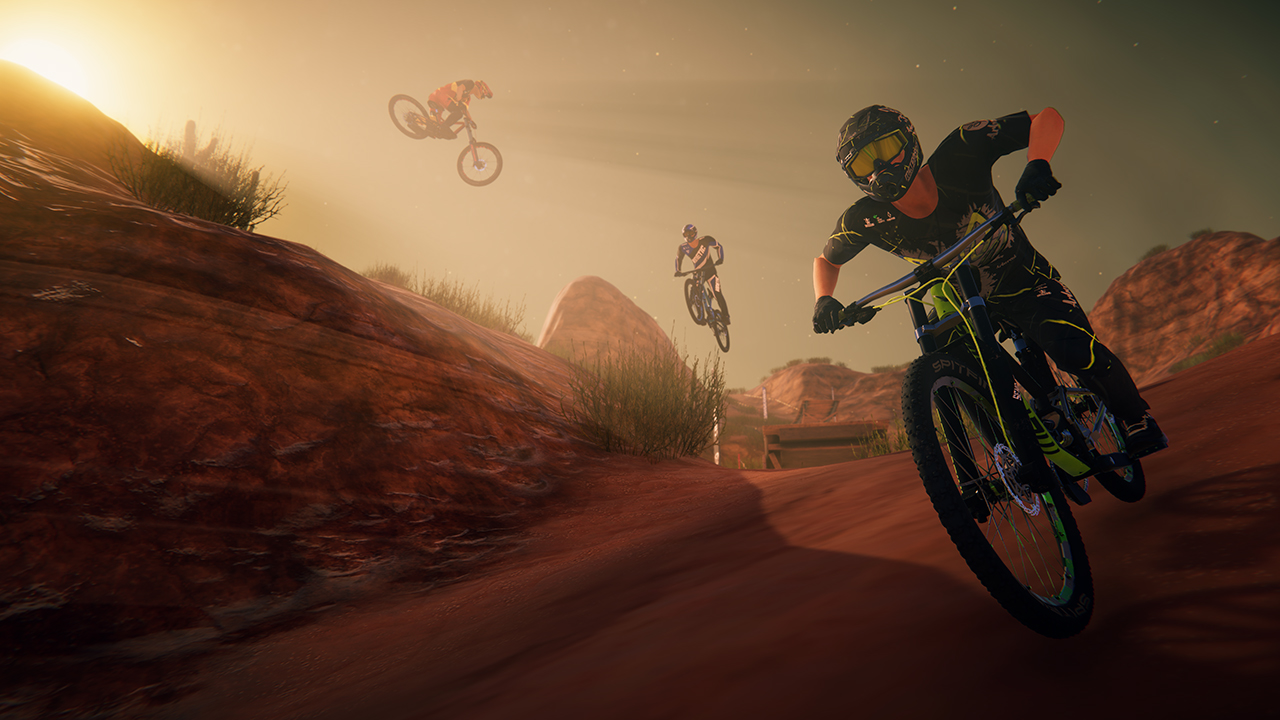 Descenders is coming to Xbox Series X|S and Xbox One on June 8. The game will be optimized for Xbox Series X|S, adding 4K resolution, 120FPS performance modes and the ability to compete in 8 player lobbies.

Players who pre-order the physical edition will receive the ‘Lantern Lux Set,’ which includes a set of rare, glow-in-the-dark customization items for their outfit, helmet and bike – these can also be earned in the game by player progression.

Descenders is extreme downhill freeriding for the modern era, with procedurally generated worlds, and where mistakes have real consequences. Take on different jumps, slopes and hillbombs every time you play, and control every subtle movement of your rider, with an in-depth physics system made for slick whips and scrubs. 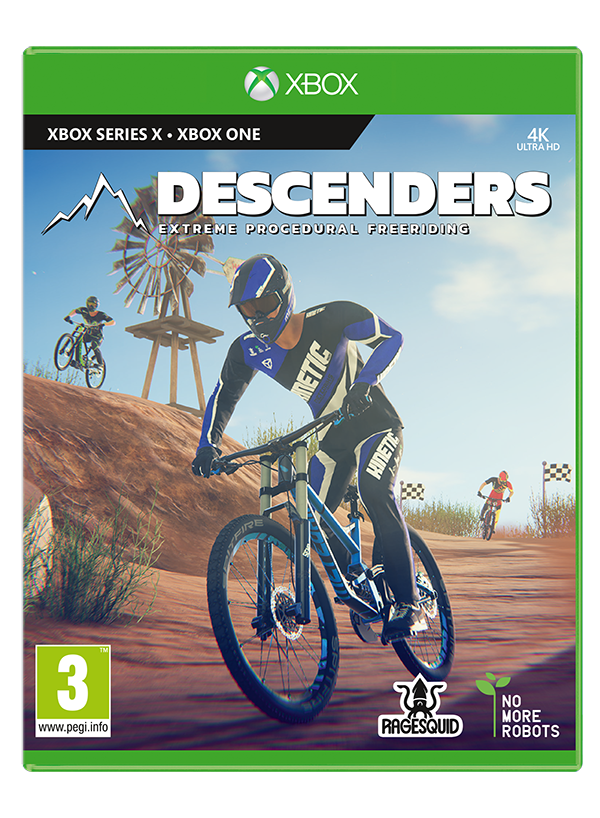