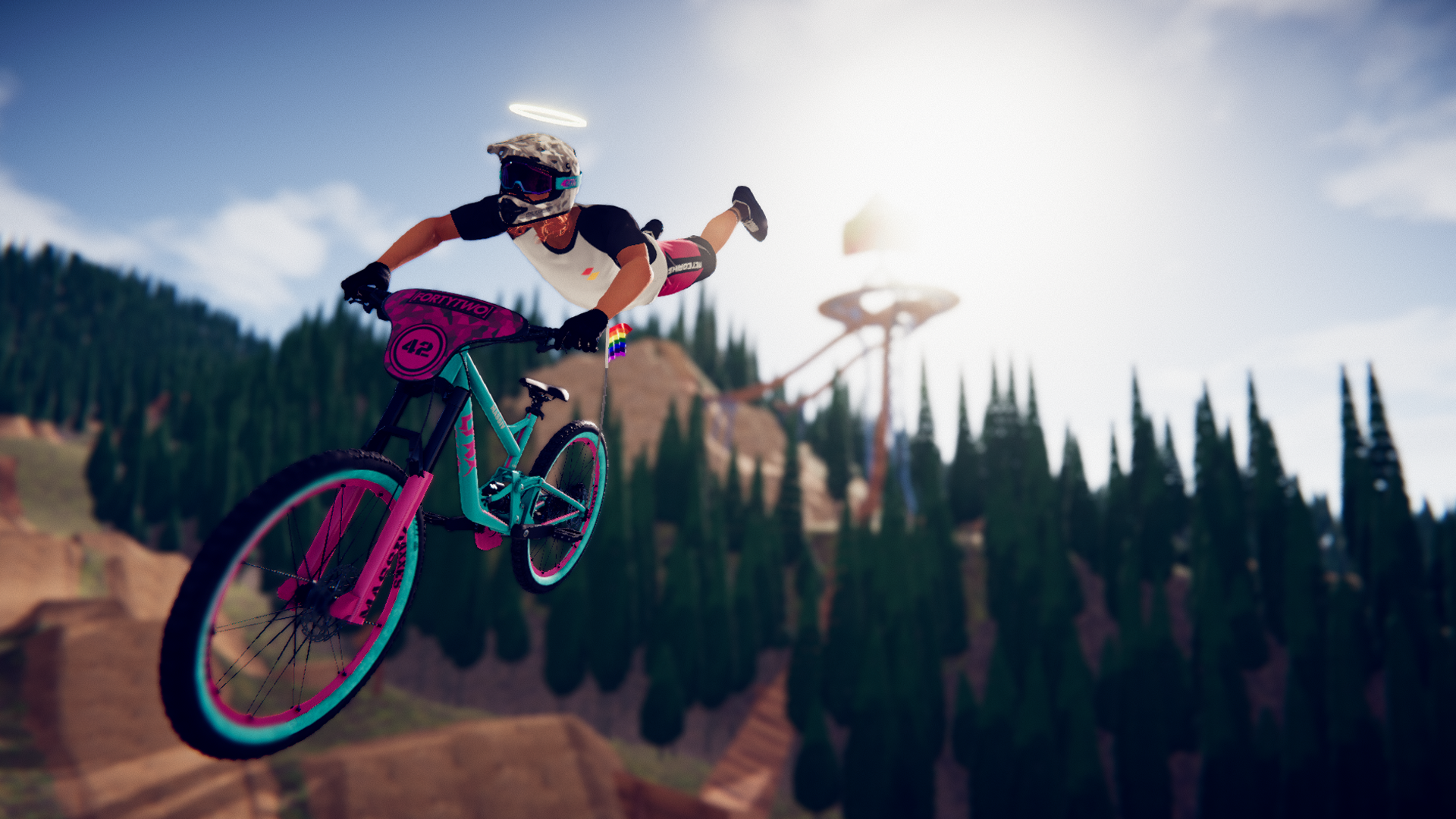 Descenders is coming to the Xbox Series X|S in June. Xbox Game Pass members can already play the extreme downhill biking game for free on the Xbox One and thanks to Smart Delivery, subscribers can get the free upgrade to Xbox Series X|S when it releases in June.

On the Xbox Series X, riders can compete in eight player lobbies and experience improved visuals, while having the option to play in a 4K resolution mode or 60FPS performance mode. 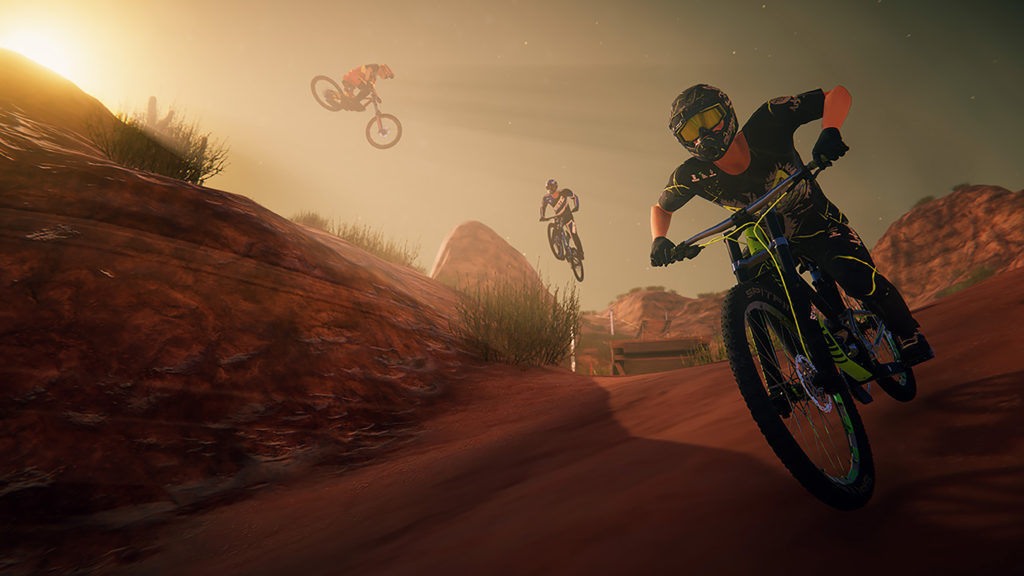 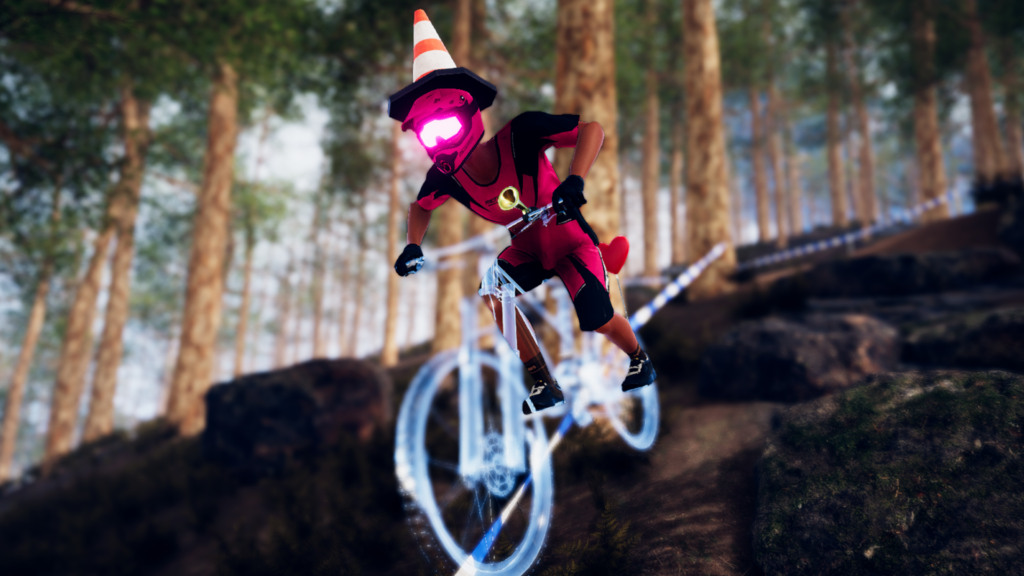 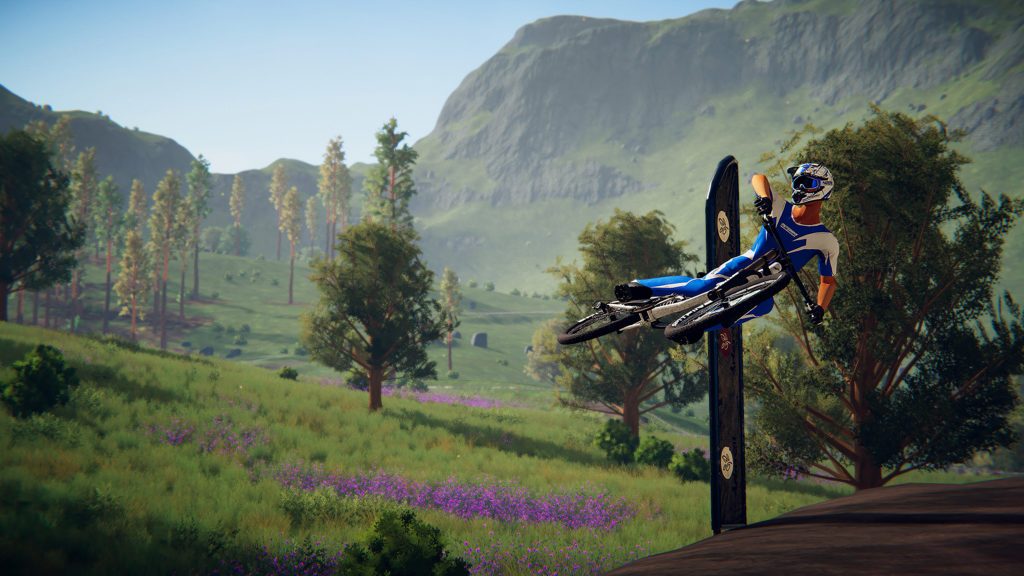 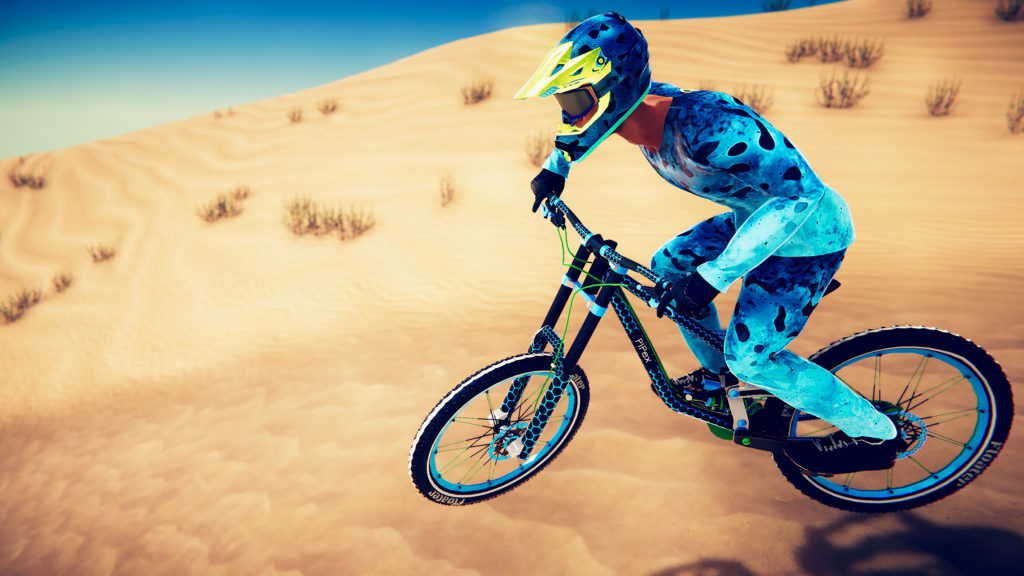 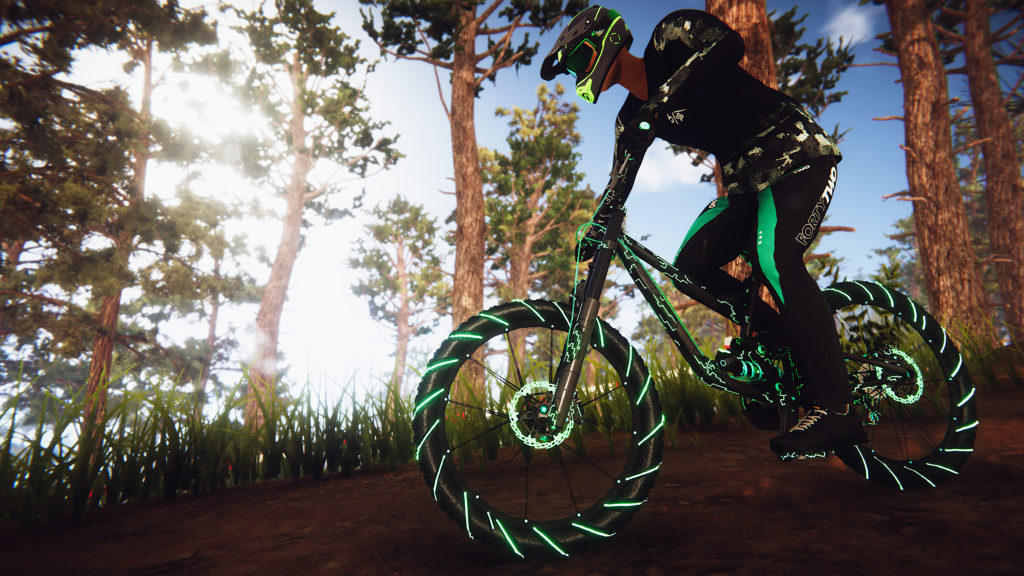 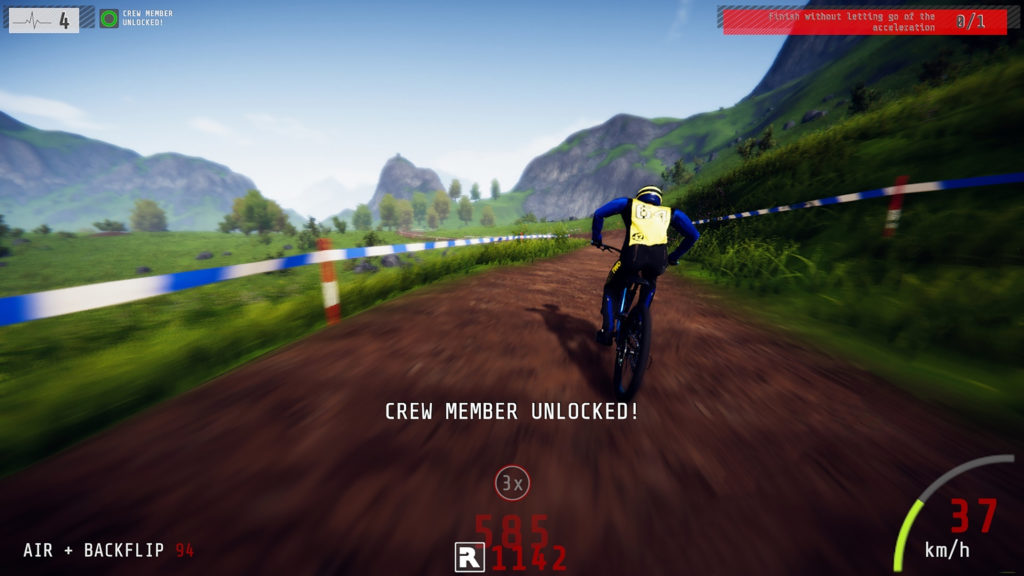 Descenders is an extreme downhill freeride for the modern era, with procedurally generated worlds, and where mistakes have real consequences.

Take on different jumps, slopes and hill bombs every time you play, and control every subtle movement of your rider, with an in-depth physics system made for slick whips and scrubs. Build your rep in a fully featured online Rep system that lets you show off your worth and earn new bikes and threads.

The game is currently available on Xbox One, PlayStation 4, Steam and Nintendo Switch.

Here’s the box art for the physical copy.

“We’re thrilled to be partnering with No More Robots again to release Descenders physically on Xbox,” said Katie Clark, Senior Product Manager at Sold Out. “Descenders’ extreme procedural freeriding has proven to be a hit with fans, and we’re excited for Xbox players to live up to the legend of their Descender with this physical edition.” 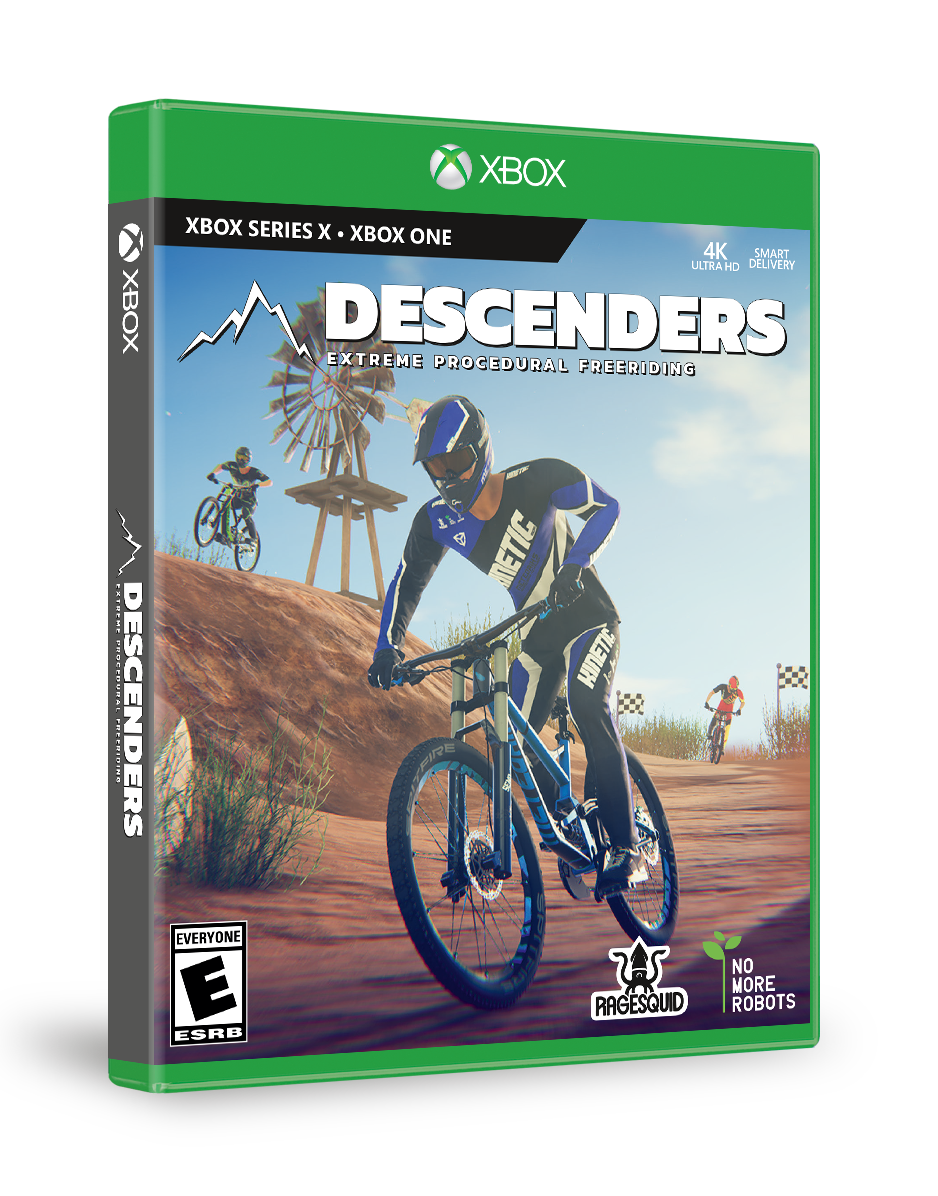