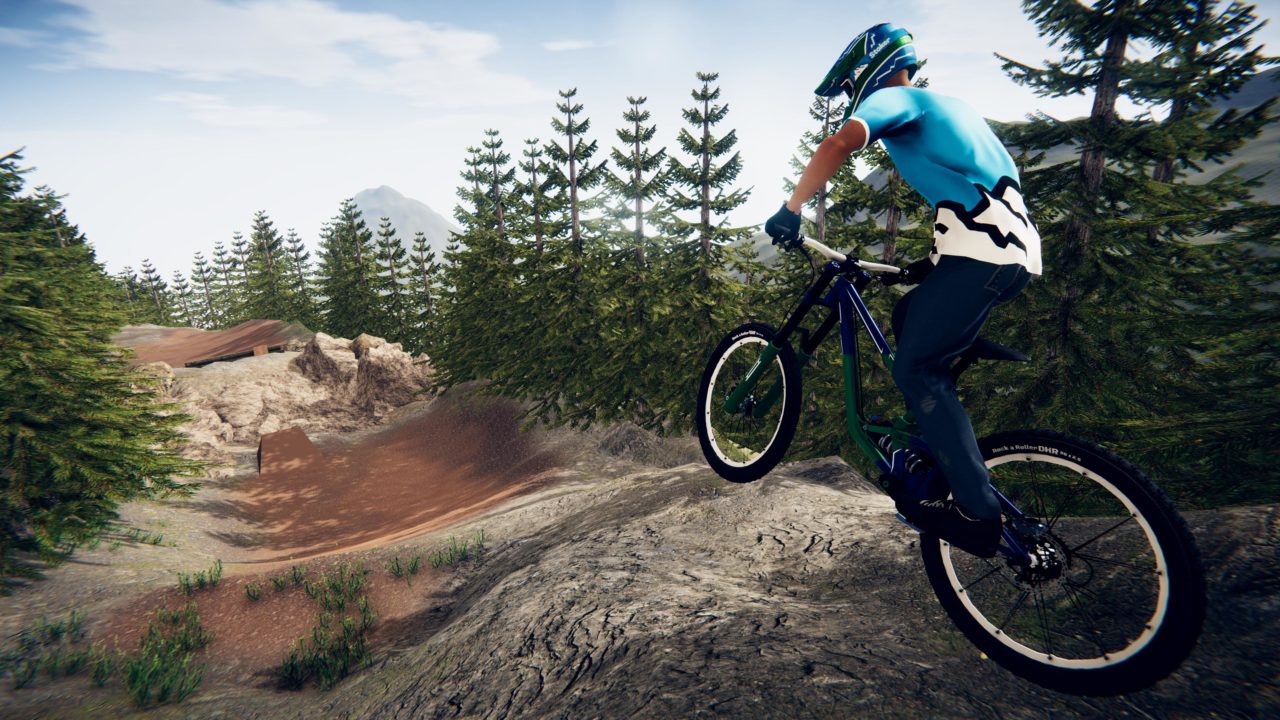 To celebrate the new free bike parks update for Descenders, the game is available to play for free, through the weekend on Steam. If you enjoy the game, after the free weekend, you can purchase it with a 40% discount.

The new Bike Parks update adds a new section for hand-crafted bike parks to Descenders. Previously, Descenders has only featured procedurally-generated maps, however after adding mod support in October, it became clear that players loved the crafted bike parks that modders were creating.

The team plans to bring in brand new, hand-crafted bike parks to the game on a monthly basis, starting with a selection from Descenders art director Roan Albers, and bike park designer Spe. In particular, the fully kitted out Stoker Bike Park is now available to ride with friends, complete with numerous new trails to explore.

Here are the full details on the latest update.

Of note, this updated content will be coming soon to Xbox One/PC Game Pass players.