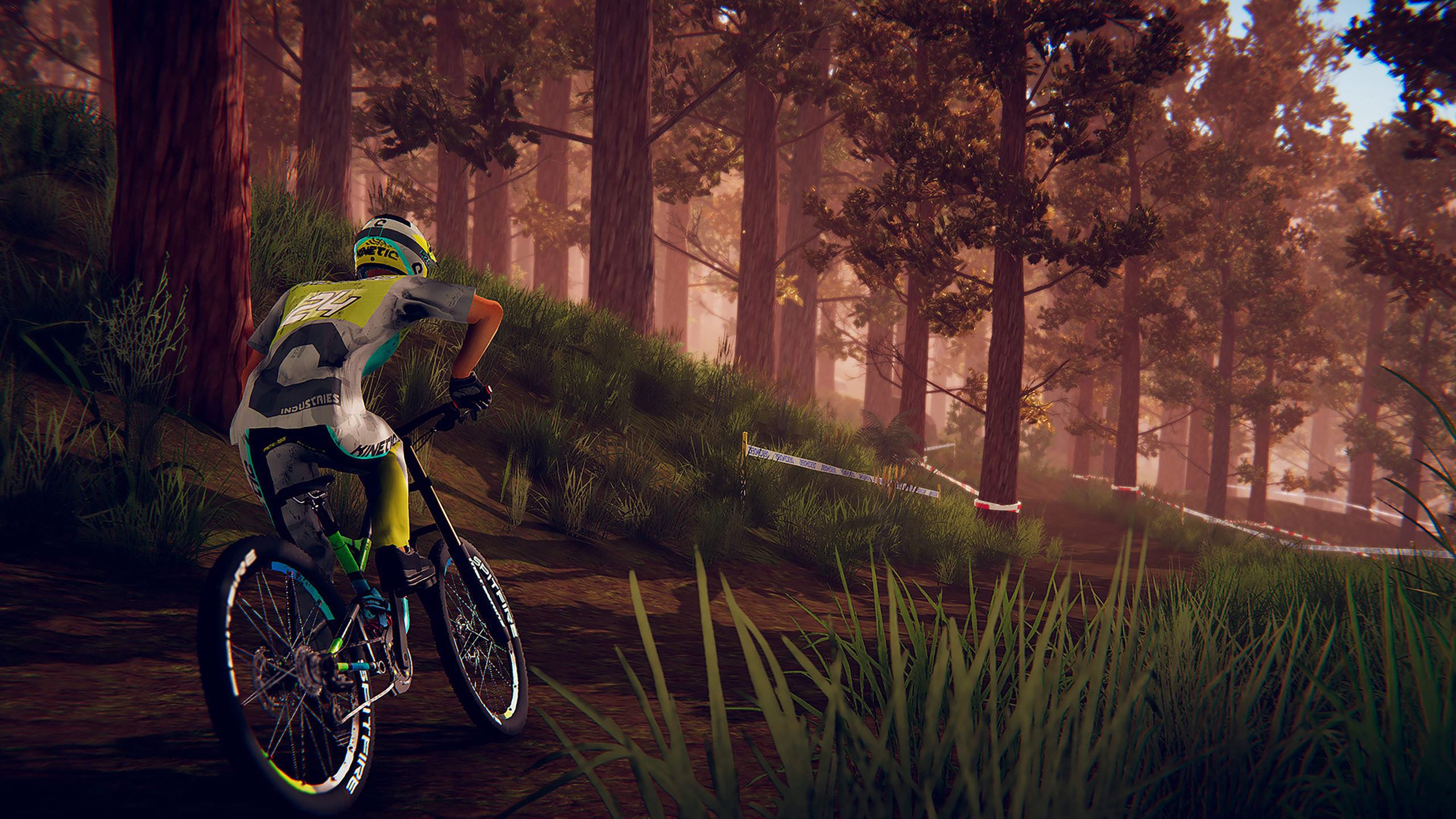 Descenders, the downhill mountain biking game, is scheduled to arrive for the PlayStation 4 on August 25. Nintendo Switch fans will have to wait a bit longer.

Previously released on PC, Xbox One and Steam, Descenders puts you behind the handlebars of your very own mountain bike, so that you can trick, flip and scrub through nine different procedurally generated worlds at breakneck speeds.

Take on different jumps, slopes and hillbombs every time you play, and control every subtle movement of your rider, with an in-depth physics system made for slick whips and scrubs. Build your rep in a fully-featured online Rep system that lets you show off your worth and earn new bikes and threads.

Below is a first look at Highlands in Descenders on the PlayStation 4.

Descenders is Free to Play Through the Weekend on Steam, Free Bike Parks Update Available
Descenders Available Now on PlayStation 4