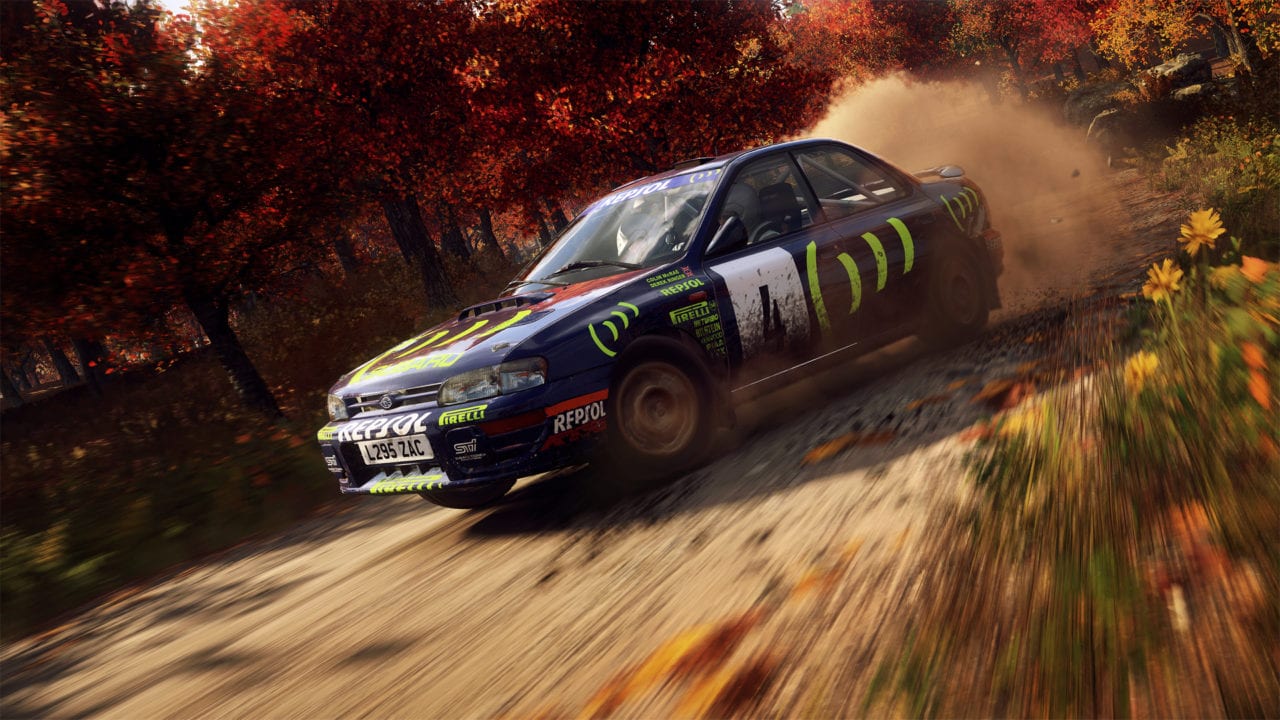 Deep Silver has released a new DiRT Rally 2.0 trailer ahead of the game’s launch on February 26 for Xbox One, PlayStation 4 and PC.

The new trailer showcases the breadth of challenge on offer: from piloting legendary rally cars through the fast and flowing mixed surfaces of Poland, to fighting for first place in an FIA World Rallycross Championship supercar, to conquering tricky weather conditions in the Porsche 911 RGT Rally Spec. With new features including improved handling, stage degradation and tire choice, DiRT Rally 2.0 brings the most immersive and truly off-road racing experience ever.

First details on DiRT Rally 2.0’s upcoming Season 1 have also been revealed, which will introduce a selection of the sport’s signature challenging drives to DiRT Rally 2.0 when the season begins next month.

Codemasters’ SVP Product Development, Clive Moody, said of the game: “DiRT Rally 2.0 builds on the challenge thrown down by the original DiRT Rally and delivers the toughest challenge in the DiRT franchise. The combination of enhanced handling with each individual car and improved weather systems, alongside the new track degradation, makes every stage feel completely different. Every corner in every location has its own personality, requiring drivers to remain focused and determined from start to finish. Aim for a clean stage, but failing that just try to get to the end!”

Players who pre-order or buy the Deluxe Edition will receive this Season One content as part of their purchase, plus Season Two which contains a similar level of content and features as part of their Season Pass. Players who pre-order the Deluxe Edition will also have early access to the game from Feb. 22, 2019. The retail versions of the DiRT Rally 2.0 Day One Edition includes the stunning Porsche 911 RGT Rally Spec along with early unlocks for the Fiat 131 Abarth Rally and Alpine Renault A110 1600 S.

Day One or Standard Edition players will have the opportunity to purchase each season and piece of content separately from their digital store of choice.

DiRT Rally 2.0, including official licensed content of the FIA World Rallycross Championship presented by Monster Energy, will launch on the PlayStation®4 computer entertainment system, the Xbox One family of devices including Xbox One X and Windows PC on Feb. 26, 2019.