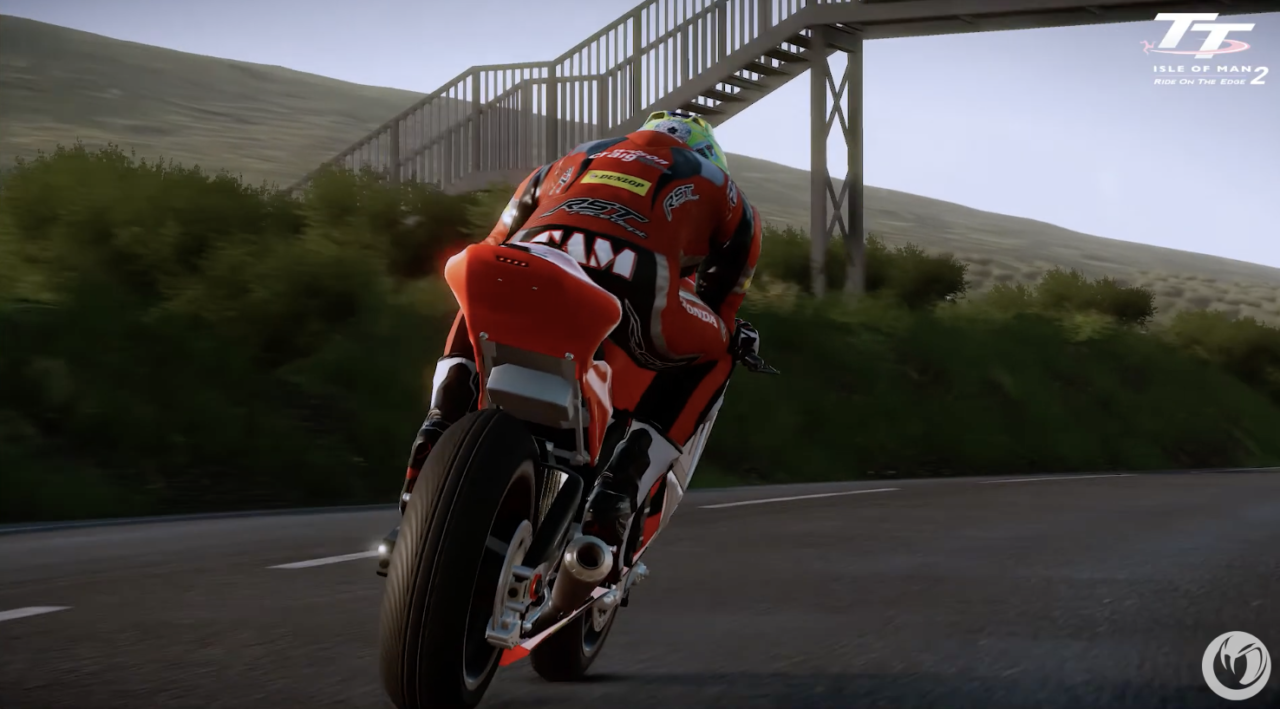 In the interview, Davey Todd explains that the first TT Isle of Man game was the perfect tool to learn all the intricacies of the circuit and therefore to provide the confidence to take part in the iconic race. He also talks about the significant improvements that make TT Isle of Man – Ride on the Edge 2 a more realistic simulation: better control of the bike’s weight, improved bike–rider synchronization, smoother and more natural steering, improved suspensions, etc. With a game controller in hand, all these elements give players the sensation of riding a real bike. He also highlights the quality of the Career mode, which allows motorcycle racing enthusiasts to live their dream of becoming a professional rider.

Davey Todd is a young English rider who specializes in road racing and already has an impressive trophy haul at only 23 years old. In 2018, while preparing for his first Isle of Man TT, Davey decided to practise on his brother’s console for two months so he could perfect his knowledge of the iconic 60km circuit. As a result, he was ranked 2nd in the game’s worldwide leaderboards and became the second fastest newcomer of all time in the real race. In 2019 he proved his riding talents in his second appearance at the TT by finishing in the top 8 in all categories and achieving 6th place in the Senior Race. In his third entry in 2020, Davey Todd will be racing with the official Honda Racing team.