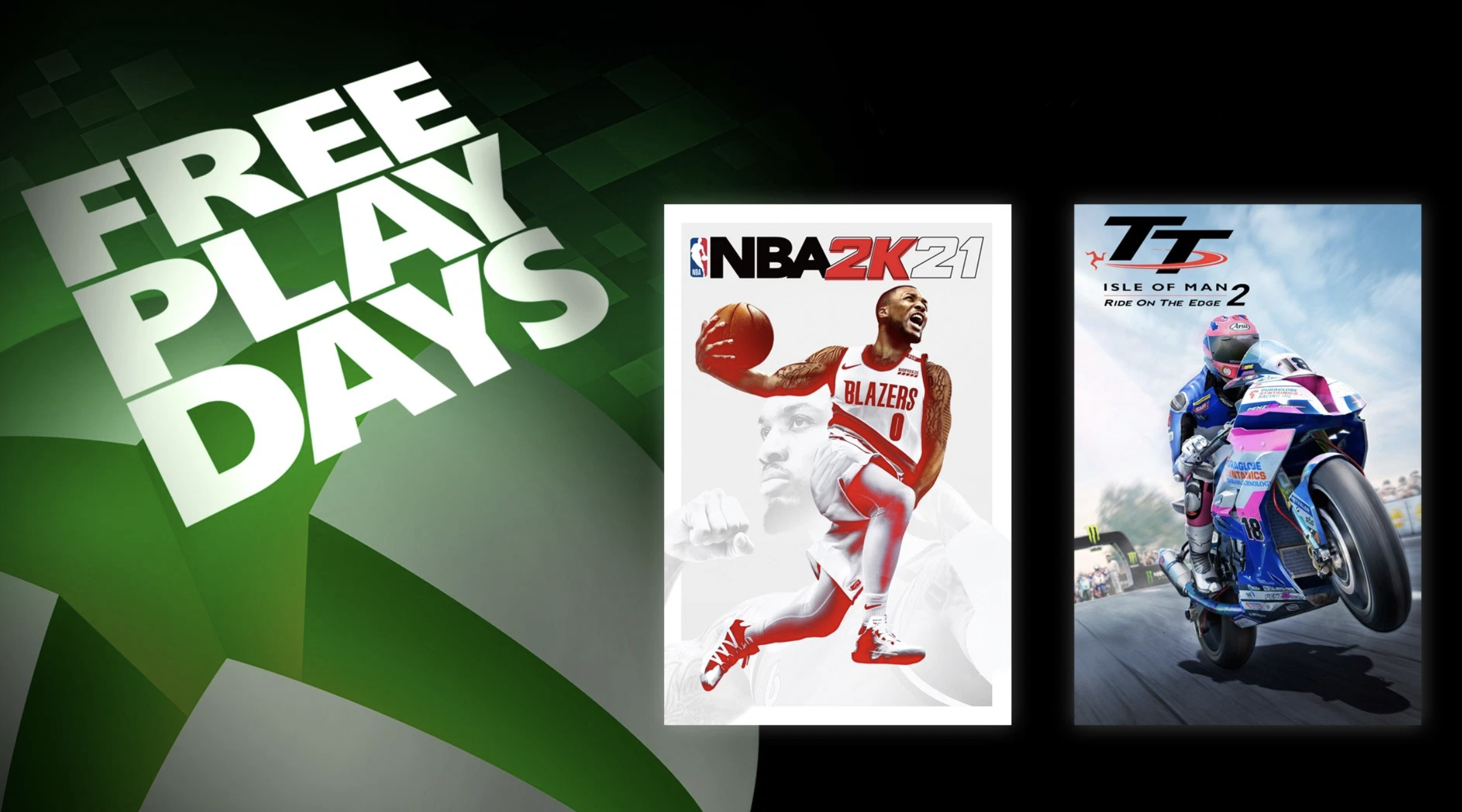 Xbox Live Gold and Xbox Game Pass Ultimate members can play NBA 2K21 (Xbox One) and TT Isle of Man 2 for free, now and through this weekend, as part of Xbox Live Free Play Days. Fans can try out the games until Sunday, May 16 at 11:59 PM PT.

Here's Your Chance to Compete For a Trip For 2, to the Tourist Trophy on the Isle of Man in 2021