EA just released news that Cristiano Ronaldo is the cover athlete for this year’s game. Included in the announcement tweet was a short trailer showing some in-game footage. The footage appears to show some new physics at work, including players jockeying for position and some new motion-based items with new foot planting. The crowds also seem to have gotten a bit of an improvement along with the overall graphical look of the game.

Be sure to watch the trailer in its entirety and let us know what you see!

The world's game fueled by the world's best.@Cristiano is the #FIFA18 Cover Athlete! 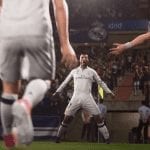 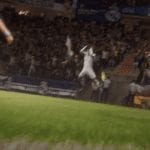 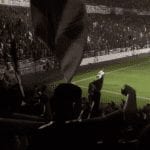 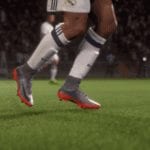 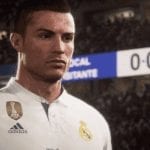 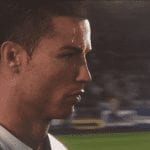 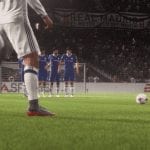 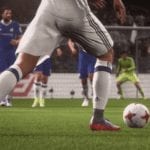 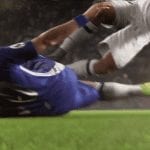 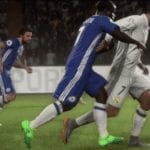 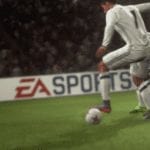 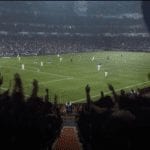 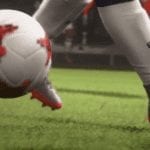 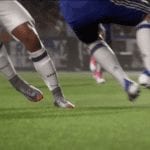 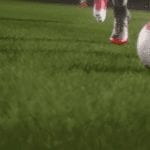 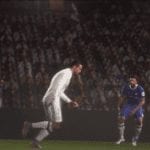 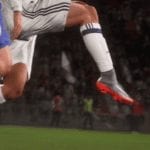 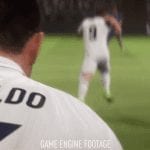 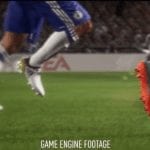 FIFA 18 Wishlist: Features We'd Like To See
FIFA 18 Ships on September 29, Pre-Order Ronaldo or Icon Edition - Get it 3 Days Early