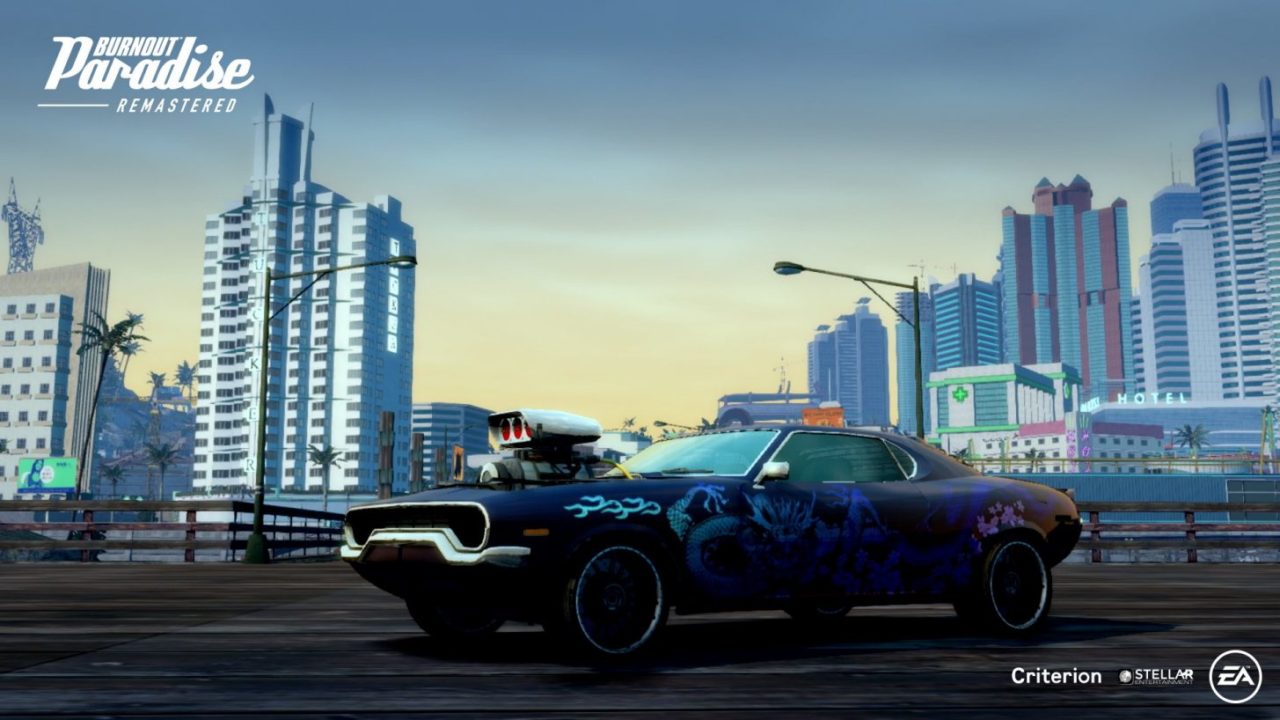 Fully optimized and enhanced for the Nintendo Switch in 60 FPS, including pinch-and-pull map control for ease of navigation, Burnout Paradise Remastered transports players back into the world of Paradise City to tear it up in the ultimate driving playground online with friends or on-the-go. Alongside the original base game, players can also enjoy the eight add-on game packs released during the Year of Paradise, including the extension to the drivable world with Big Surf Island.

“We want to give players more choice by delivering games they love to the platforms they want to play on,” said Steve Pointon, SVP, 3rd Party Content. “Burnout Paradise Remastered is a high-octane, action-packed experience for a whole new generation of players on the Nintendo Switch who can soon experience the excitement of an open world racing game anywhere, anytime.”

Burnout Paradise Remastered delivers the complete original game and all additional main DLC packs ever released, including the Cops and Robbers pack, Legendary Cars, Burnout Bikes, and Big Surf Island, with new locations, challenges, and vehicles to discover. Send cars launching, spinning, and scraping through the city, and wreck friends online or join forces to demolish hundreds of online challenges. 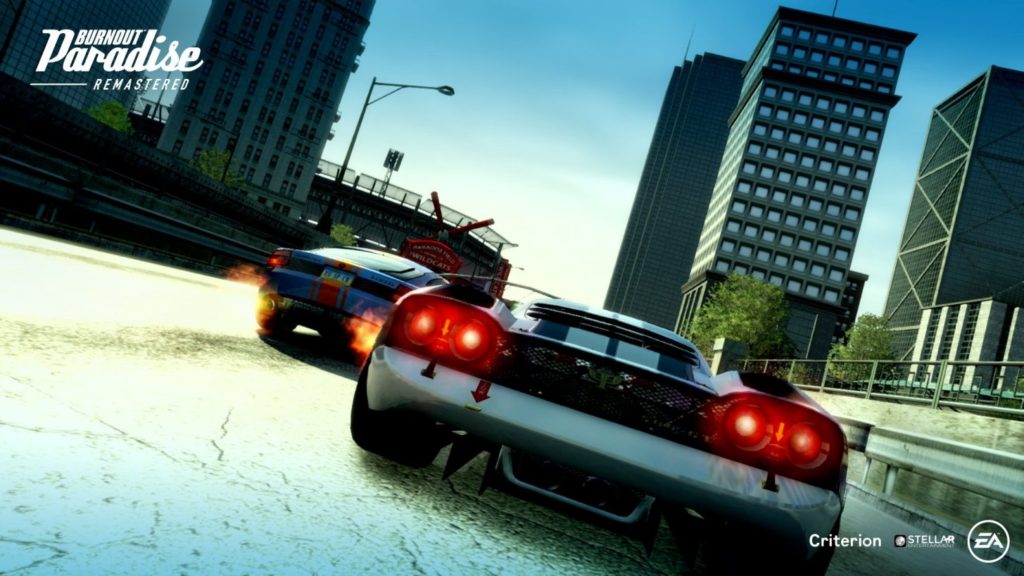 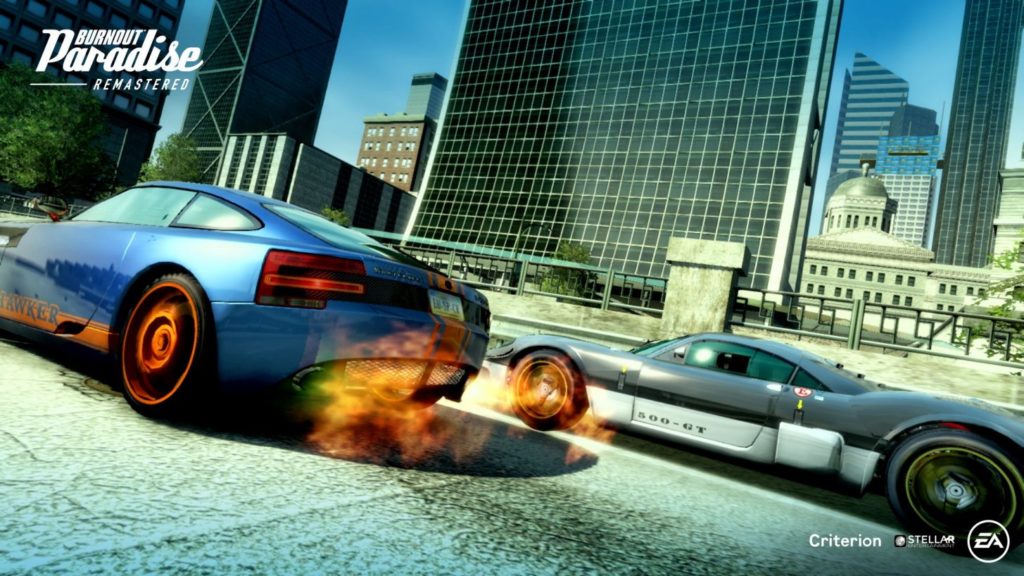 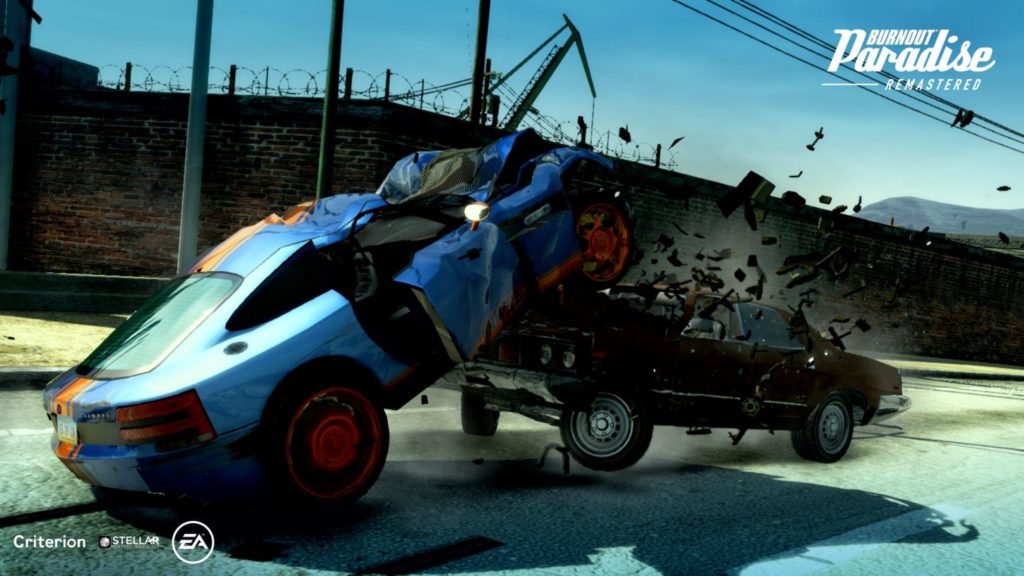 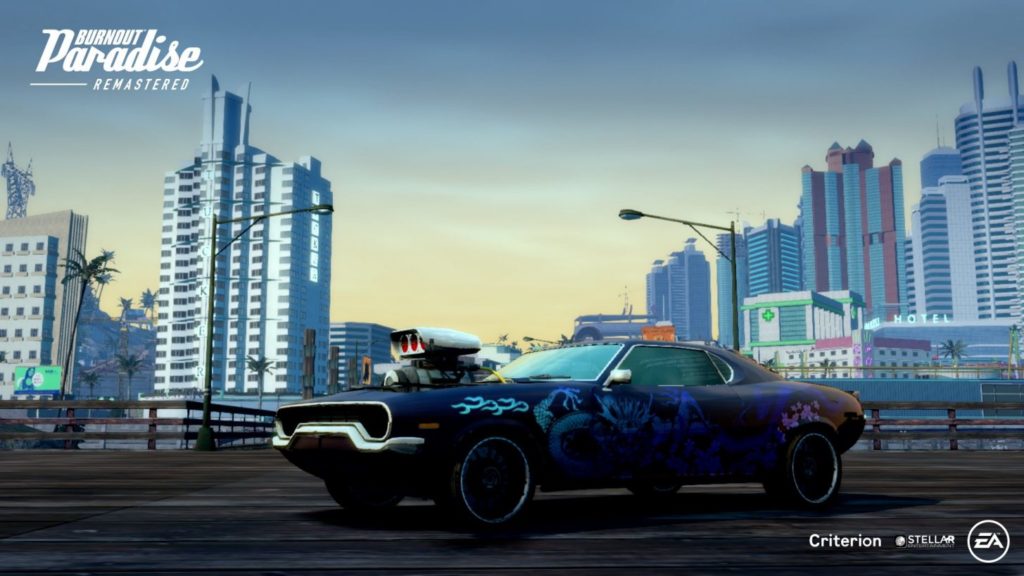