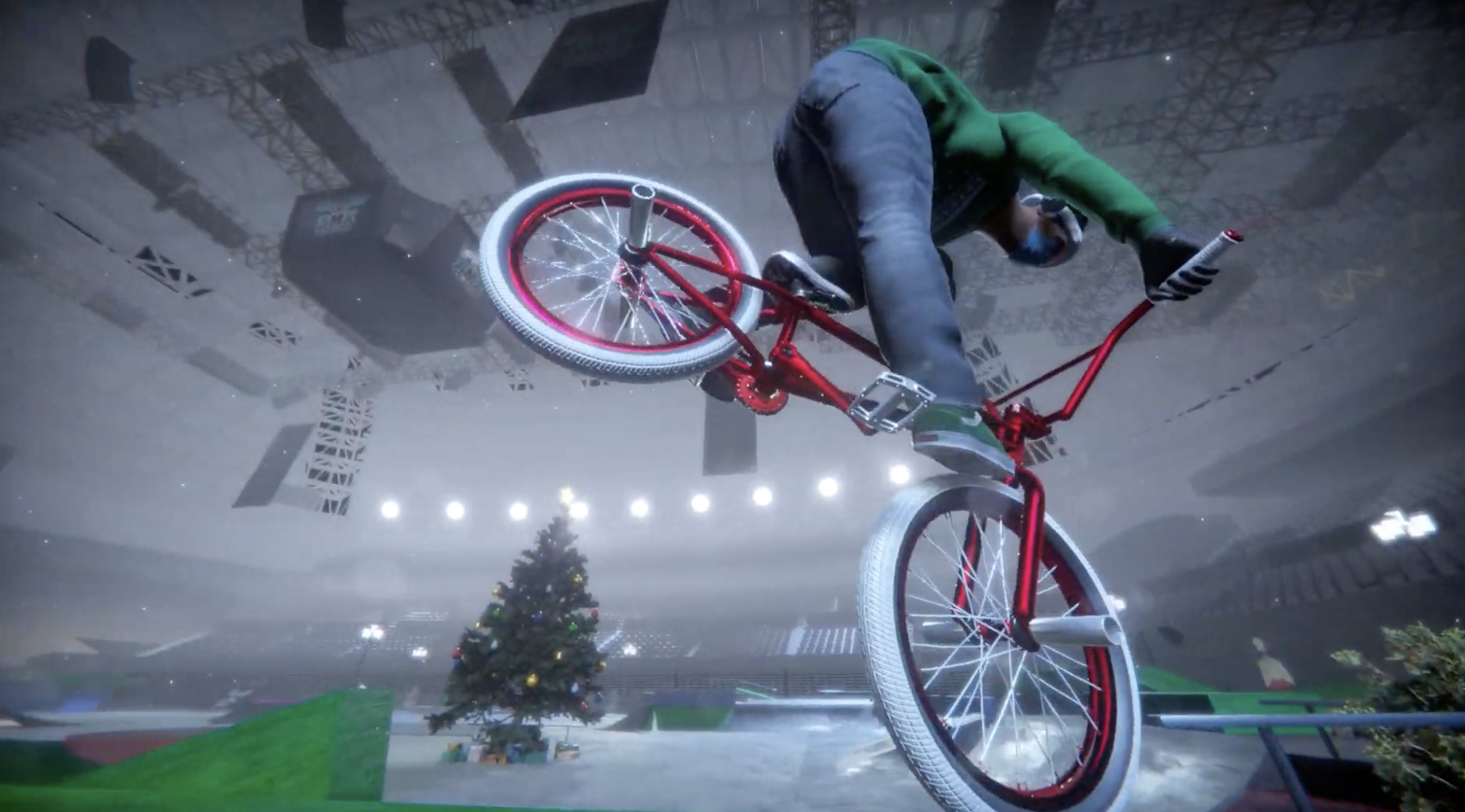 Here are the latest patch notes:

You can purchase the Early Access game for $17.49, that’s 30% off the regular price, through January 5, 2021. If you missed our BMX The Game Early Access hands-on preview, give it a read right here. Jeff really enjoyed it.

BMX The Game is aiming to be a simulation experience. Barspin Studios has created just that here. The difficulty in performing tricks is significant. I would expect BMX The Game to continue to chase the “sim” market, which probably means it won’t bust out like the Tony Hawk games of old by being easy to jump into. Either way, early access for this game has proven there is enough meat on the bones. The time and effort Barspin Studios has put into customization, from the character to clothing, combined with the immense amount of customization to the bike itself is impressive. Through improvements and consistent updates to the game, I see immense potential for this title to grow.

The updates keep coming for the Early Access version of BMX The Game, as the community continues to help the developers improve the game. Just a couple of months ago, the team pushed out a major update that included more tricks, community parks, grind systems and much more.