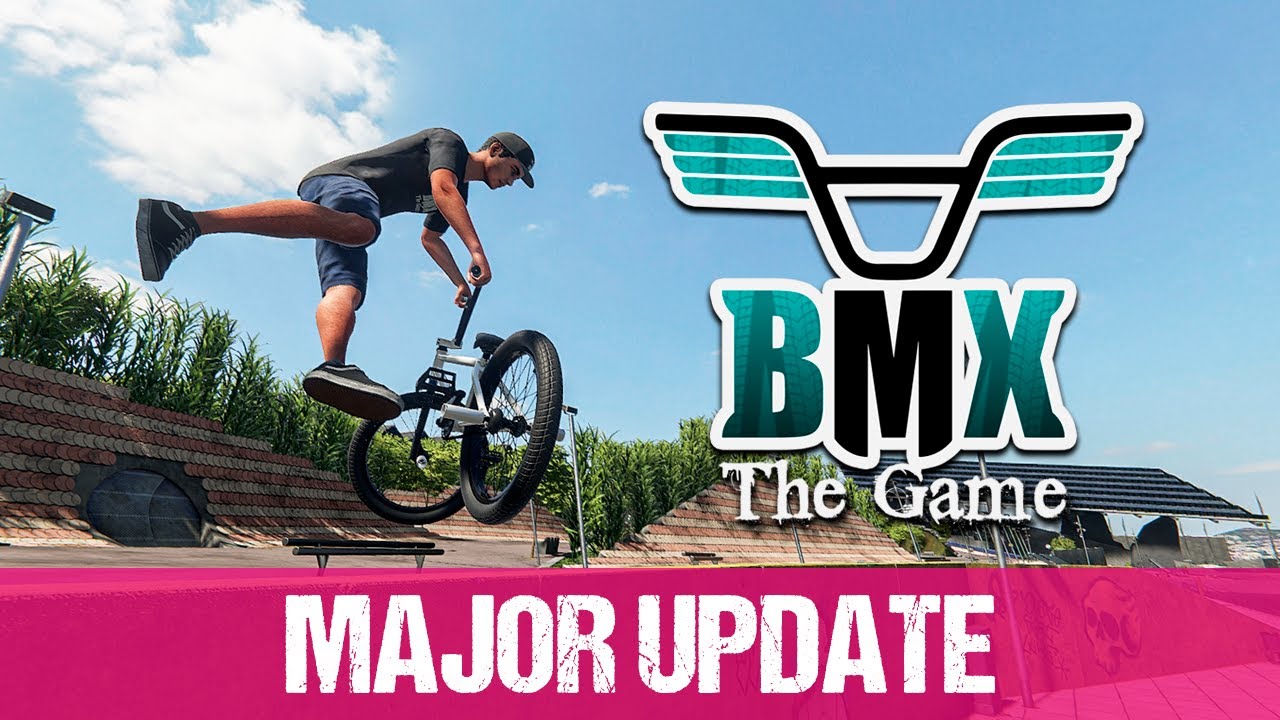 If you’re still on the edge of picking this one up, make sure to read our BMX The Game hands-on preview here.

BMX The Game situates your rider in the heart of Barcelona. Throughout the environment, there are plenty of bowls, ramps, pipes, benches, and more to achieve different scores and gain rewards. With this game being in early access, I did anticipate there being a few bugs here and there as well (and there were). But my ultimate goal when playing early access titles is to determine the variety and depth available while still assessing its potential. With a BMX title, this can be especially tricky because physics are so important and there is not much to compare the game to in the genre. Still, gameplay will determine how realistic and fluid the BMX experience is here, so let’s get into this.